Bundesliga: The masters of upheaval: Union before the next high point

The king of understatement easily masters this hurdle as well. 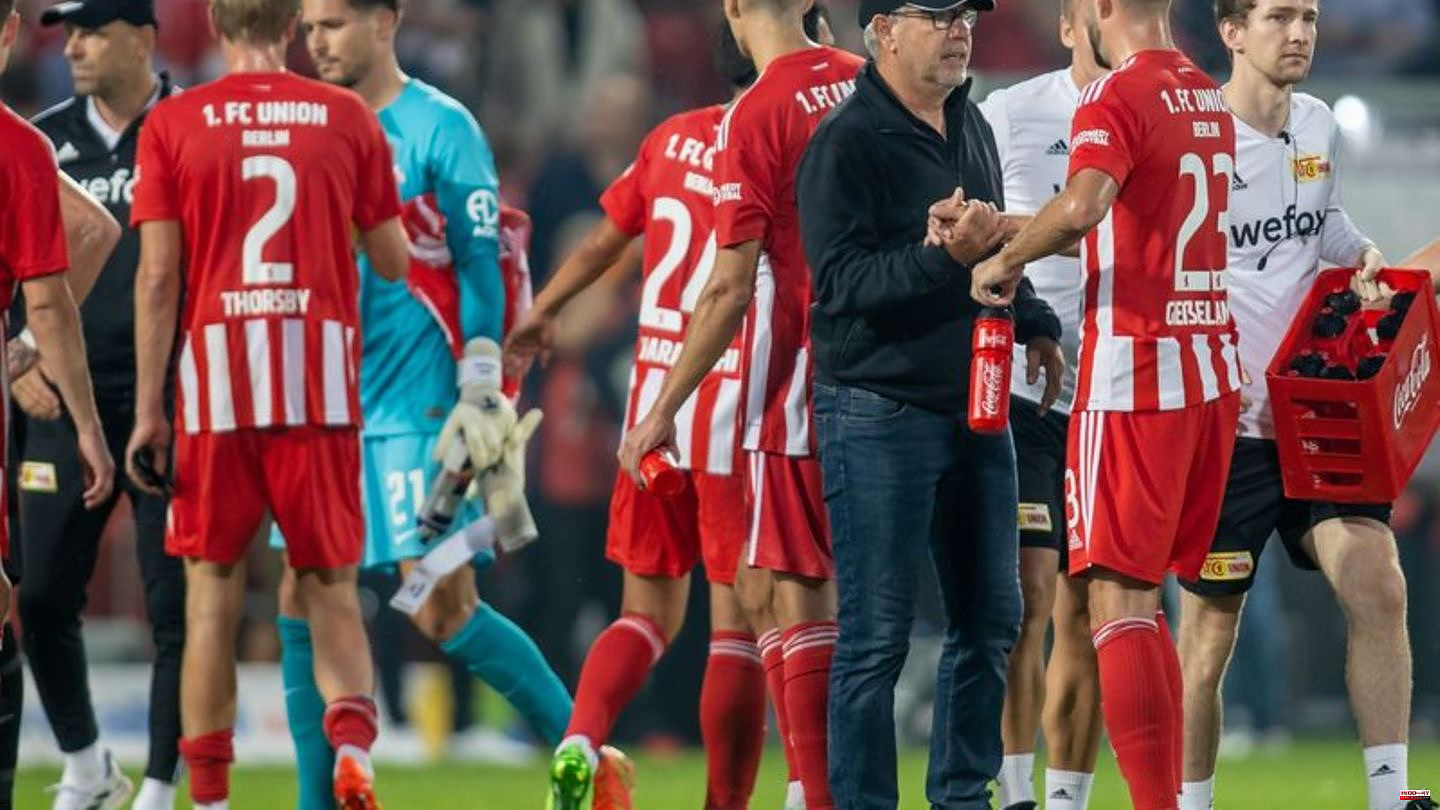 The king of understatement easily masters this hurdle as well. "It's a snapshot," says coach Urs Fischer ahead of what is probably 1. FC Union Berlin's biggest game to date under his leadership. "We don't have the top fight in mind."

Nevertheless, there is no way around it: The district club from Köpenick could take the lead in the Bundesliga with a win against FC Bayern Munich on Saturday (3.30 p.m. / Sky).

It would be the next highlight in the steady rise of the Irons, who played in the second division three years ago and recently made it into the European Cup twice in a row. As usual, the Swiss' eyes light up when it comes to the competition. In the sold-out stadium An der Alten Försterei against perhaps the best team in the world, as Fischer says.

More than any player, Fischer and professional football manager Oliver Ruhnert are the faces of Union's success. Under the leadership of President Dirk Zingler, who combines his heart for the club with his experience as a businessman, the two have apparently also mastered the next upheaval in the squad.

Season after season top performers are leaving the club, this year alone Marvin Friedrich, Max Kruse and Grischa Prömel. Season after season they are replaced with seemingly no effort. With a high hit rate, Ruhnert and the scouting department find players who are a perfect match for Union and the limited budget. With potential that is not yet fully exploited or that is no longer exploited at the current club. Professionals who accept the Fischer system and internalize it quickly.

The Swiss emphasizes the importance of the environment for rapid integration. "It's very family-like with us. A lot of people try to be there for the boys, especially at first," says the 56-year-old.

With increasing eye rolls, observers react to the reluctant goal of the Köpenickers: relegation and not Europe. But the narrative of the small district club that wants to annoy the big ones fits Union perfectly - in terms of the self-image of the environment and also in terms of sport. The fact that Fischer, Ruhnert and Zingler are extremely ambitious does not contradict this story.

The team works as a collective

Fischer always manages to ensure that his team functions smoothly as a collective on the field. Disgusting and disciplined on the defensive. Straightforward, purposeful and effective on the way forward. If supports break away, others move up. Captain Christopher Trimmel, defense chief Robin Knoche and Rani Khedira form the current framework.

The extraordinary fan culture and the stadium experience in Köpenick have also made the club a brand outside of the capital. "We get a lot of positive feedback from all over Germany," says Ruhnert. So far, the club has mastered this balancing act between football romance and ever-increasing success.

The fight for the top of the table should actually remain a snapshot. In the long term, however, Union could go the way of SC Freiburg: as a cult club that is stuck in the top half of the table and plays for Europe in good years. But here, too, the caution in Köpenick makes sense: the margin of error is simply smaller for small clubs than for the financially stronger competition. Breakthroughs are always risky. 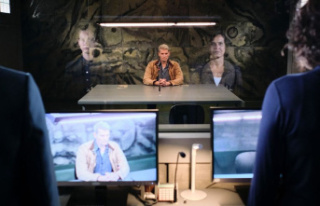