Great Britain: Ex-Prime Minister Boris Johnson will not run again after all

The scandal-ridden Boris Johnson will not run again for the office of British Prime Minister in an internal party vote after all. 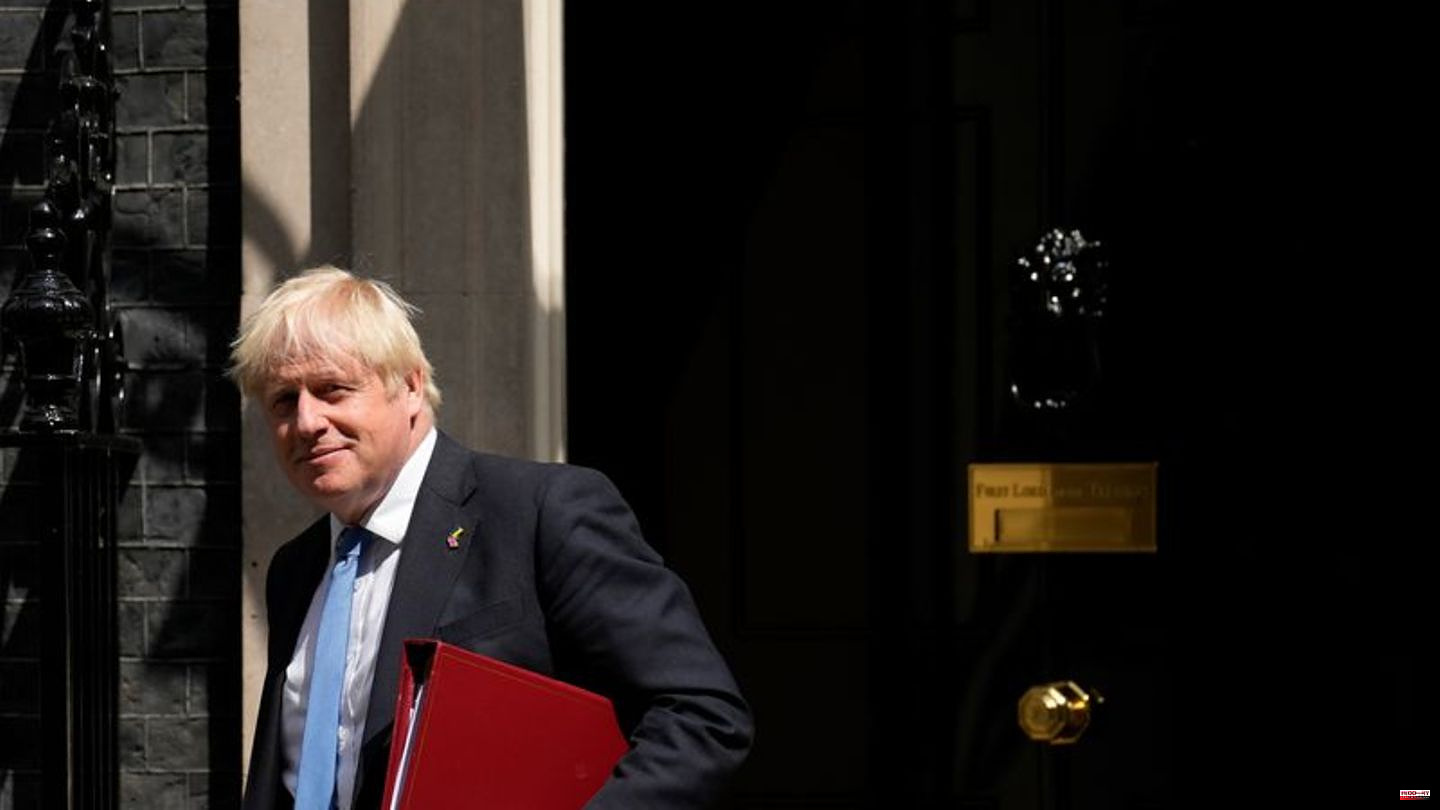 The scandal-ridden Boris Johnson will not run again for the office of British Prime Minister in an internal party vote after all. Although he has the necessary support in the Conservative Tory faction, he has decided against it, the ex-PM said. After a number of scandals, Johnson only left office at the beginning of September after enormous pressure from his own party.

Almost two months later, the Tory party is looking for a new leader and thus the next British prime minister. Johnson's successor, Liz Truss, resigned on Thursday after six unprecedentedly chaotic weeks in office. Candidates for the top office can enter the race until Monday afternoon. Only those who have at least 100 MPs behind them have a chance.

Ex-Finance Minister Rishi Sunak is the most promising candidate for Downing Street. According to the BBC, more than 140 parliamentarians have spoken out in public for him. The support of at least 100 MPs is necessary. He wanted to lead the country through the crisis with "integrity and professionalism," the 42-year-old wrote on Twitter when he officially announced his candidacy on Sunday.

Also in the running is Secretary of State for Parliamentary Affairs Penny Mordaunt, who has been far behind in third place. In theory, however, MPs from the Johnson camp could now switch to Mordaunt and give her significantly more support.

Regarding his surprising withdrawal, Johnson said he had the backing of 102 MPs and could submit an application. This number could not be verified by the British media, as significantly fewer supporters had spoken out publicly for Johnson.

"I have a good chance of succeeding at grassroots level and could possibly be back in Downing Street on Friday," Johnson wrote. Nevertheless, he had come to the conclusion that this was not the right way. "You can't govern effectively if you don't have a united party in parliament." Unfortunately, no agreement was reached with his rivals Sunak or Mordaunt. "I think I have a lot to offer but unfortunately this is probably not the right time," said the 58-year-old.

In fact, Johnson had not officially confirmed his candidacy until recently. Over the weekend, however, he let his supporters spread the word that he was ready and already had the necessary support base.

A comeback by Johnson would have had the potential to plunge the deeply divided Tory party even deeper into chaos: Several MPs had threatened to refuse Johnson's allegiance as prime minister or even leave the party if this were to happen. An investigation is still pending over the scandal politician as to whether he lied to parliament in the "Partygate" affair - which would be considered a political knockout criterion. The influential Brexiteer Steve Baker therefore described a comeback on Sunday as a "guaranteed disaster". 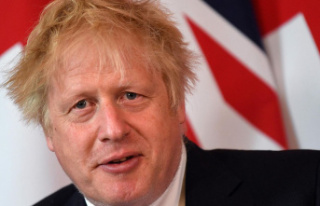