Federal President: Steinmeier: "We must not tolerate any anti-Semitism"

Federal President Frank-Walter Steinmeier sees the fight against anti-Semitism as elementary for democracy in Germany. 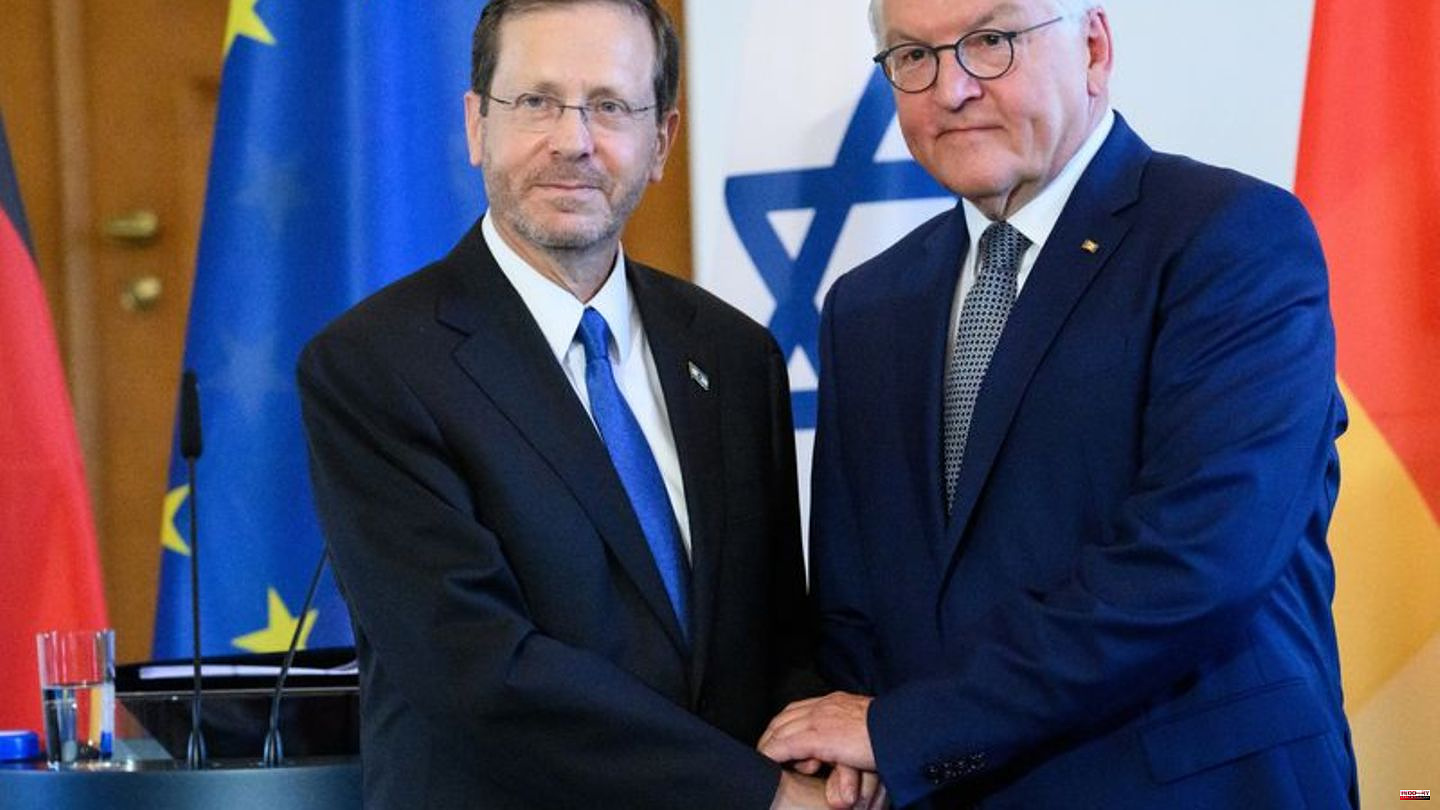 Federal President Frank-Walter Steinmeier sees the fight against anti-Semitism as elementary for democracy in Germany.

"It fills me with anger and I am ashamed that Jews still cannot feel safe - in our country of all places," said the head of state on Sunday, according to the speech transcript at the state banquet in honor of Israeli President Izchak Herzog in Berlin. Steinmeier also emphasized: "We Germans are unflinchingly committed to Israel's right to exist and to its security. We stand by your side."

Steinmeier welcomed Herzog in the afternoon for a three-day state visit. According to the manuscript, the Federal President said at the state banquet: "My country bears a responsibility for the crime against humanity of the Shoah that will not pass. The memory of what happened and can happen must be a reminder for us, for the present and for the future: so it doesn't happen again." Democratic Germany is based on this obligation.

Steinmeier: No indifference to anti-Semitism

It is part of the historical responsibility "that we must not be indifferent when anti-Semitism grows stronger again," said Steinmeier. There can only be one answer: "We must not tolerate any anti-Semitism." This is the responsibility from German history and towards the Jews living here. "But we also owe it to ourselves and to our democracy: Because only when Jews feel completely safe and at home here does Germany feel completely at home," added the Federal President.

On Monday, Steinmeier and the Herzog couple wanted to take part in the commemoration event marking the 50th anniversary of the attack on Israeli athletes at the 1972 Olympic Games at the Fürstenfeldbruck air base near Munich. After a long dispute, the federal government had agreed on compensation of 28 million euros with the bereaved shortly before the anniversary. This avoided a scandal – previously it was unclear for a long time whether the survivors and Herzog would take part.

Steinmeier was now "happy and relieved" about the understanding. "Just a week ago I would not have dared to hope that we would be sitting here together so relaxed and happy tonight." He was "deeply grateful" that the bereaved would now be present at the memorial service. 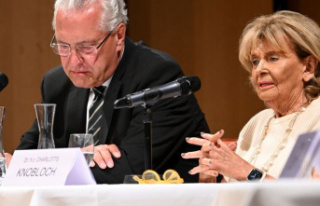