Around a hundred Bundeswehr soldiers have arrived in Lithuania

The Bundeswehr is thus making a contribution to the tactical planning of the joint alliance defense on NATO's eastern flank, it said. 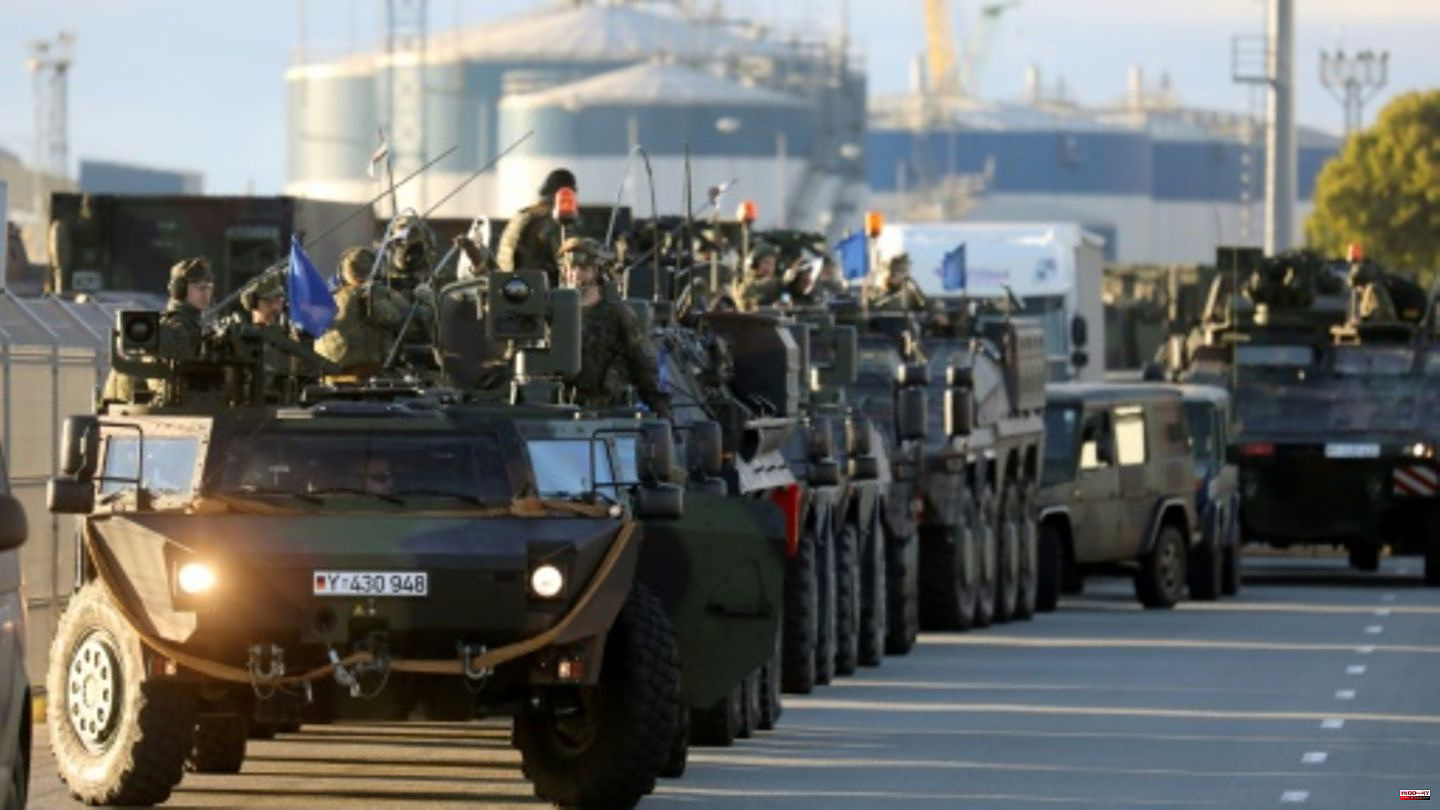 The Bundeswehr is thus making a contribution to the tactical planning of the joint alliance defense on NATO's eastern flank, it said. The Bundeswehr is thus creating the conditions to be able to immediately relocate the parts of the brigade remaining in Germany to Lithuania if the threat situation intensifies.

As a reaction to the Russian war of aggression against Ukraine, NATO decided at its summit in Madrid at the end of June to strengthen the eastern flank. Germany held out the prospect of a multinational "combat brigade". A brigade consists of around 4000 soldiers.

It is now important "to show a visible presence in Lithuania for a year with a high degree of flexibility and resilience" and to coordinate the exercises with the requirements on site, Brigadier General Christian Nawrat said on Twitter.

Speaking to journalists in Klaipeda, he said the "message to our local allies on the eastern flank" is that Germany is committed to ensuring security there. According to a senior Bundeswehr representative, the first exercises could be held in October.

Around 1,500 Bundeswehr soldiers are currently stationed in Lithuania. The new German-led brigade is to be set up in addition to the multinational NATO task force that Germany has been leading in Lithuania for more than five years.

NATO has increased its presence on the eastern flank in recent years, especially since the Ukrainian annexation of the Black Sea island of Crimea. In 2017, she began relocating soldiers to the Baltic States and Poland.

After the start of the Russian war of aggression in Ukraine at the end of February, NATO decided on four new so-called battlegroups in Bulgaria, Hungary, Romania and Slovakia. 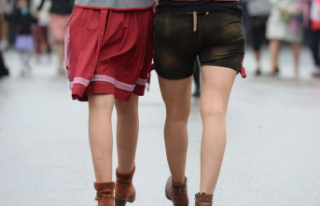