Almost two weeks before the start of the Munich Oktoberfest, experts see the trend towards traditional costumes as unbroken. 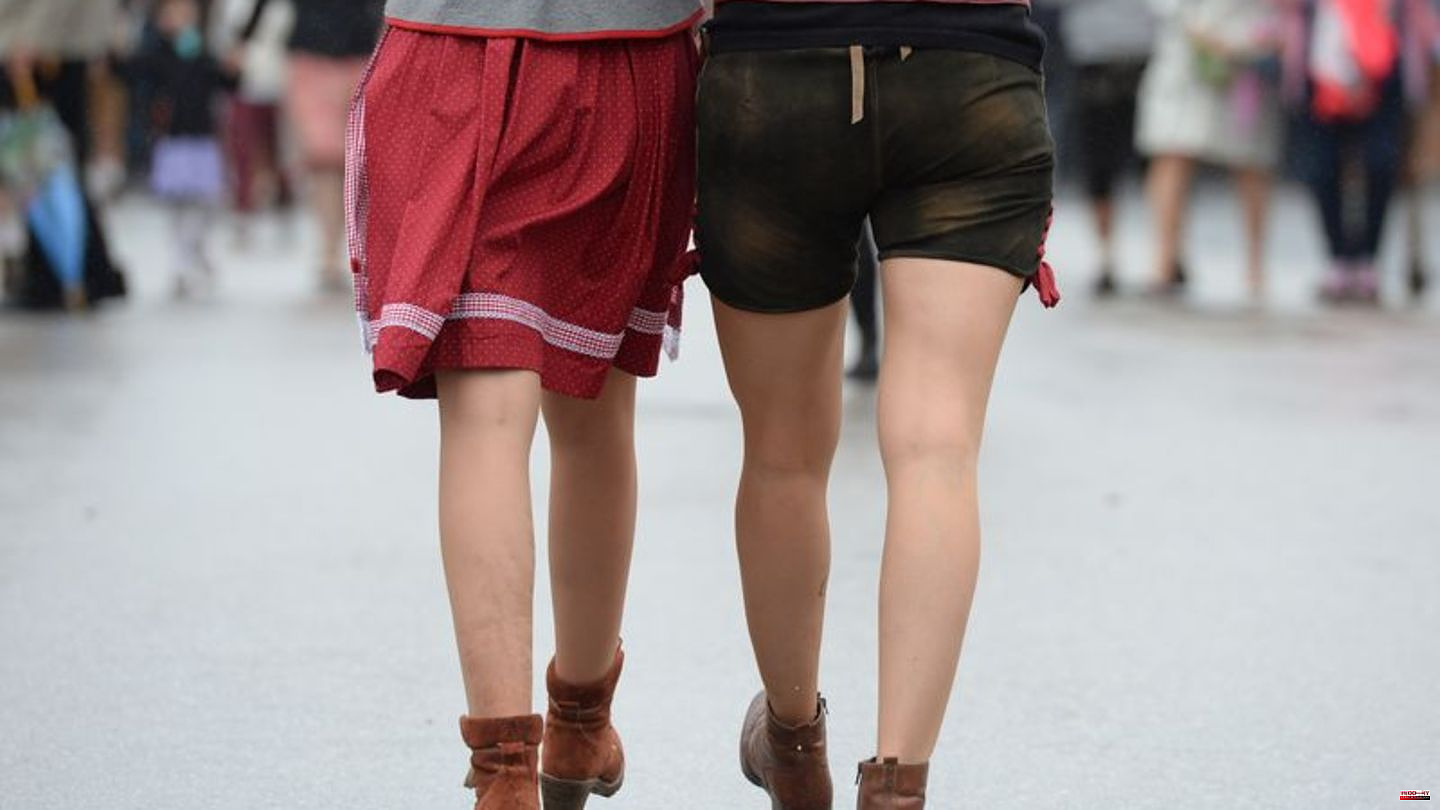 Almost two weeks before the start of the Munich Oktoberfest, experts see the trend towards traditional costumes as unbroken. "It's totally established and it's not hype that will go away," says Simone Egger from the Institute for Cultural Analysis at the Alpen-Adria-Universität Klagenfurt.

Around 20 years ago, people began to wear dirndl and lederhosen to the Wiesn and other folk festivals, says Tobias Appl, district home attendant in the Upper Palatinate. And this trend continues.

"The trend among young people not only for traditional costumes, but also for folk music and hits is unbroken," says Rainer Wenrich, fashion expert from the Catholic University of Eichstadt. "It won't be any different this year, even though many people have other concerns at the moment."

For Egger, dirndls and lederhosen are primarily "projection screens": "Some people project a badass image that they have of Bavaria - and for others it is a sign of their roots or solidarity. Society makes these items of clothing what they are want to see in it." 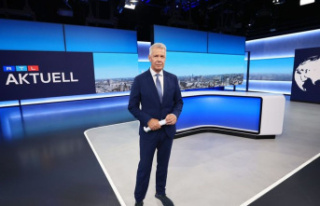