Federal Minister of the Interior: Faeser: Introduce a cash upper limit of less than 10,000 euros 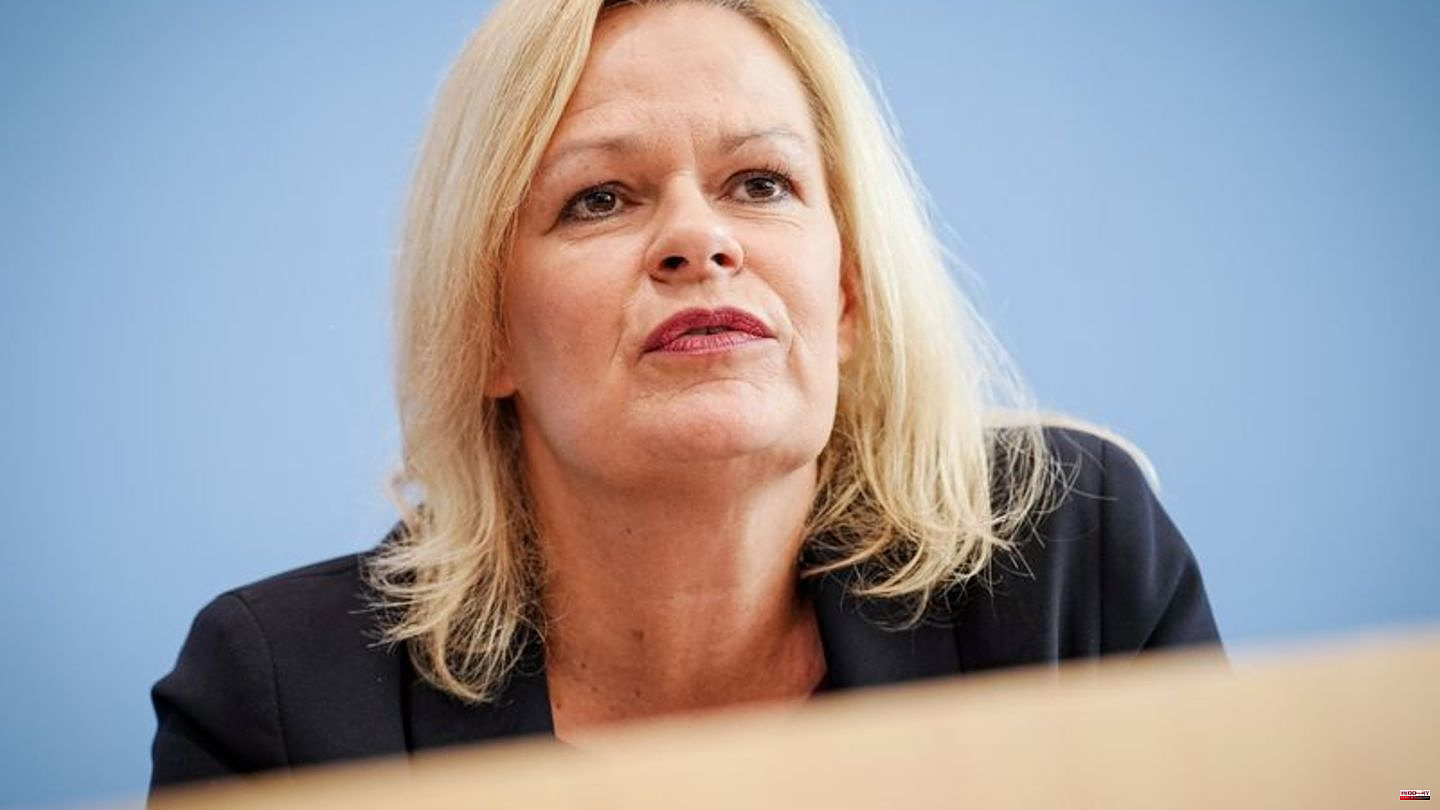 To better combat organized crime, Federal Interior Minister Nancy Faeser (SPD) wants to introduce a cash upper limit of less than 10,000 euros for payments. In this way, large transactions are carried out through traceable financial channels and the risk of the origin of large assets being concealed is reduced, according to a strategy paper.

Faeser wants to officially present this in the afternoon at the autumn conference of the Federal Criminal Police Office in Wiesbaden. It is available from the German Press Agency. Faeser had previously called for the cash upper limit and thus provoked mixed reactions.

Illegally obtained assets should no longer enter the legal economic cycle, be no longer usable for their owners or at least remain recognizable and traceable, the concept goes on to say. Cooperation with the various players in the financial world must be further expanded and a competence center for digital financial investigations established.

Faeser also wants to expand the evaluation and analysis capabilities and investigative capacities of the Federal Criminal Police Office and set up a joint federal and state platform to combat organized crime. The regular and illegal transport and distribution routes used by organized crime groups must be identified and broken up.

The Minister of the Interior is also committed to the expansion of specialized public prosecutor's offices for organized crime in Germany. Since this operates across national borders, international cooperation should be strengthened. The strategy paper says that targeted alliances must be formed and counteracted by criminal structures. 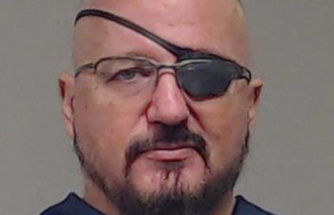 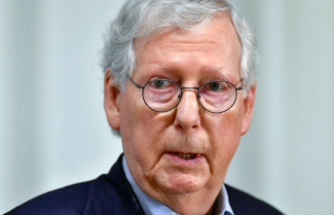 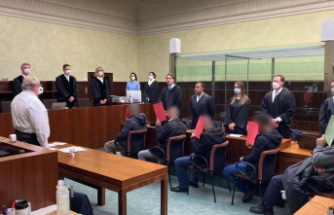 Terrorism: suspended sentences for IS terrorist supporters in Berlin 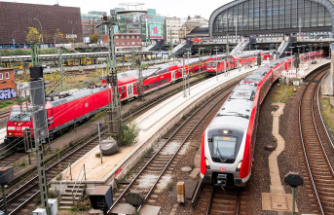 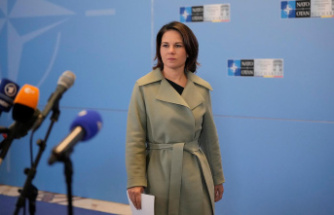 War day at a glance: Baerbock castigates Putin's war as a "break in civilisation" - a term that makes people sit up and take notice
BREAKING NEWS 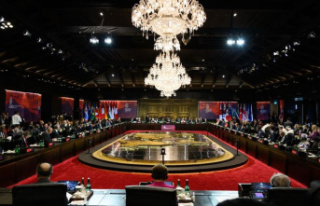