Twitter: Musk: Subscription verification won't be back until November 29th

Twitter will not re-enable the ability to purchase a verification tick with subscription payments for another two weeks. 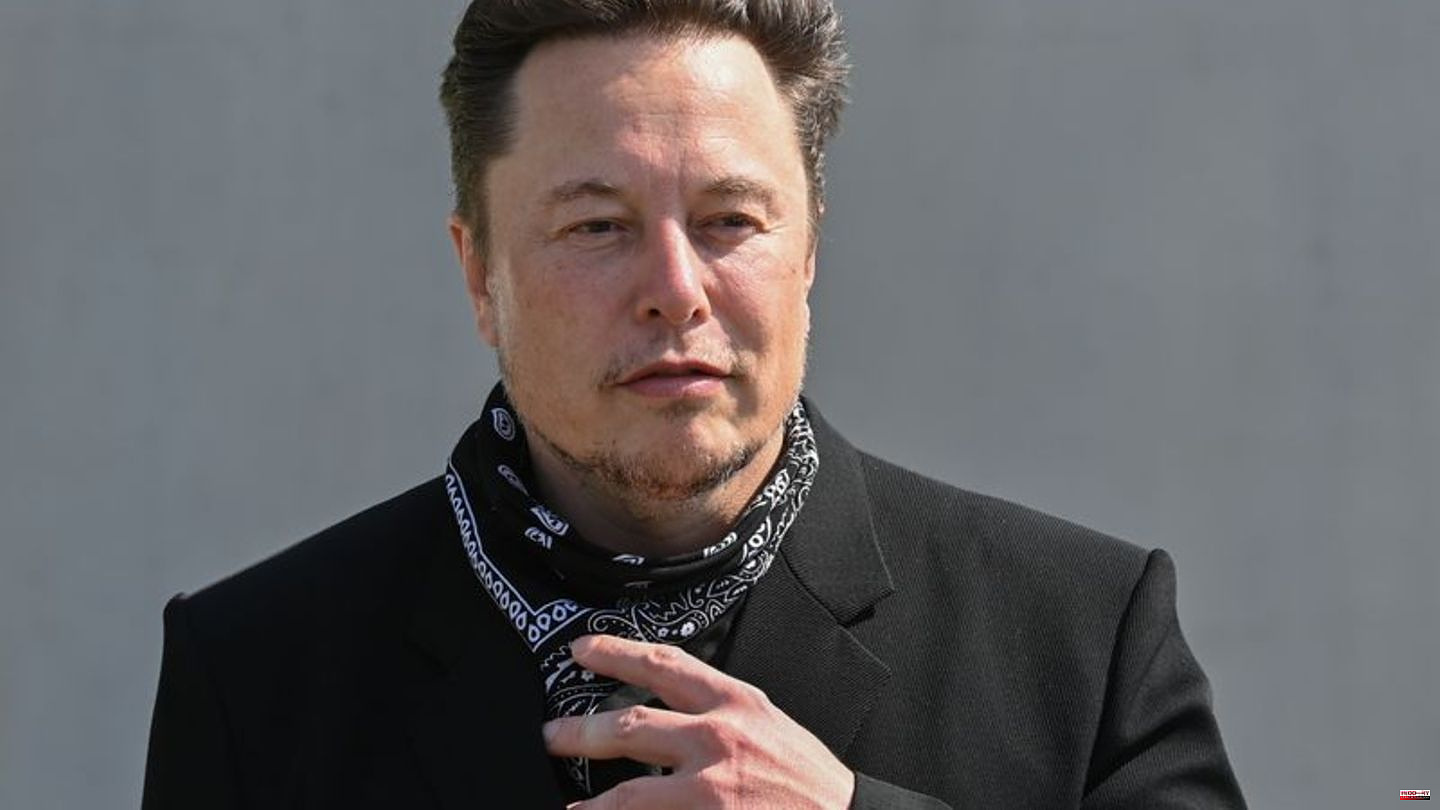 Twitter will not re-enable the ability to purchase a verification tick with subscription payments for another two weeks. The feature was quickly suspended after a wave of fake accounts from brands and celebrities. The new Twitter owner Elon Musk had then announced that they would be reintroduced by the end of this week. Now the subscription should only be available again on November 29, as Musk wrote on Twitter.

Twitter had implemented the reorganization announced by Musk in the allocation of ticks on Wednesday last week. So far, they have been granted to celebrities, politicians and companies after an audit by Twitter. According to the new model, anyone who pays eight dollars a month gets the tick. There is no identity check. The tick looks the same in both cases. Whether you are dealing with an earlier, actually verified account or with a new, purchased tick only becomes clear from the text after clicking on the symbol.

Some users created credible fake accounts with the ticks they bought - for example for basketball star LeBron James, the games company Nintendo and ex-US President Donald Trump. The pharmaceutical company Eli Lilly apologized to Twitter users who were led to believe by a fake account that insulin would be distributed free of charge in the future. An allegedly verified Chiquita fake account announced that it had overthrown the Brazilian government. After a few days, Twitter switched the function off again.

Musk bought Twitter for around $44 billion at the end of October. Since then, the company has been struggling, among other things, with the reluctance of large advertising customers. Advertising revenue recently made up around 90 percent of Twitter revenue. 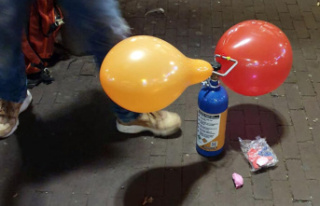