The Netherlands put nitrous oxide on the list of prohibited intoxicants. 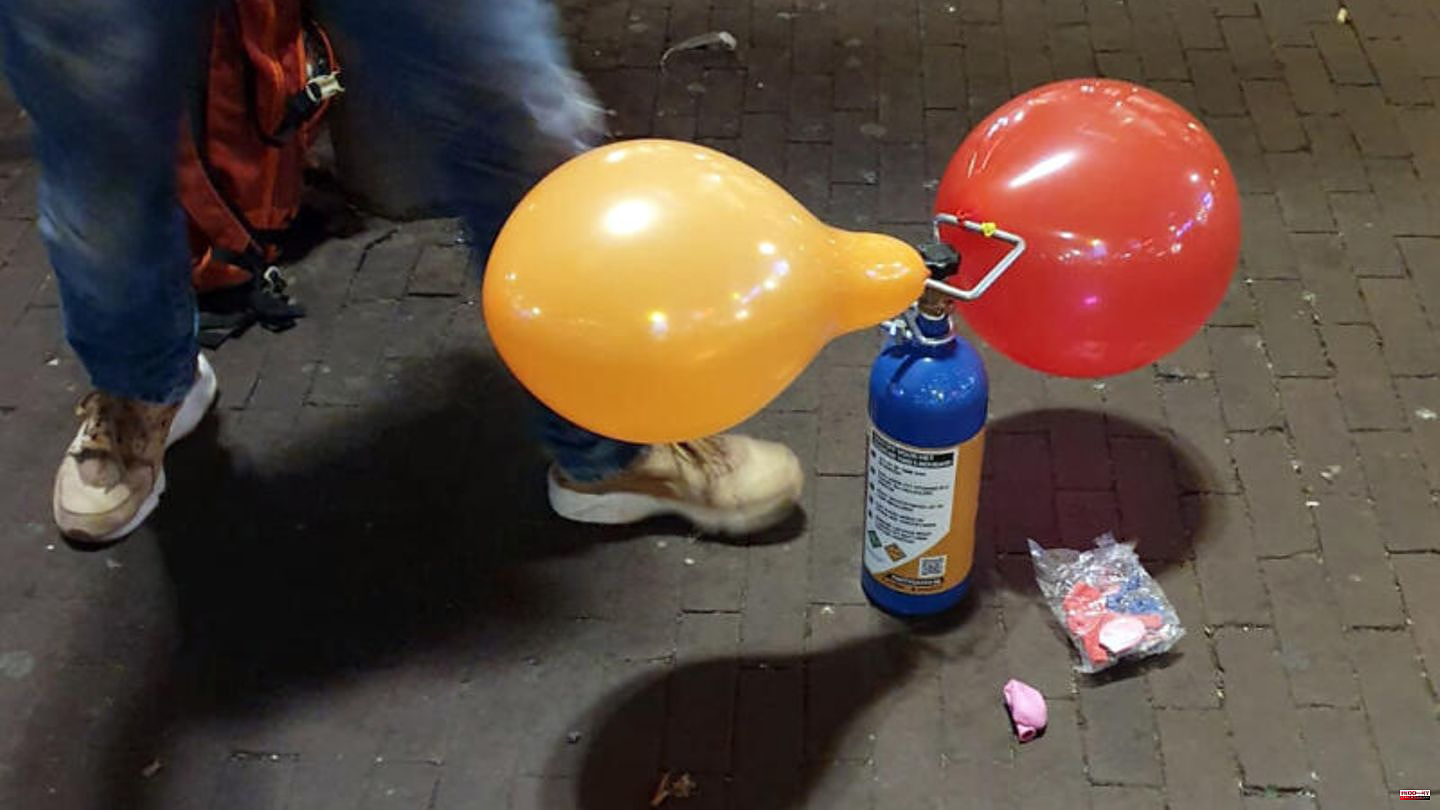 The Netherlands put nitrous oxide on the list of prohibited intoxicants. From January 1, 2023, the possession and sale of the gas belonging to the group of nitrogen oxides will be prohibited, the Ministry of Health announced on Monday evening in The Hague. Exceptions apply to medical and technical purposes. Doctors are allowed to use the gas as a light anesthetic. And private individuals still buy small cartridges filled with nitrous oxide for whipped cream dispensers, for example.

According to the Ministry, the abuse of laughing gas as an intoxicant has increased significantly in recent years. Studies have shown that it is the most commonly used drug among schoolchildren. But nitrous oxide has "major health risks," the ministry warned. The number of serious traffic accidents in which the driver inhaled laughing gas also increased sharply. As the "Guardian" reports, the Dutch government has counted more than 1,800 of these accidents in the past three years - 63 of them fatal.

Young people in particular inhale laughing gas with balloons. Most users report that they inhale two or three balloons in the evening. But researchers also report that some consumed the gas from dozens of balloons each evening. The gas induces a brief high but can cause nerve damage. Especially after large quantities, neurologists also found severe paralysis up to paraplegia.

The police and municipalities had been calling for such a ban for years. The ban allows the police to intervene if they discover large gas cylinders in cars. 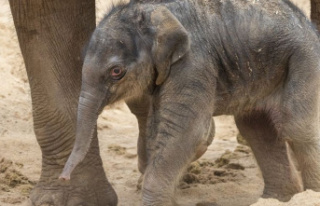