According to media reports, the arrested former Vice President of the European Parliament Eva Kaili made a partial confession in the EU corruption scandal. 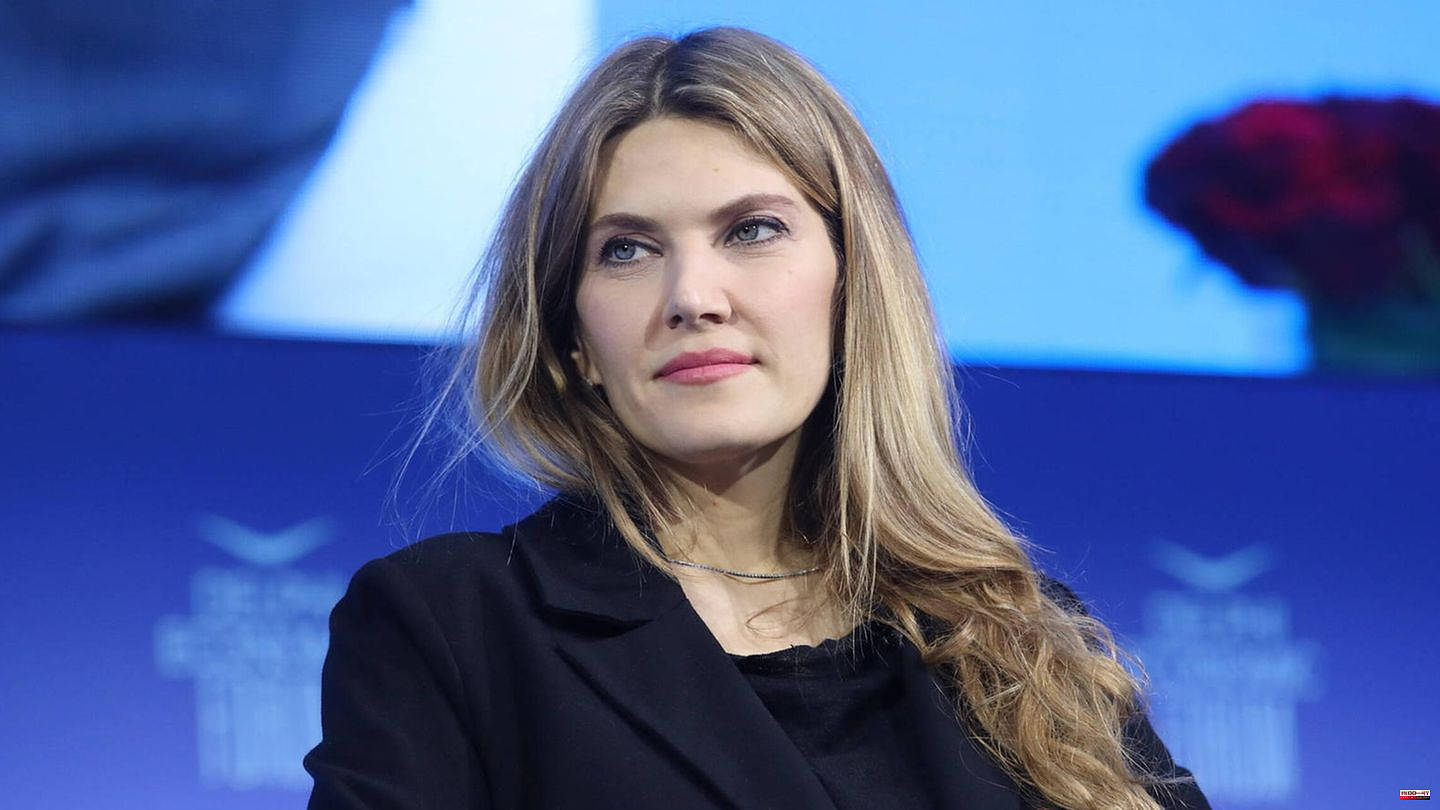 According to media reports, the arrested former Vice President of the European Parliament Eva Kaili made a partial confession in the EU corruption scandal. As the daily newspapers "Le Soir" and "La Repubblica" reported on Tuesday, citing investigation documents, the 44-year-old Greek woman admitted, among other things, that she had instructed her father to hide large amounts of cash before she was arrested.

"She states that she knew about her husband's activities with Mr. Panzeri in the past and that suitcases with money were smuggled through her apartment," the investigating judge is also quoted from the documents.

Kaili is currently in custody in Belgium, along with her partner and former Italian MEP Antonio Panzeri. Her father was arrested by investigators on December 9 trying to hide a suitcase full of cash in a Brussels hotel after Kaili warned him about a large-scale operation by Belgian investigators. Kaili also tried to warn two MEPs, the two newspapers write.

Her lawyer André Risopoulos said when asked by "Le Soir" and "La Repubblica" that he was personally outraged that they had access to the documents. He did not confirm that the testimony was a partial confession.

Away from Kaili, too, there are new developments in the EU corruption scandal. The wife of the arrested Italian Panzeri is extradited to Belgium. A court in the northern Italian city of Brescia granted her extradition, as several Italian media reported late Monday evening. A European arrest warrant has been issued against the woman. Law enforcement charged her with corruption, money laundering and involvement in a criminal organization. So far she has been under house arrest with her daughter, whose extradition the court will decide on Tuesday.

According to the Ansa news agency, the defenders of the 67-year-old want to appeal the decision. Before the announcement, they explained that their client would have to go to prison if extradited and that this would intensify the previous measure, house arrest. In this context they spoke of the "European Convention on Human Rights being violated". Panzeri's wife said at the hearing that there had never been a vacation for 100,000 euros and that she knew nothing about her husband's affairs.

Her husband Antonio Panzeri is already in custody in Belgium. Alongside Eva Kaili, the former Social Democrat MEP is one of the central figures in the corruption scandal surrounding bribes accepted from the Gulf state of Qatar and Morocco. 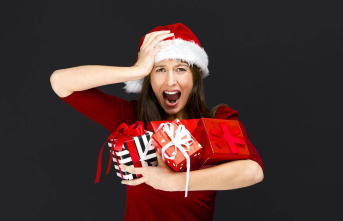