Eating baby spinach has led to dozens of cases of illness in Australia. 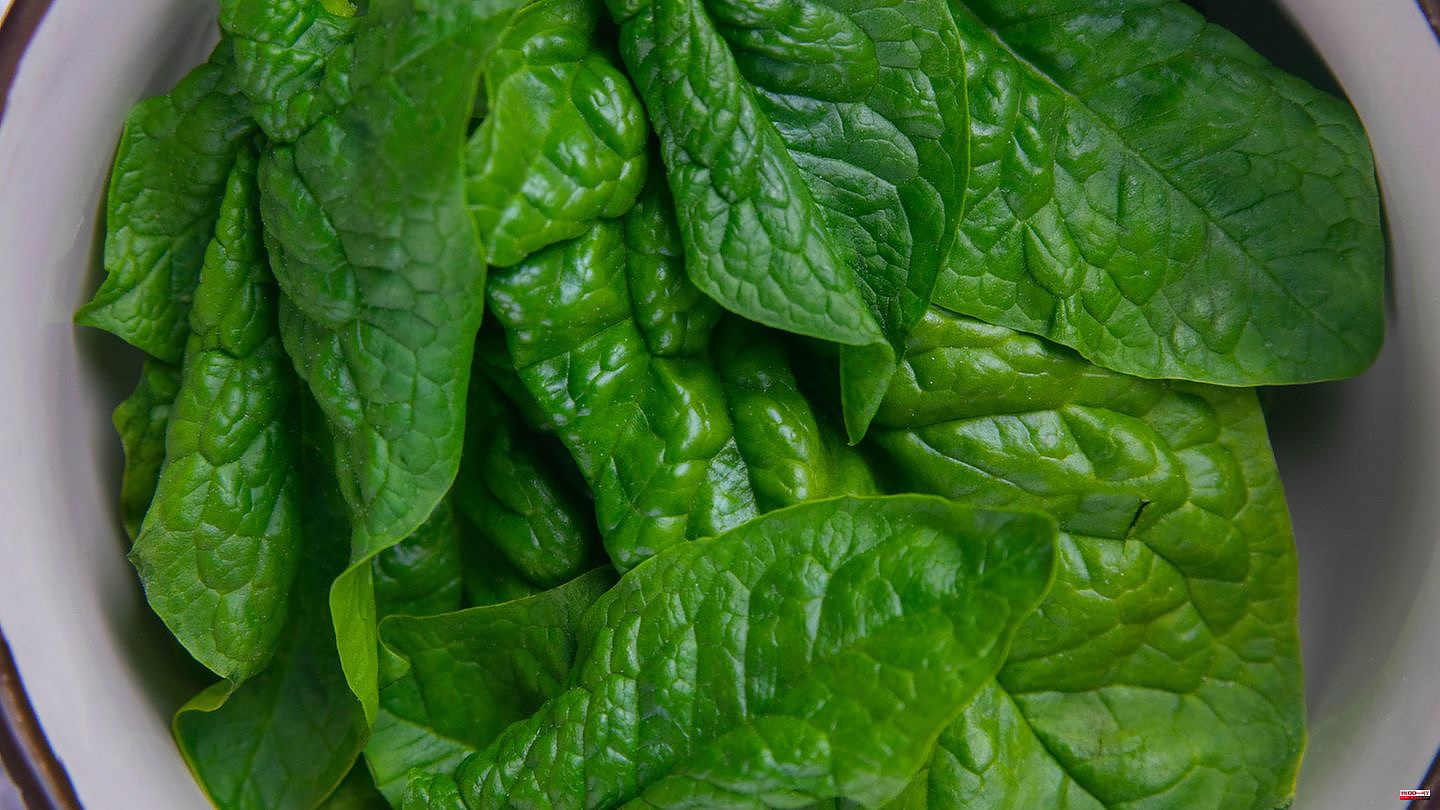 Eating baby spinach has led to dozens of cases of illness in Australia. Nearly 90 people in the state of New South Wales complained of discomfort as of Sunday morning, with at least 33 of them seeking medical attention. At least 20 people went to the emergency room in the state of Victoria. The British daily newspaper "The Guardian" reports on more than 130 people affected.

Accordingly, they suffered from severe nausea, fever, visual impairment, delirium and even heart palpitations and hallucinations. Darren Roberts of the State Poisons Information Center said: "[...] these people are quite ill...to the point of severe hallucinations where they see things that aren't there." In addition, facial redness, a dry mouth and skin irritation also occurred.

The New South Wales Health Board has issued an urgent health warning. Affected products with an expiration date of December 16 are unsafe and should be discarded. Anyone who has eaten the affected spinach and is experiencing symptoms is asked to go to a hospital immediately. The nationwide recall also affects salad and wok mixes sold in Coles, Aldi and Costco stores.

The cause of the numerous health problems is believed to be a weed. According to the assumptions, it was harvested together with the baby spinach and accidentally processed. On Sunday night, the authorities tested the weeds, which presumably came from a farm in Victoria. Australian Deputy Health Minister Ged Kearney said the government was "in constant contact with the authorities charged with investigating the matter".

The spinach producer, Riviera Farms, also assumes weed contamination. A company spokesman said immediate action was taken, asking stores to take the products off the shelves, the BBC reports. Other products are not affected by the weed. In addition, Riviera Farms explained that tests are currently being carried out with the weed plants. They want to find out which plant is responsible for the health problems. After all, they want to make sure "that such weed contamination no longer occurs," quotes "The Guardian".

Brett Summerell, senior scientist at the Royal Botanic Gardens in Sydney, said it was difficult to tell the baby spinach and the weed apart. "There are many plants that could cause this -- many weeds related to potatoes and tomatoes." It's probably a nightshade plant. Michael Coote, managing director of the Australian industry association "Ausveg", also said that it was not the spinach itself that led to the health problems. Meanwhile, Summerell warned people not to go in search of the weed to experience the high of consuming it. The scientist clarified that there was “a whole range of really bad health problems” that the weed could trigger. 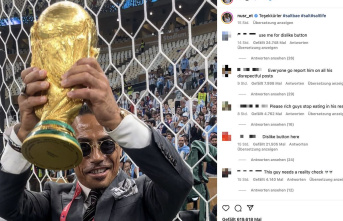