In the EU, natural gas consumption fell by around 20 percent between August and November. 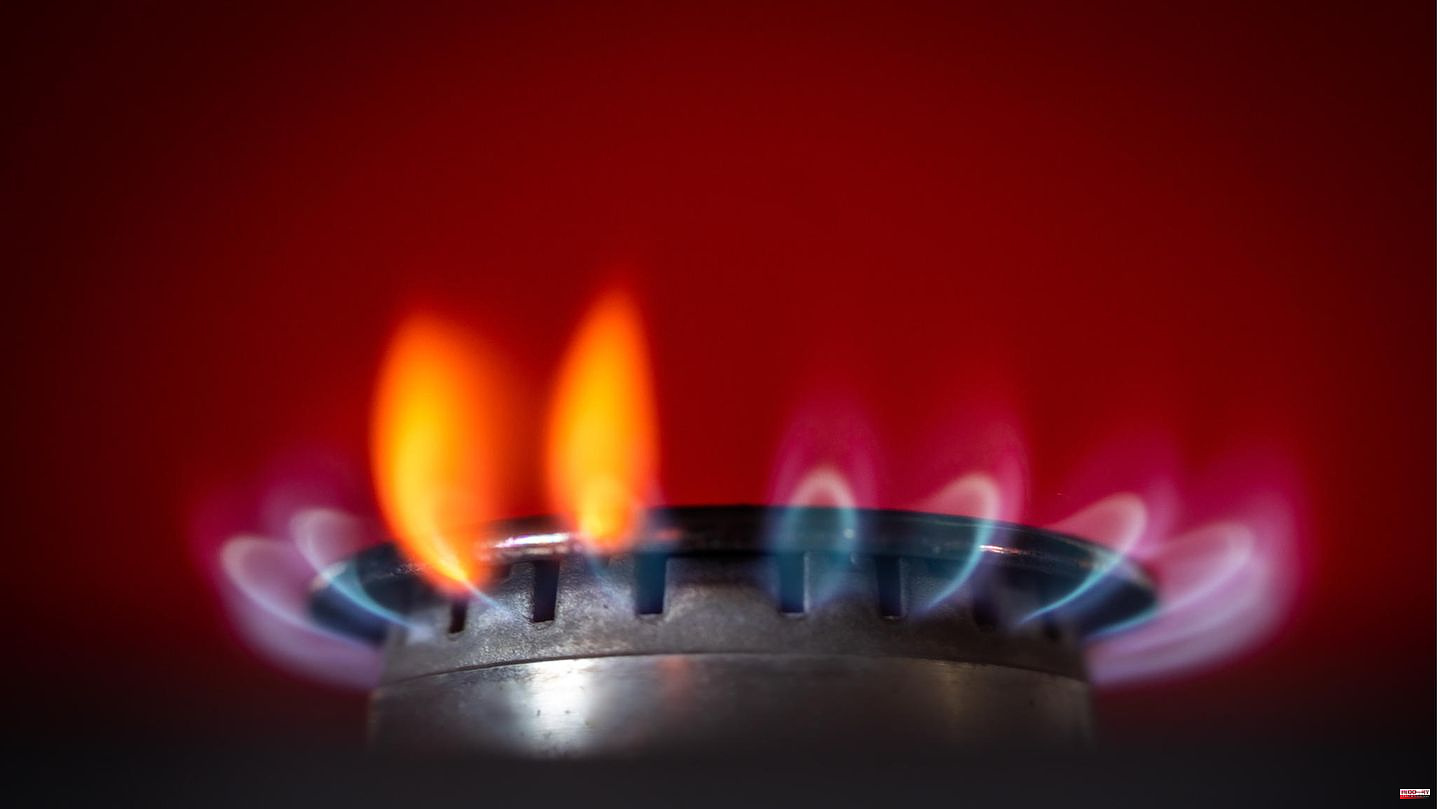 In the EU, natural gas consumption fell by around 20 percent between August and November. Gas consumption in the EU was around a fifth lower than the average consumption for the same period in previous years since 2017, as the EU statistics authority Eurostat announced on Tuesday. However, there were large differences between Member States.

While Finland consumed around 53 percent less gas between August and November, gas consumption in Malta increased by around seven percent. According to Eurostat, however, with 18 out of 27 countries, a majority of member states saved 15 percent or more gas.

Because of the Ukraine war and the dependence on Russian energy supplies, the EU had imposed a voluntary savings target in its gas emergency plan. From the beginning of August to March next year, the member countries are to save 15 percent - compared to the average of the past five years of this period. How the 27 EU countries lower their demand is up to them. The German savings target is 20 percent.

In Germany, the Energy Saving Ordinance came into force in September to reduce gas and electricity consumption. This stipulates, among other things, that shop doors are not permanently open, neon signs go out after 10 p.m. and monuments are not illuminated. At the workplace, a room temperature of 19 degrees should be sufficient, in public buildings the corridors remain cold. 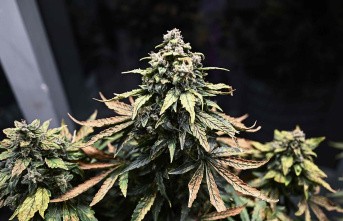