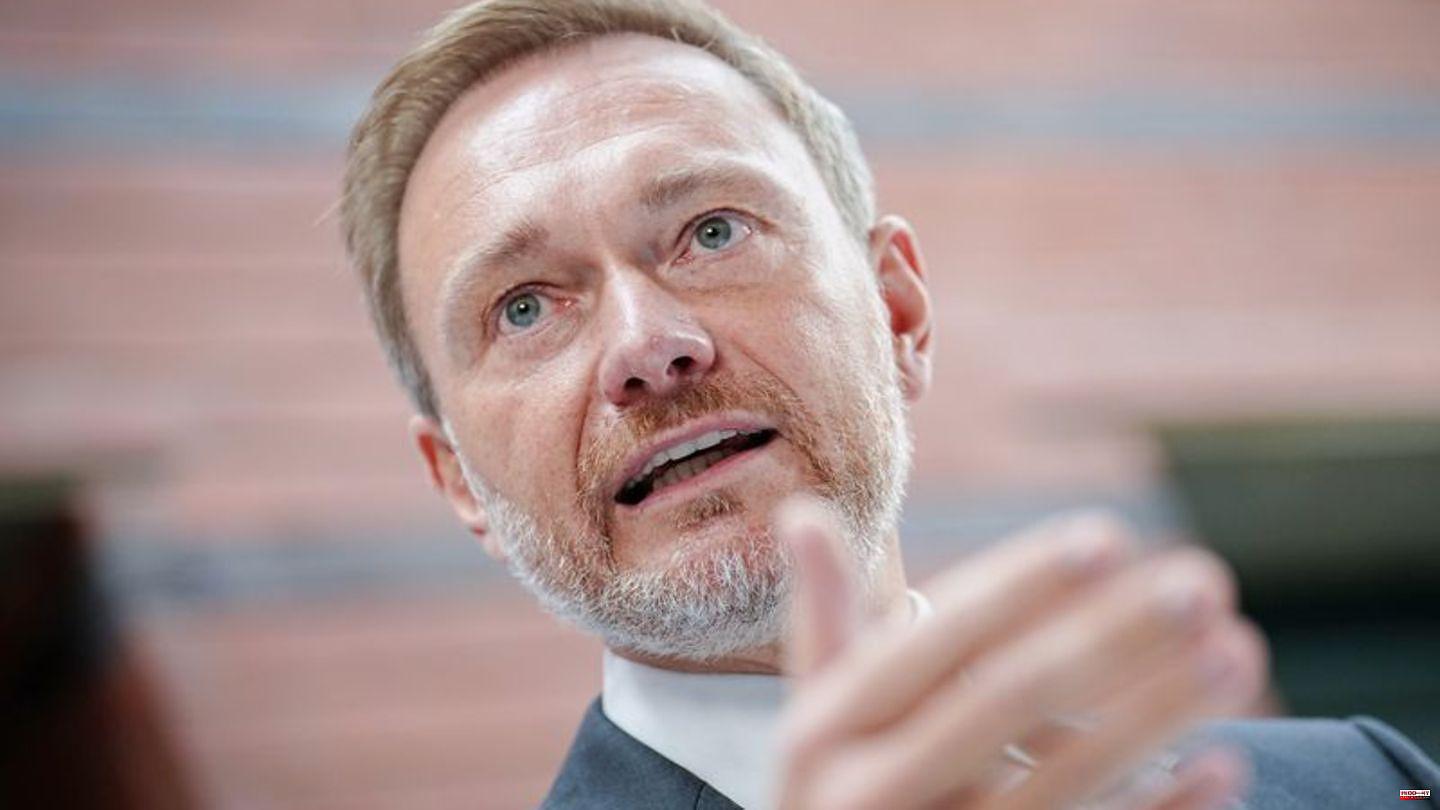 Finance Minister Christian Lindner (FDP) continues to push for a turnaround in nuclear power. "It is essential to increase the capacities on the electricity market and thus reduce the galloping prices. The three safe nuclear power plants must continue to run and the coal-fired power plants must be connected to the grid," said Lindner in an interview with the "Neue Osnabrücker Zeitung".

Lindner emphasized that he was not satisfied with the reserve solution for just two power plants proposed by Economics Minister Robert Habeck (Greens). "The federal government has not yet made a final decision on this," said the FDP party leader. "I can only urgently point out that for physical, economic and political reasons we should continue to rely on nuclear energy for a certain period of time."

Physically, continued operation of the nuclear power plants will ensure network stability, while every kilowatt hour on the market will help to dampen the price level. "Politically, we are sending the signal that in this difficult situation, politicians are exhausting all possibilities to improve the situation. This means that the Neckarwestheim, Isar 2 and, of course, Emsland nuclear power plants must be kept connected to the grid," said the Finance Minister.

Since Russia has been delivering less gas to Germany as part of its war of aggression against Ukraine, there has been discussion about longer operation of the three remaining nuclear power plants. Minister Habeck plans to keep two power plants operational until mid-April in the event of bottlenecks: Isar 2 in Bavaria and Neckarwestheim in Baden-Württemberg. After the nuclear phase-out decided under the former Chancellor Angela Merkel (CDU), all German nuclear power plants should actually go offline by the end of the year. Representatives of the FDP, CDU and the CSU, which governs Bavaria, advocate the continued operation of all three power plants. 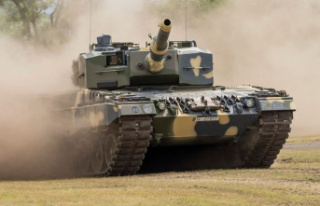