In the debate about the social consequences of the energy crisis, the SPD in the Bundestag insists on speed with more tenant protection. 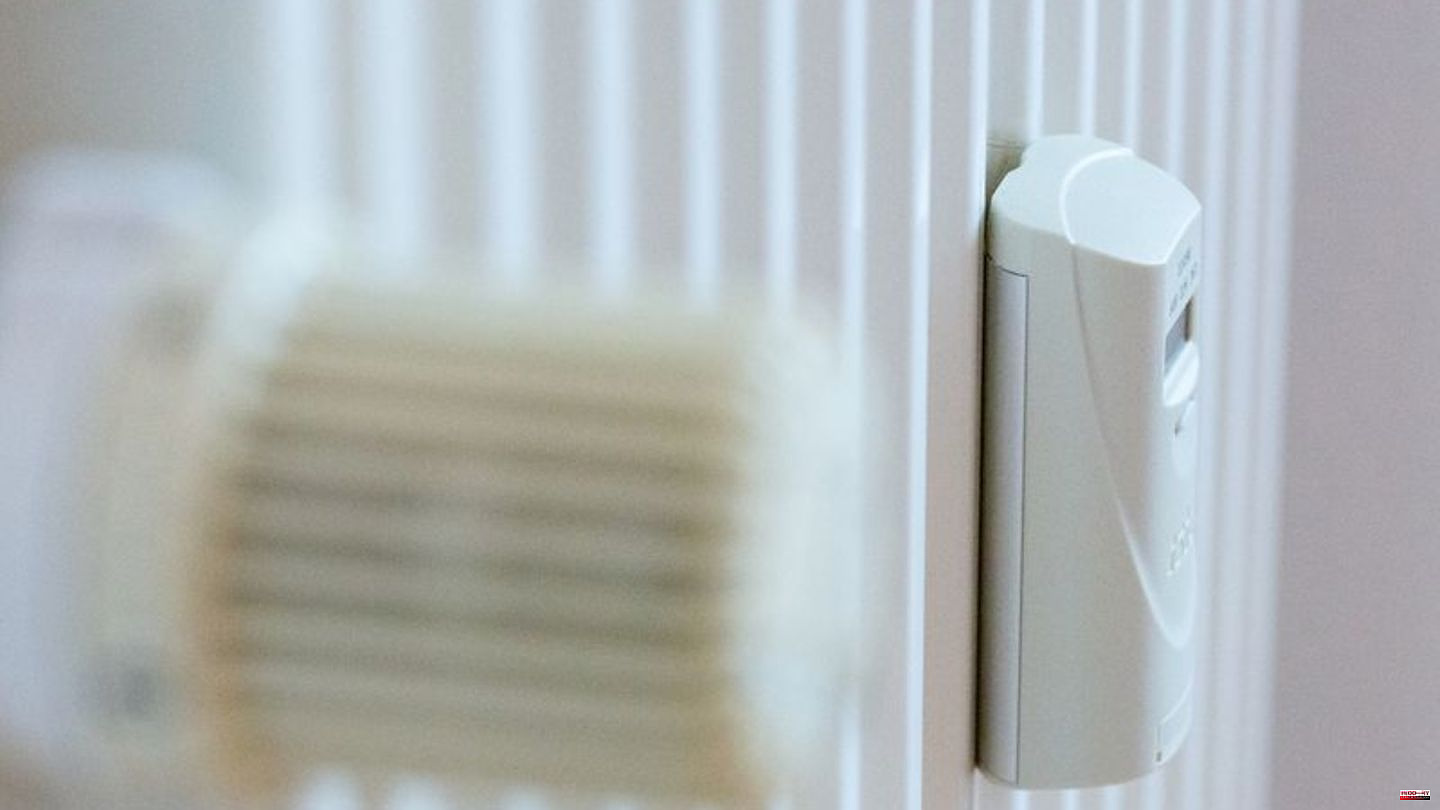 In the debate about the social consequences of the energy crisis, the SPD in the Bundestag insists on speed with more tenant protection. "Energy costs are rising rapidly and increasing the great financial pressure on many tenants," said the legal policy spokeswoman for the SPD parliamentary group, Sonja Eichwede, of the German Press Agency in Berlin.

Eichwede recalled the agreement reached by the coalition leaders of the SPD, Greens and FDP in their resolutions on the third relief package. With regard to tenant protection, the coalition committee had agreed at the beginning of September that tenants should be adequately protected from being overburdened by rising energy prices through the provisions of social tenancy law. "This agreement must now be put into effect immediately," said the SPD politician.

Eichwede made it clear that she sees an “urgent need for action”, especially with cold rents. The tenant protection projects specified in the coalition agreement must be implemented immediately. Among other things, the parliamentarian included the lowering of the cap limit up to which rents may rise within a certain period of time and an extension of the rental price brake. Municipalities with more than 100,000 inhabitants should also be obliged to draw up qualified rent indexes.

"Another important point is that tenants can avert a proper termination by paying the missing rent," explained Eichwede. "All these projects relieve a large part of the population more than ever, especially in these times of rising prices." 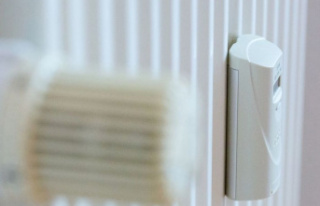