The Union wants to put the controversial issue of the delivery of heavy weapons to Ukraine to a vote in the Bundestag. 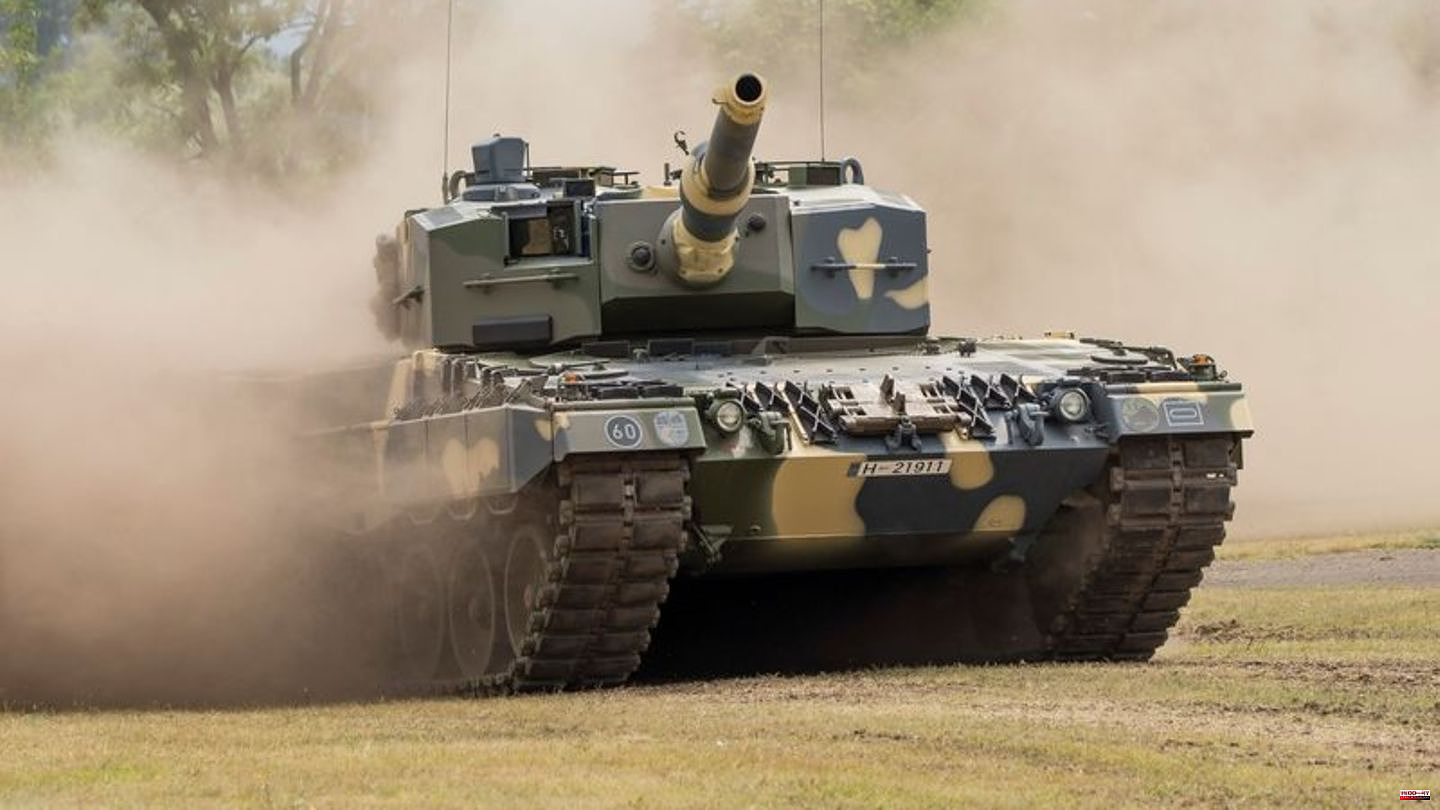 The Union wants to put the controversial issue of the delivery of heavy weapons to Ukraine to a vote in the Bundestag. The application entitled "Defend peace and freedom in Europe - now resolutely support Ukraine with heavy weapons" has been submitted to the German Press Agency. According to the agenda of the Bundestag, it was initially unclear whether the motion should be voted on directly after the debate on Thursday or whether it should be referred to the committees for further discussion.

The motion by the opposition faction states: "As the economically strongest European nation, Germany must now assume leadership responsibility and deliver heavy weapons systems - including those from the Bundeswehr stocks - to Ukraine and carry out the necessary training." Above all, those battle tanks and armored personnel carriers from industry stocks that are quickly available must be delivered to Ukraine more quickly. "That is also what is expected of many of our Eastern European partners, who have themselves devoted enormous resources to supporting Ukraine."

The application refers to April 28, when the Bundestag approved the delivery of heavy weapons to Ukraine - with a large majority of the traffic light coalition and the Union. The Union criticizes that the red-green-yellow federal government has only insufficiently fulfilled the demands of Parliament formulated therein.

The head of the Munich Security Conference, Christoph Heusgen, has also advocated supplying main battle tanks to Ukraine. "The pictures from the liberated areas of Ukraine are terrible. The Russian soldiers systematically committed war crimes there," he told the editorial network Germany. "We must now do our utmost to support the Ukrainian armed forces so that they can retake their country and end the suffering of the people. This includes heavy weapons, especially battle tanks, which the Ukrainians now need."

Of course, Germany should not deliver alone, Heusgen said. Rather, it should join forces with the countries that had the Leopard tank, for example. According to him, the countries could train, deliver and take care of the maintenance together. Heusgen said: "Germany would do well to take the lead."

Ukraine has also repeatedly demanded that western states like Germany have main battle tanks and armored personnel carriers that troops could use in advances and when retaking areas, and that are built for use in direct combat. So far, no NATO country has delivered western-style main battle tanks. Chancellor Olaf Scholz (SPD) always emphasizes that Germany will not go it alone on this issue. 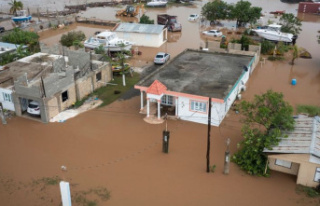