Legal battle: Defeat in court for parents of missing Maddie

Missing Brit Maddie McCann's parents have been defeated in court. 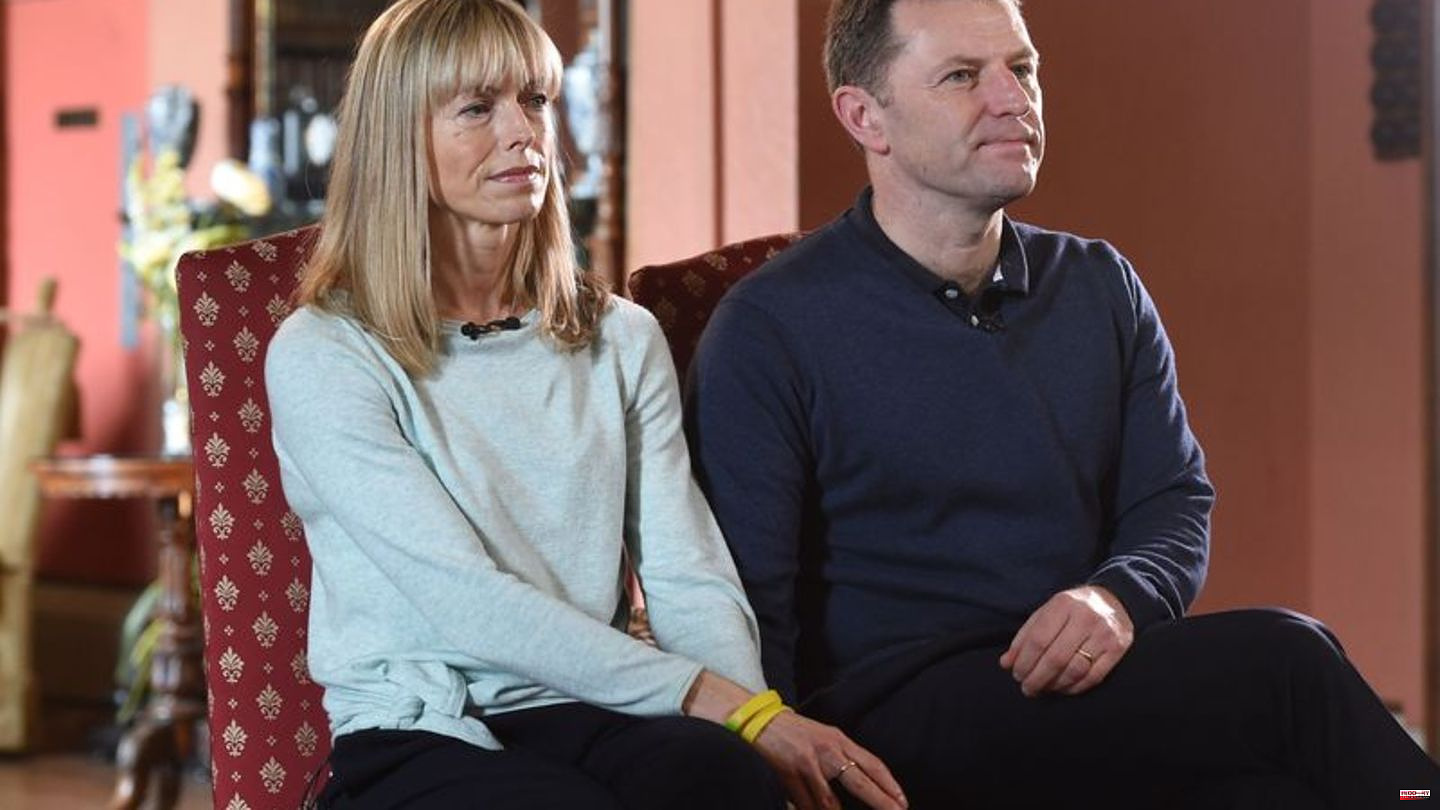 Missing Brit Maddie McCann's parents have been defeated in court. The European Court of Human Rights ruled on Tuesday that the McCanns' right to protection of private family life had not been violated.

The legal dispute is about publications by the Portuguese ex-investigator Goncalo Amaral. Maddie's parents accuse him of damaging their reputation. Amaral accused Kate and Gerry McCann of being involved in their daughter's disappearance.

On May 3, 2007, the then three-year-old British girl Madeleine - also known as Maddie - disappeared from a holiday apartment in Praia da Luz, Portugal. The parents had left Maddie and her two younger siblings at the apartment while they had dinner with friends at a nearby restaurant. They checked on the children regularly - until the mother suddenly realized with horror: Maddie's bed was empty and the patio door was open. Since then there has been no trace of the girl.

Chain of evidence is not closed

Investigators assume that the German kidnapped and killed Christian B. Maddie. There are many leads, but the chain of evidence is not closed and the principle of the presumption of innocence applies. The suspect is currently serving a several-year sentence in a German prison for the rape of a 72-year-old American woman in Praia da Luz in 2005.

The court argued that the McCanns' possible damage to their image was caused by the fact that they were under investigation at times - not by Amaral's publication. According to Strasbourg, the effects on the McCanns had to be weighed against the author's freedom of expression. The couple now has three months to appeal the decision.

The Council of Europe and the European Court of Human Rights, based in Strasbourg, France, work together to protect human rights in the 46 member states. They are not part of the European Union. 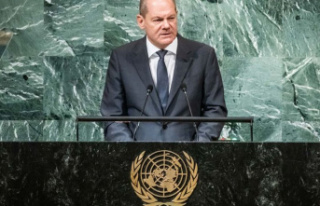