On Wednesday evening, FC Bayern celebrated an unchallenged 5-0 win against Viktoria Pilsen in the Champions League. 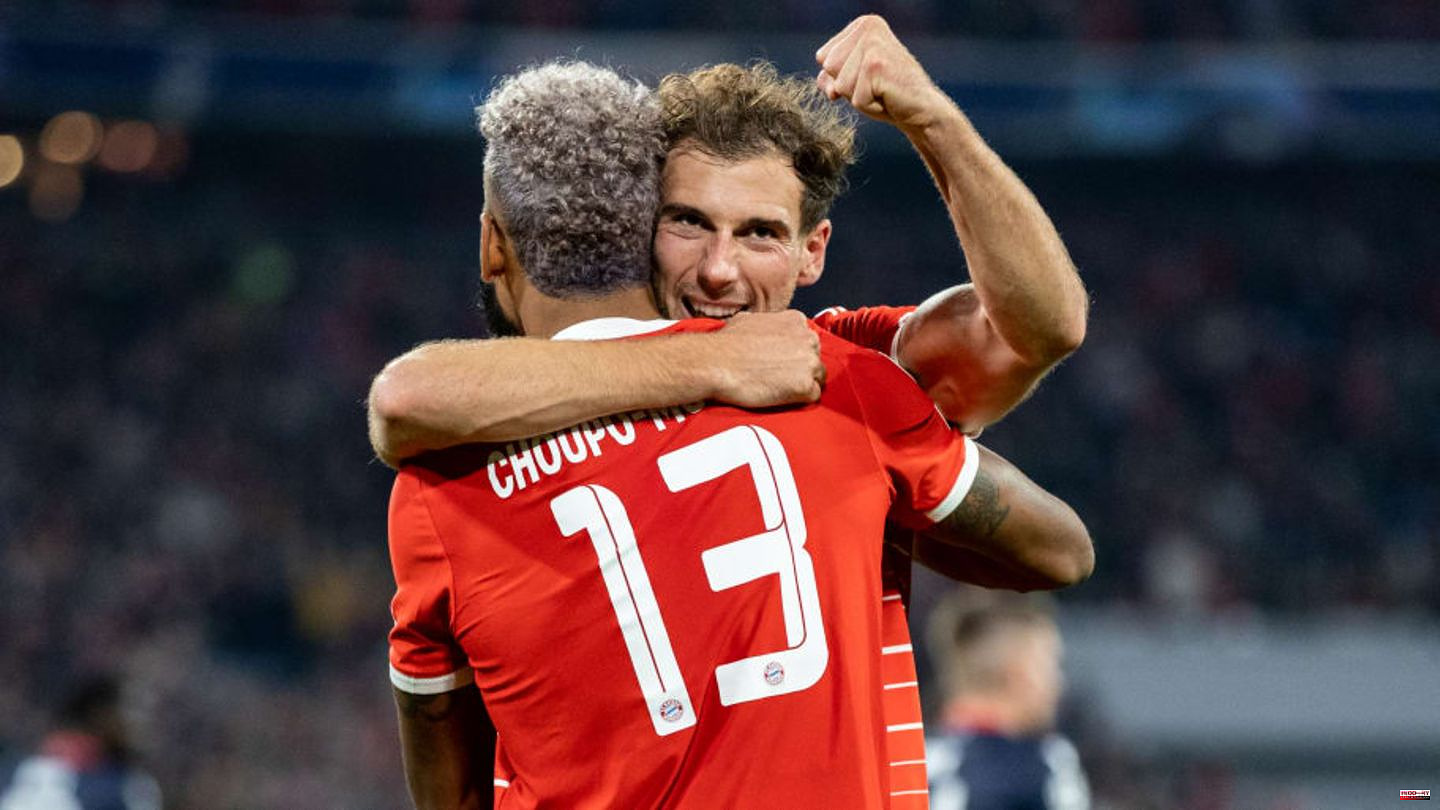 On Wednesday evening, FC Bayern celebrated an unchallenged 5-0 win against Viktoria Pilsen in the Champions League. Leon Goretzka was on the pitch for 72 minutes and shone with two assists. However, it is uncertain whether the midfield star will be back in the starting XI in the classic game against Borussia Dortmund. The national player is now annoyed by the constant inquiries.

Even though Viktoria Pilsen's back team was open as a barn door on Wednesday evening, national player Leon Goretzka showed all his skills with two beautiful plug-in passes. First, the 27-year-old prepared the 2-0 through Serge Gnabry in the 13th minute, then he also put Eric-Maxim Choupo-Moting in front of the 5-0 final score (59th).

Once again Goretzka showed how important he can be for Bayern. It is still uncertain whether the treble winner of 2020 will also play in the top game at Borussia Dortmund (Sat., 6.30 p.m.). On the one hand, this is due to whether Joshua Kimmich and Thomas Müller will recover in time after their corona illnesses, and on the other hand, whether coach Julian Nagelsmann now puts his trust in him or whether he prefers the Austrian international Marcel Sabitzer.

Goretzka, who was only able to play 356 competitive minutes for the German record champions this season, is increasingly annoyed by the discussion about the competition in midfield. "To be honest, I'm a little tired of talking week after week about who's in the starting XI. We'll see on Saturday who will be on the pitch," said Goretzka after the game against Pilsen (quoted via Sport1).

"I'm sure we'll get a powerful squad on the pitch. It's in the nature of things, and the same goes for the other guys, that they want to be on the pitch too. That's my claim, but in the end they have to Questions are asked of Julian," the national player continued.

Who Bayern coach Nagelsmann decides in the end will only be known on Saturday evening. But BVB can already prepare for one thing: "a highly motivated Bayern team". "In the Bundesliga it's always the most important game for us because it's a prestige duel. We're really hot and we'll give it our all. The table situation doesn't matter before the game. It's all about 90 minutes and that's how we will play the game tackle," says the 27-year-old.

1 Discounts on Steam: Gamers can save again with these... 2 Cinema: Screenwriter Wolfgang Kohlhaase is dead 3 Stock exchange in Frankfurt: upward trend in the Dax... 4 Parties: SPD retreat: dissatisfaction with the implementation... 5 'Rust' tragedy: Alec Baldwin settles with... 6 British Royals: Princess Kate visits mothers in the... 7 Despite the Ukraine war: a glimmer of hope in space:... 8 Diseases: WHO concerned about rising number of cholera... 9 War in Ukraine: Putin annexes Europe's largest... 10 Russia's war against Ukraine: Putin orders the... 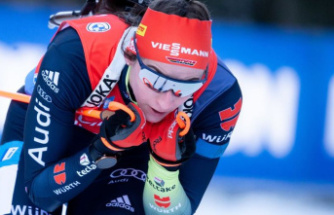 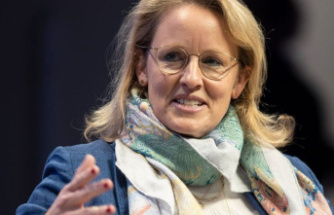 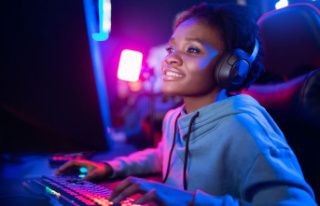 Discounts on Steam: Gamers can save again with these...