Even though there are discounts on Steam all year round, the four seasonal sales of the popular gaming platform are among the highlights for many users. 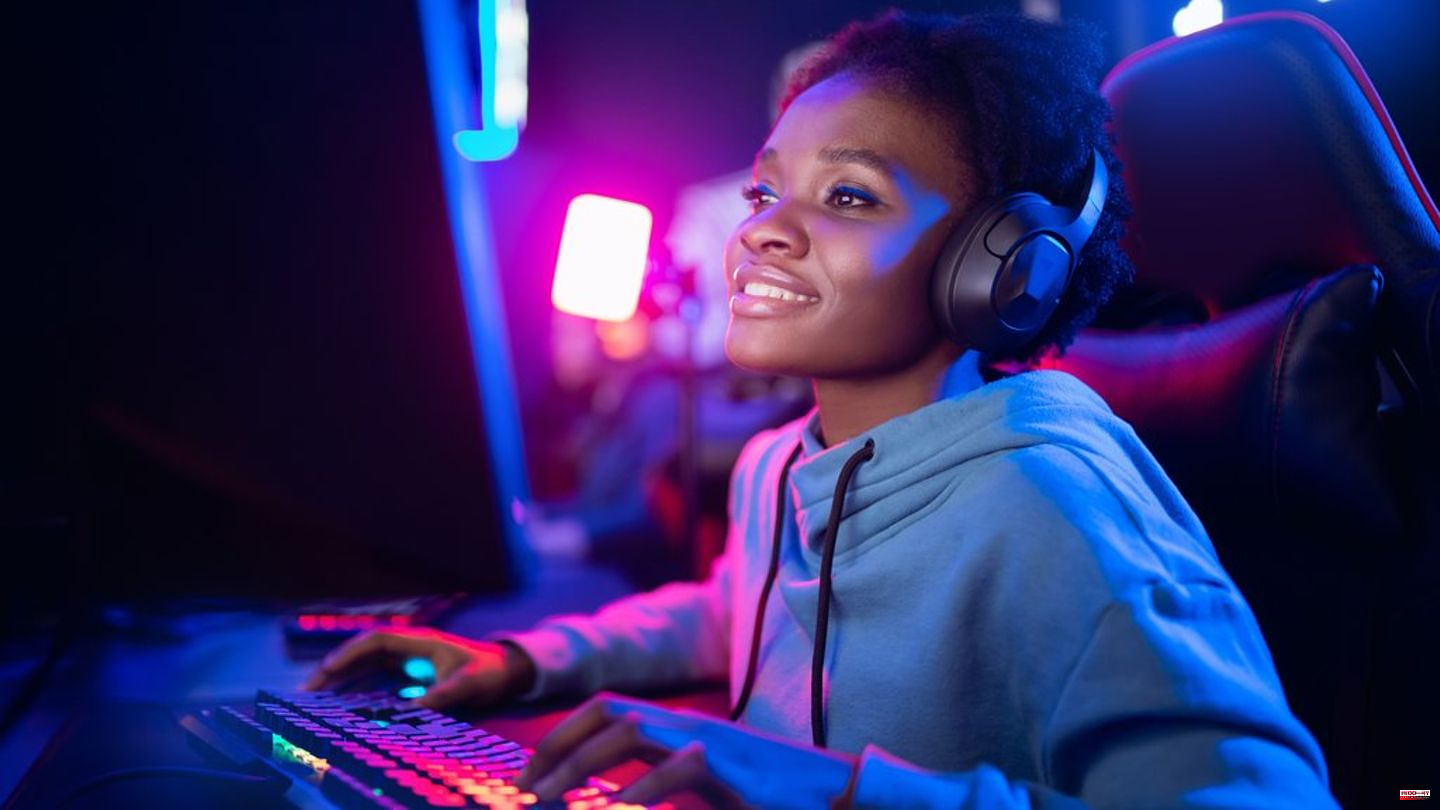 Even though there are discounts on Steam all year round, the four seasonal sales of the popular gaming platform are among the highlights for many users. At least three major campaigns are planned for 2022. However, there will be a change in the future, as recently announced by Valve Corporation, the operator of the platform.

In just a few months, the turn of the year will be here again, but before that there will be Halloween, autumn and winter promotions. For the horror festival on October 31, the platform is hosting the "Steam Scream Festival". From October 25th to November 1st everything is all about scary games. Although developers and publishers do not have to give discounts to take part in the campaign, there should still be numerous offers as usual. Discounted games will be highlighted accordingly.

The big fall sale is scheduled for November 22-29. For a week there will probably be hundreds of offers for games and downloadable content. Only a few weeks later, just in time for Christmas, the winter campaign will take place. From December 22 to January 5, 2023, users can again save on countless titles.

Beginning in 2023, Steam will then introduce a spring sale to accompany the seasonal summer, fall, and winter sales. However, the platform is doing away with the “Lunar New Year Sale” as part of the Chinese New Year festival, which always takes place between the end of January and the end of February. So far, this has been considered the first major discount campaign of the new year on Steam. However, there should still be corresponding discounts.

Developers and manufacturers have therefore often asked to introduce a spring campaign. This gives more time between the seasonal discount weeks. There was often feedback that the sale was too close to the previous winter campaign. The new spring sale will run for the first time from March 16th to 23rd and will be similar to the other promotions. As usual, Steam changes the layout of the main shop page to present the countless offers. 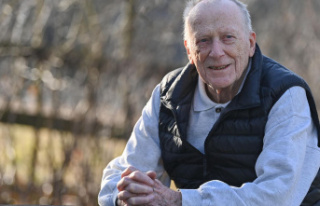