SC Freiburg will have to do without Christian Streich for the time being: the head coach tested positive for Covid-19. 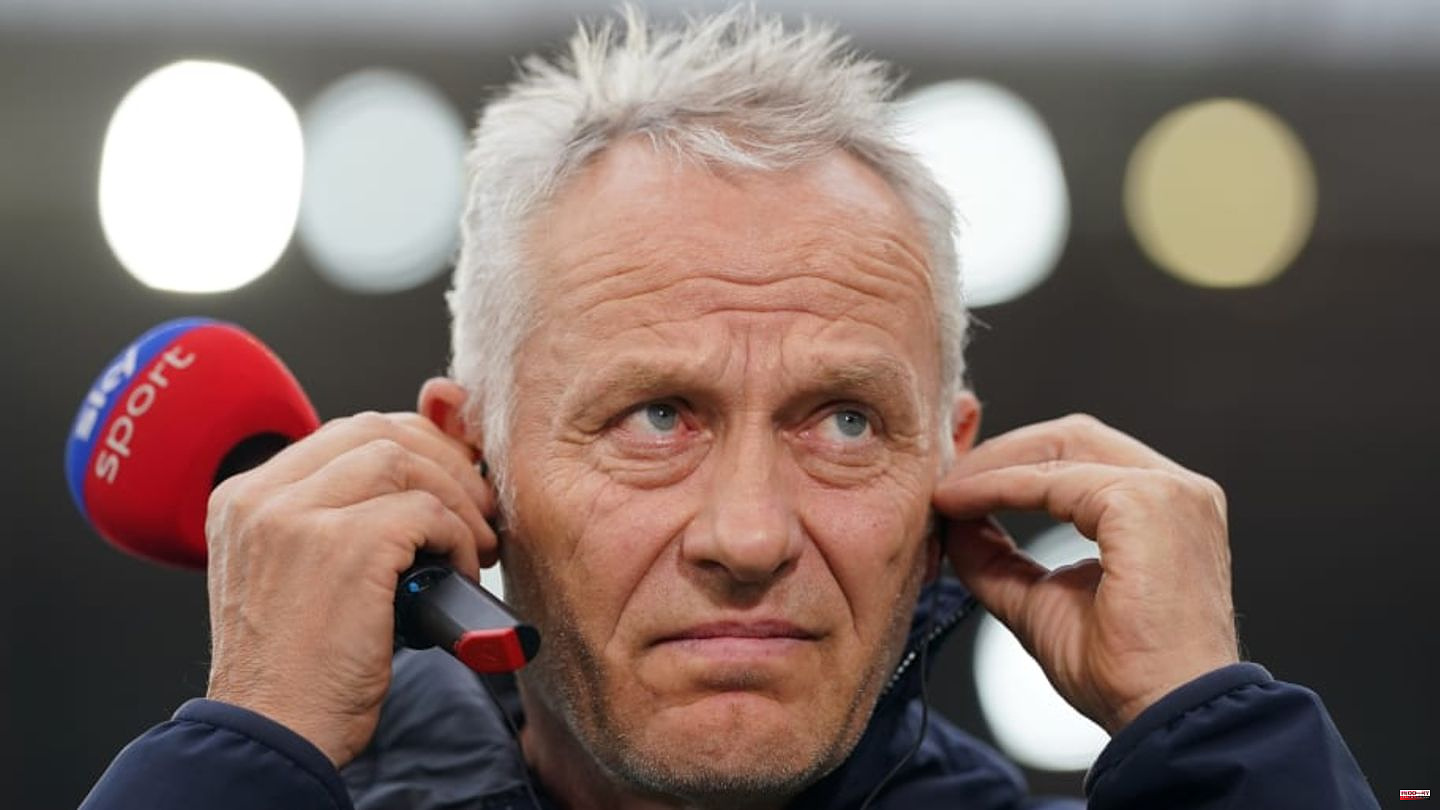 SC Freiburg will have to do without Christian Streich for the time being: the head coach tested positive for Covid-19.

A spokesman for SC Freiburg confirmed to SWR Sport on Wednesday that Christian Streich had a positive corona test and had to stay in isolation for the time being. It is therefore clear that the 57-year-old will not sit on the Breisgauer bench in the Europa League game against FC Nantes (Thursday, 9 p.m.). Streich is also likely to miss the upcoming Bundesliga game against Hertha BSC (Sunday, 5:30 p.m.).

The SCF had won the first two group games of the Europa League against Qarabag Agdam (2-1) and Olympiakos Piraeus (3-0) - another win against Nantes would mean a huge step towards the knockout stages.

This article was originally published on 90min.com/de as Christian Streich tested positive for Corona.

1 Bayern star Leon Goretzka annoyed by the starting... 2 Discounts on Steam: Gamers can save again with these... 3 Cinema: Screenwriter Wolfgang Kohlhaase is dead 4 Stock exchange in Frankfurt: upward trend in the Dax... 5 Parties: SPD retreat: dissatisfaction with the implementation... 6 'Rust' tragedy: Alec Baldwin settles with... 7 British Royals: Princess Kate visits mothers in the... 8 Despite the Ukraine war: a glimmer of hope in space:... 9 Diseases: WHO concerned about rising number of cholera... 10 War in Ukraine: Putin annexes Europe's largest... 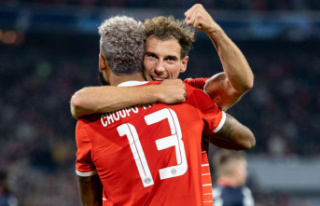