The statement warned Russia not to use such allegations as a "pretext to escalate" its war against Ukraine. 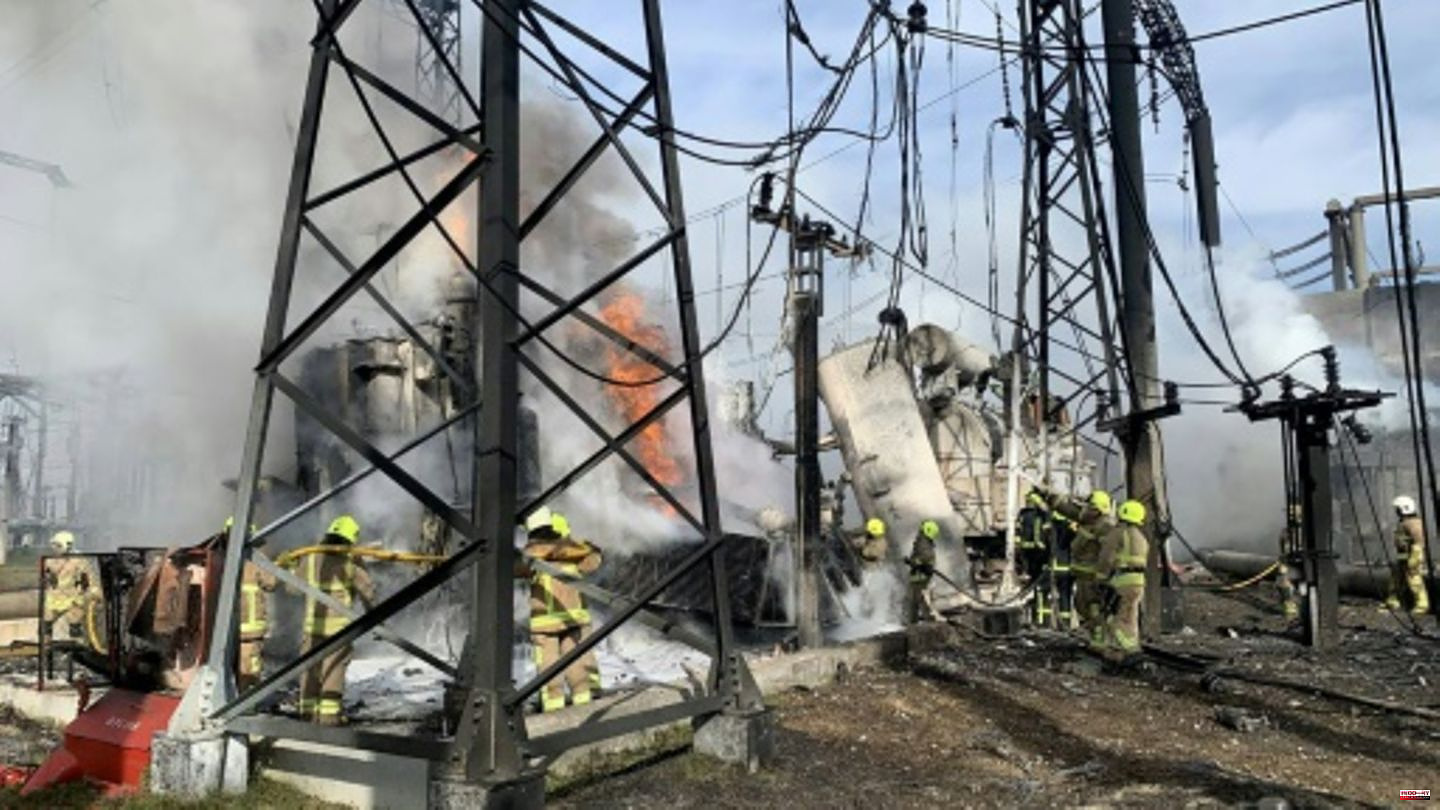 The statement warned Russia not to use such allegations as a "pretext to escalate" its war against Ukraine. This would "be seen through by the world," it said.

According to his department, Russian Defense Minister Sergei Shoigu expressed concern in telephone calls with several colleagues from NATO member states on Sunday that Ukraine could use a "dirty bomb". This is a conventional explosive device that spreads radioactive material into the environment when it detonates. Unlike atomic bombs, such explosive devices do not produce a nuclear explosion.

Ukrainian President Volodymyr Zelenskyy called for a "tough" response to the allegation. Ukrainian Foreign Minister Dmytro Kuleba also said: "Russian lies about Ukraine's alleged plan to use a 'dirty bomb' are as absurd as they are dangerous."

"We don't have any 'dirty bombs', nor do we plan to acquire any. Second, Russians often blame others for something they plan to do themselves," Kuleba said. Representatives of Western countries firmly rejected the Russian accusations about the "dirty bomb" even before the joint statement by the United States, Great Britain and France published in Washington on Sunday evening (local time). 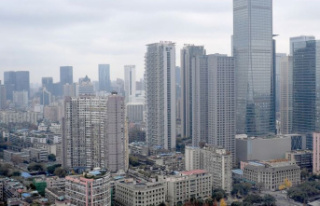