Economy: China's economy grew by 3.9 percent in the third quarter 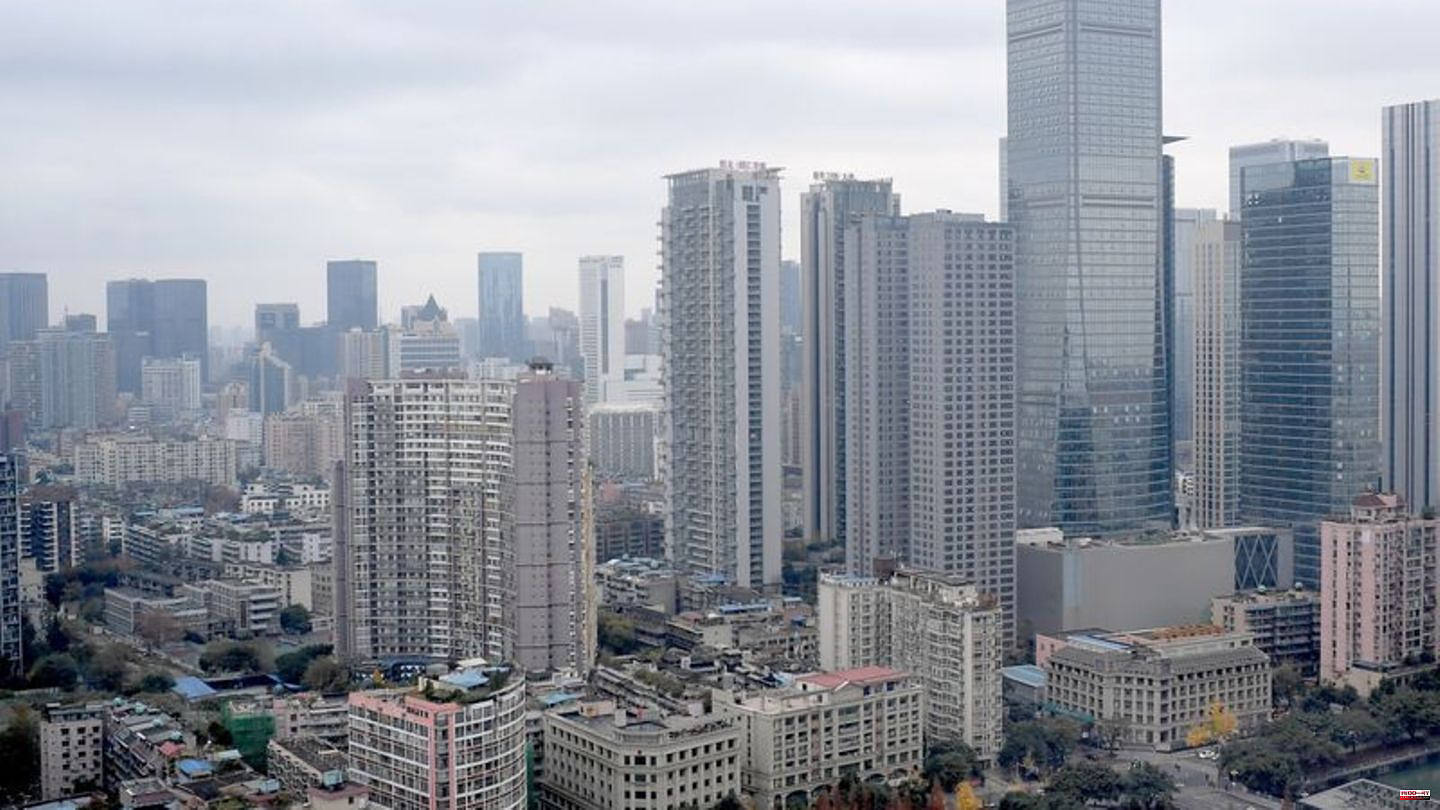 China's economy grew 3.9 percent in the third quarter compared to the same period last year. This was reported by the statistics office in Beijing. After only 0.4 percent in the second quarter, the second-largest economy showed signs of recovery.

The publication of the growth data was surprisingly postponed last week. Authorities did not provide a reason for the move. However, observers assumed that the decision was related to the concurrent party congress in Beijing, which ended on Saturday.

The strict zero-Covid strategy with lockdowns and other restrictions in particular is slowing down the Chinese economy, which is also suffering from a severe real estate crisis, high levels of debt and weak domestic demand.

The government is expected to fall far short of the original growth target for this year. The World Bank expects only 2.8 percent. That would be only the second time in four decades that China's growth has been so low, following the first year of the 2020 pandemic. 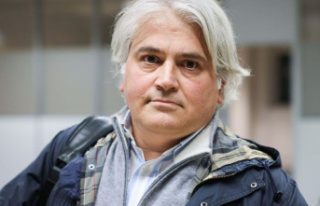