The actress Anna Schudt, who left the Dortmund "Tatort" at the beginning of 2022, is satisfied with her decision. 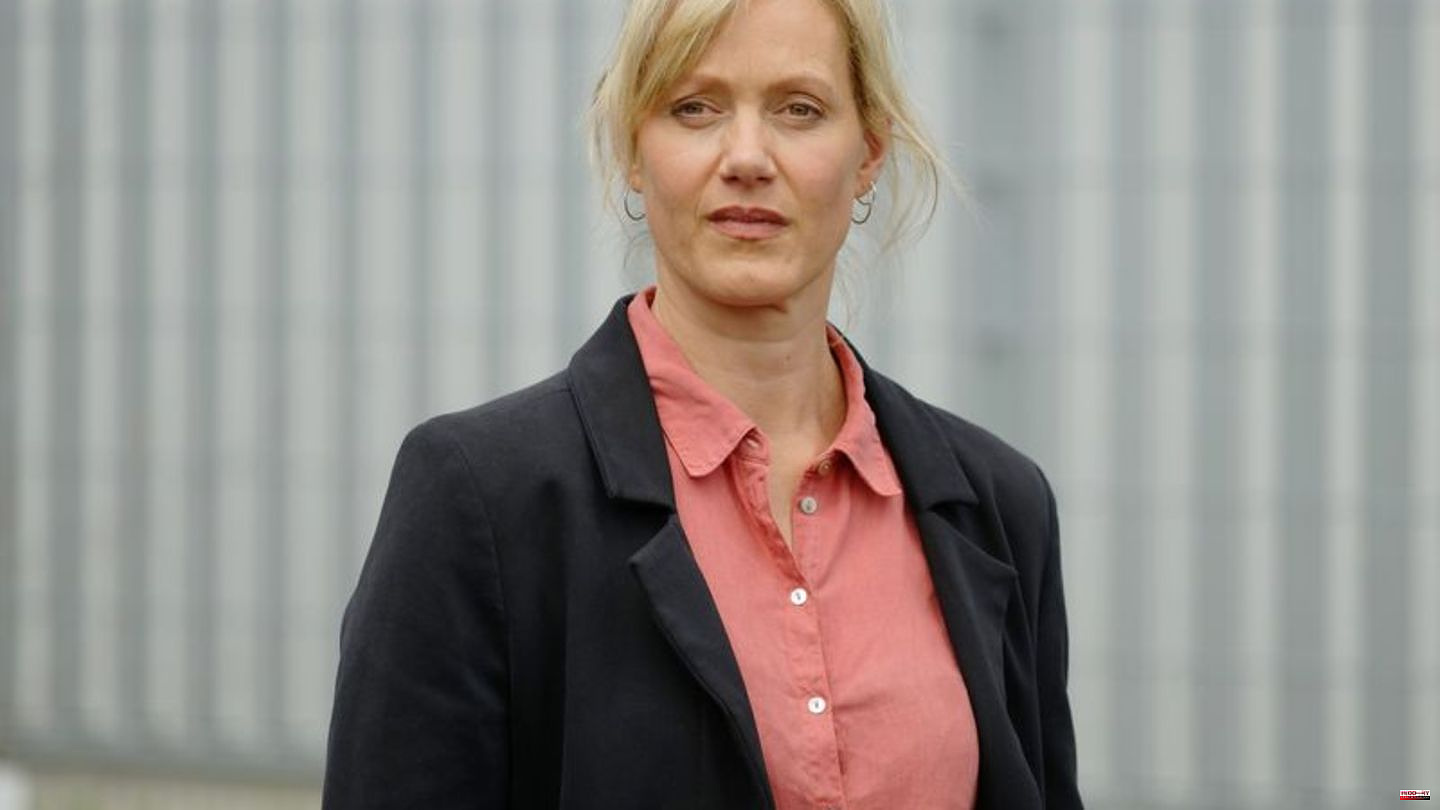 The actress Anna Schudt, who left the Dortmund "Tatort" at the beginning of 2022, is satisfied with her decision. "It's exactly how it should be," said the 48-year-old "Münchner Merkur" and "tz".

Have there been moments when you have regretted the decision? "No, there wasn't." Instead of being a WDR commissioner on ARD, Schudt can now be seen as a local politician in the ZDF film "The Mayor". The film revolves around hatred and hatred against Schudt's character Claudia Voss.

"I was in this film because I think it's important, not because I want to educate anyone," Schudt told the newspapers. "People have written to me saying that there's no way they're going to watch this film because again it's just trying to put dissenters in a negative corner. So I think the film mostly reaches people who want to think about it anyway, like people do personally, who have to experience something like this." Perhaps he encourages people to raise their voices, "not to accept everything that is unjust and inhuman, to have an attitude and to represent it as far as possible". 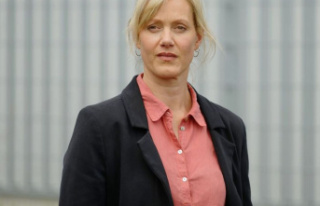