Before the important Champions League game against FC Sevilla, the staffing level at BVB thins out a bit. 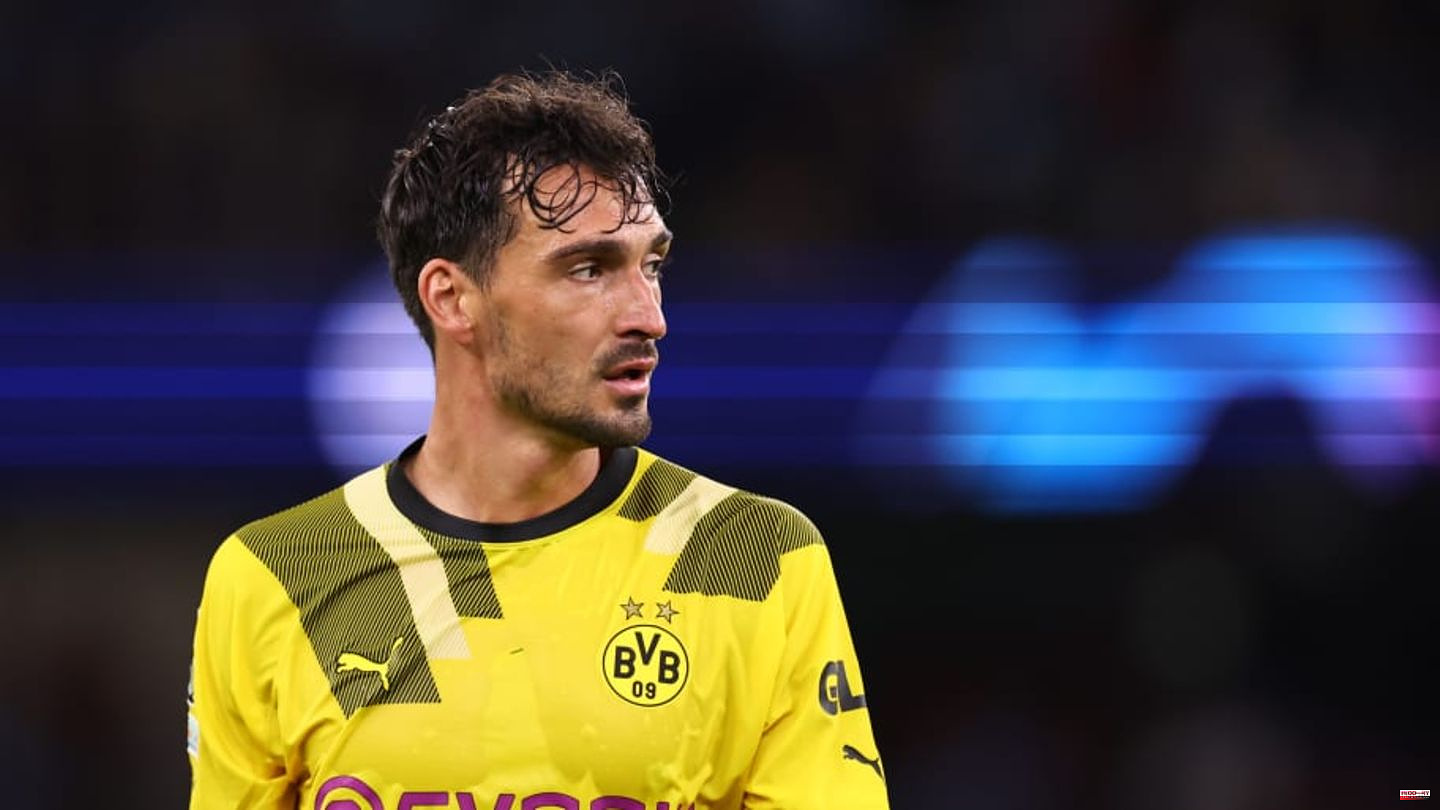 Before the important Champions League game against FC Sevilla, the staffing level at BVB thins out a bit. Mats Hummels and Marius Wolf are available again for head coach Edin Terzic, with Marco Reus and Gregor Kobel it will be a race against time.

Edin Terzic had to do without Mats Hummels and Marius Wolf in the 3-2 defeat against 1. FC Köln on Saturday; the duo was absent due to illness against the billy blocks. According to the kicker, both are again options for the game in Andalusia.

And not only that: apparently Marco Reus and Gregor Kobel could already celebrate their comeback. Whether the two top performers travel to Seville with the team on Tuesday depends on the remaining training session on Monday. This news is particularly gratifying, as it at least seems to ensure that Kobel and Reus will be ready to play again at the weekend against FC Bayern. This comes as a surprise, especially with Captain Reus; After tearing his ankle ligament in the derby against Schalke 04, the 33-year-old was originally expected to be out of action until the end of October. On Wednesday evening, BVB can extend their lead over the Spaniards to four points with a win in Seville and take a huge step towards the round of 16 .

This article was originally published on 90min.com/de as BVB in Seville again with Hummels and Wolf - Hoffnung bei Reus and Kobel. 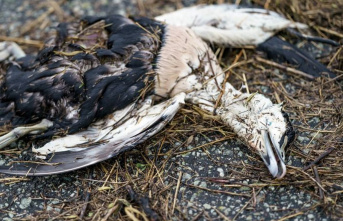