According to the EU health authority ECDC, the most recent outbreak of bird flu is the worst such epidemic ever recorded in Europe. 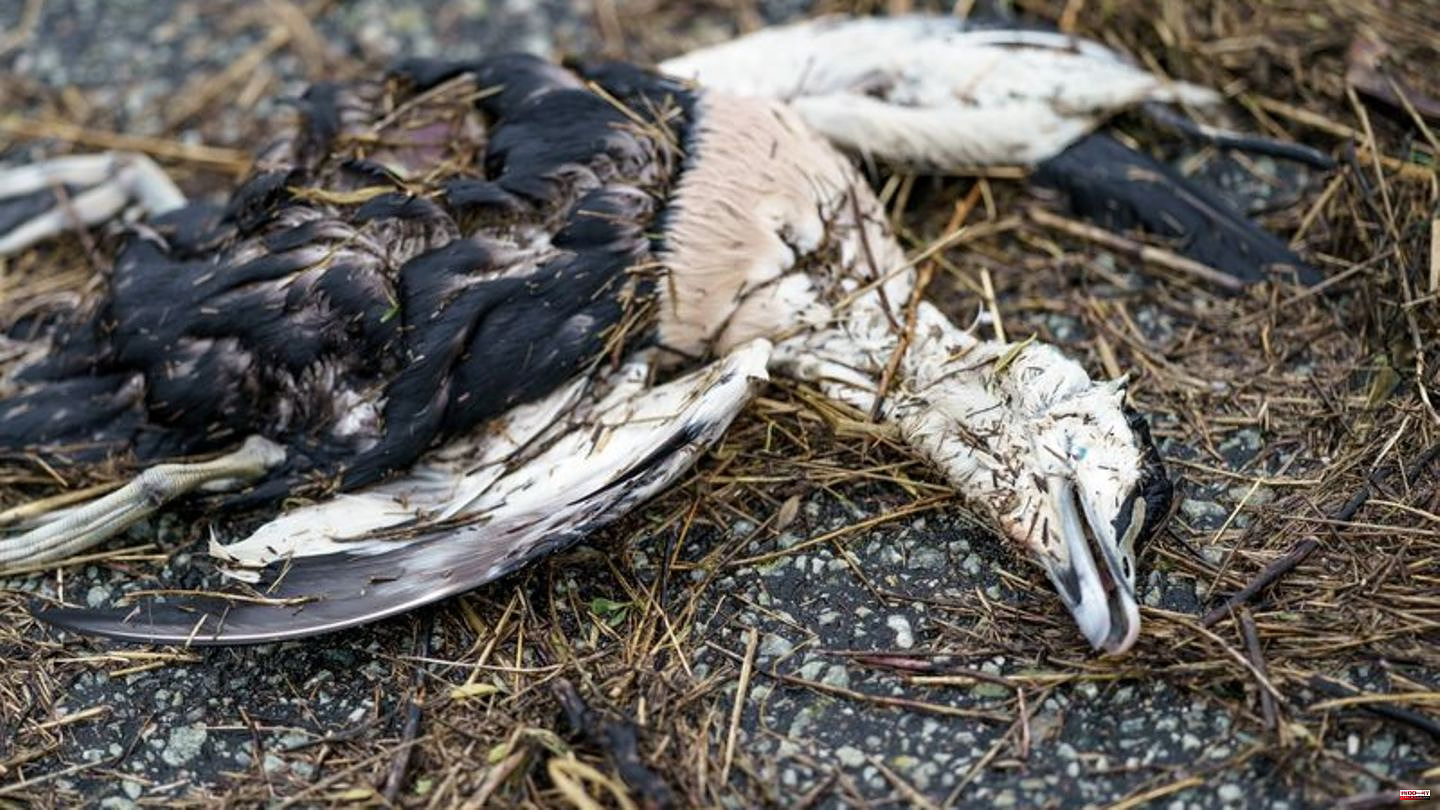 According to the EU health authority ECDC, the most recent outbreak of bird flu is the worst such epidemic ever recorded in Europe. Nearly 2,500 outbreaks in poultry farms were identified during the 2021-2022 bird flu season, according to a report released by the agency on Monday. 48 million animals were killed in the attitudes.

According to the report, more than 3,500 cases were found in wild birds. The geographical extent of the outbreak is also unique and stretches from Svalbard to Portugal and Ukraine. 37 European countries are affected. Almost 190 cases have been registered in animals kept elsewhere, such as in zoos.

According to the ECDC (European Center for Disease Prevention and Control), influenza viruses in animals can sporadically lead to infections in humans and to mild to severe illnesses. The viruses have the potential to have a major impact on public health, as past examples have shown. Despite the strong spread and despite bird flu infections in mammals, there has been no transmission to humans in the European Economic Area in recent years.

Worldwide there have only been a small number of transmissions to humans without symptoms or with mild courses. Therefore, the risk to the population is low, albeit slightly higher for people occupationally exposed to infected birds.

The EU authority underlined the importance of testing people with respiratory diseases of unknown origin or those who have recently had contact with potentially infected animals. It is of utmost importance to detect possible transmissions early.

The head of the national reference laboratory for avian influenza at the Friedrich Loeffler Institute (FLI) near Greifswald recently spoke of a completely new quality with regard to bird flu. An infection on the scale of this summer is being observed for the first time, said Timm Harder. Whereas in earlier years the outbreaks were mainly seasonal due to bird migration, they now occur all year round. All of North America is also affected. One could speak of a real pandemic in wild birds, said the expert.

Are the turkeys running out?

In Great Britain, there are already warnings of an impending shortage of turkeys in the Christmas season because of the epidemic. There have already been a few cases of bird flu among poultry farmers this year, James Mottershead of the National Farmers Union told Sky News on Monday. Such cases in the run-up to Christmas could lead to bottlenecks. "If you have an outbreak on your farm and the farm is classified as an infected site, that's serious." It could mean that you have to suspend production for up to twelve months.

According to the report, more than three million birds have already been culled as a result of outbreaks in the UK this year, and cases of avian influenza have been identified in 155 locations. Prevention zones have been set up in several regions of the country. 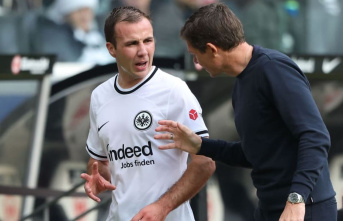 Against Tottenham: Eintracht Frankfurt without Mario...