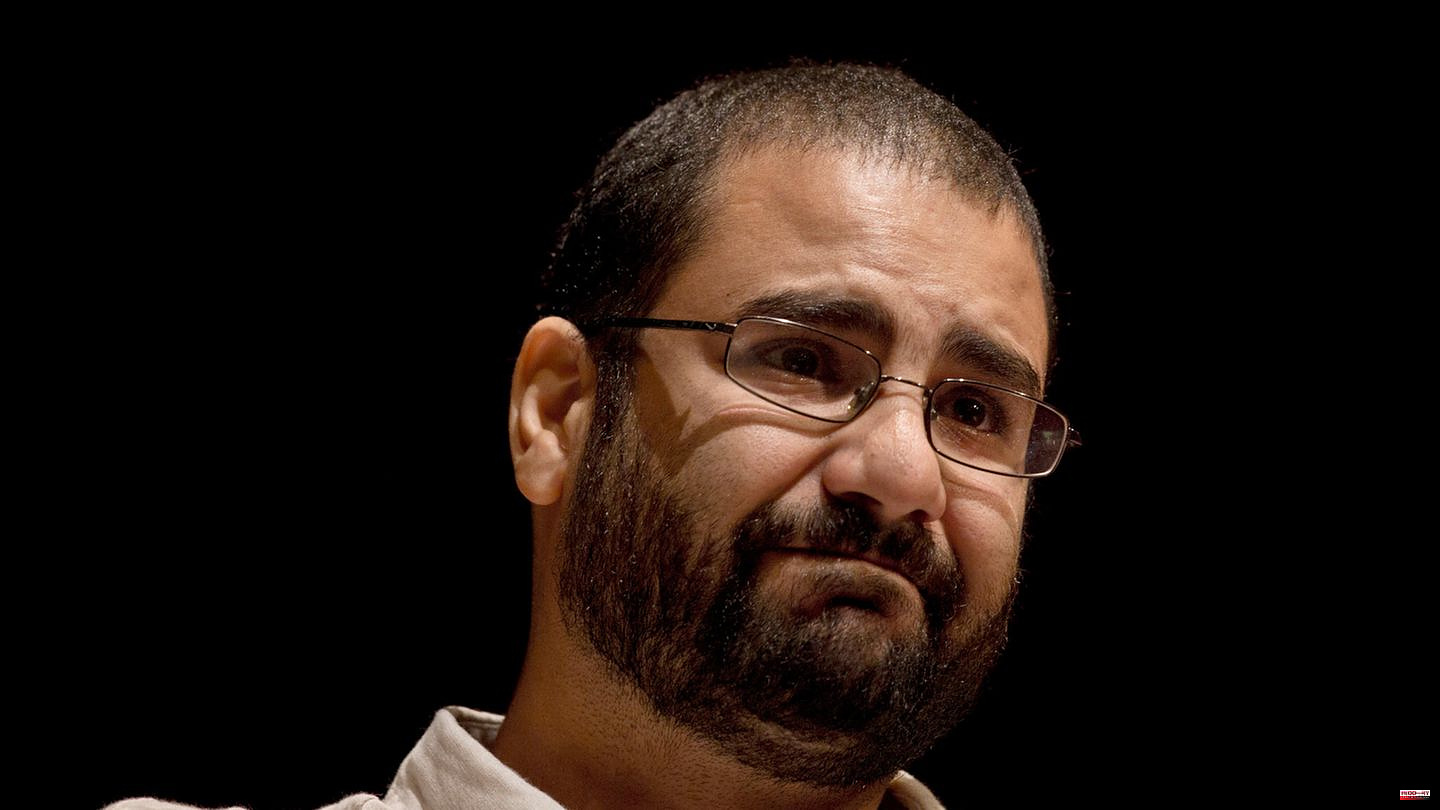 Democracy activist Alaa Abdel Fattah, imprisoned in Egypt, has ended his month-long hunger strike. "I broke my strike," he wrote in a handwritten note on Monday that the family released on Tuesday. "I haven't celebrated in a long time and I want to celebrate with my cellmates, so bring a cake," Abdel Fattah wrote. The activist turns 41 this Friday. "Don't worry, I'm fine," he wrote to his mother.

Abdel Fattah was one of the leaders in the 2011 revolution that toppled longtime ruler Hosni Mubarak. In 2013 he was arrested during a protest against a tightened demonstration law and has been in prison almost continuously ever since. Since May, he had only eaten around 100 calories a day in protest against the conditions in his prison, and in the end he had completely given up food and water. According to the family, it was initially unclear what prompted him to end the strike.

This Thursday, one day before his birthday, Abdel Fattah received monthly visits from his family in Wadi al-Natrun prison, north of Cairo. Separated by a pane of glass, he is usually allowed to talk to his relatives for around 20 minutes. His sister, Sanaa Saif, said the family was "counting the days" until the visit to find out what had happened in prison recently.

The case overshadows the ongoing world climate conference in Egypt. At meetings with President Abdel Fattah al-Sisi in Sharm el Sheikh, the case was addressed by US President Joe Biden, German Chancellor Olaf Scholz and French President Emmanuel Macron, among others. 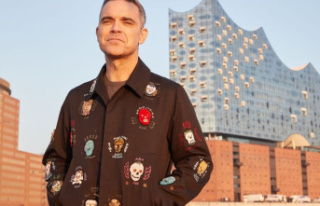