According to the government in Warsaw, the explosion in a Polish village near the border with Ukraine was triggered by a Russian-made rocket. 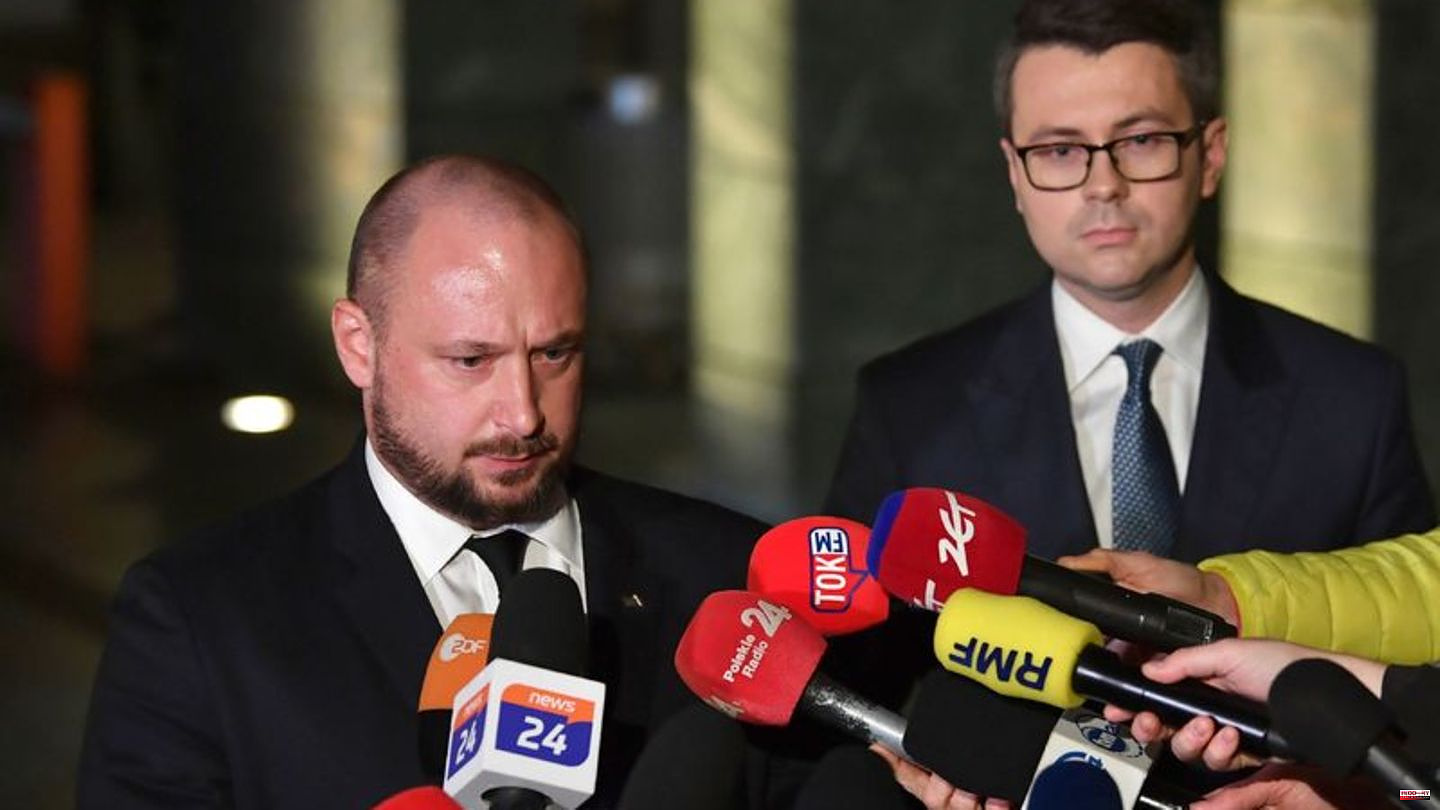 According to the government in Warsaw, the explosion in a Polish village near the border with Ukraine was triggered by a Russian-made rocket. The impact in the village of Przewodow happened on Tuesday at 3:40 p.m., killing two Polish citizens, the ministry said.

NATO meets on Wednesday morning for a crisis meeting. This was announced by a NATO spokesman for the German Press Agency.

Poland had previously put part of its armed forces on increased readiness. This also applies to other uniformed services, said a government spokesman in Warsaw. The Polish leadership held two crisis meetings. The USA, NATO and the EU are also following the situation and have expressed concern. Poland's head of state Andrzej Duda spoke with US President Joe Biden and Ukrainian President Volodymyr Zelenskyy.

It would be the first such incident in Russia's nearly nine-month war of aggression against Ukraine. Poland, a neighboring country of Ukraine, is a member of the EU and the western defense alliance NATO. Moscow immediately denied the reports and spoke of a "provocation".

A government spokesman in Warsaw said that a joint decision was made with the NATO allies to examine whether there were grounds for initiating the Article 4 procedures of the NATO treaty. Article 4 provides for consultations between the NATO states if one of them sees the integrity of its territory, political independence or its own security threatened.

The government in Warsaw had previously convened a meeting of the National Security Council and later a cabinet meeting after the unconfirmed reports of an alleged rocket hit in the border area with Ukraine. Official information about the cause of the emergency meetings was initially not given. However, reports suggested a connection to the massive Russian rocket fire on neighboring Ukraine.

In Poland, a country with around 38 million inhabitants, around 110,000 soldiers are currently serving in the armed forces. There are also 30,000 members of the voluntary Homeland Security WOT. The increased alertness should only apply to certain units, it said in Warsaw. The government gave no further details.

The private Polish radio station Zet had reported that two stray rockets had landed in Przewodow. The village is on a large power line that connects the EU and Ukraine grids.

The Ministry of Defense in Moscow, on the other hand, dismissed the reports of the alleged impact in Poland as "a deliberate provocation". The ministry said that no targets in the Ukrainian-Polish border area were fired at. The photos of alleged pieces of debris disseminated in the Polish media also had nothing to do with Russian weapon systems, it was said.

According to the Kiev count, the Russian army had fired more than 90 rockets and cruise missiles at Ukraine. The western Ukrainian city of Lviv was also the target of Russian attacks. Mayor Andrij Sadowij spoke of damage to the energy system. Lviv is about 60 kilometers from Przewodow as the crow flies.

Ukrainian President Volodymyr Zelenskyy clearly attributed the incident to Moscow. "This is a Russian missile attack on collective security! This is a very significant escalation," he said. "We have to take action."

A NATO representative said in Brussels that the reports would be examined. There is close coordination with ally Poland, it said. The US Department of Defense said it was investigating reports of two Russian missiles allegedly hitting Poland. The press reports are known to the Pentagon, said a spokesman in Washington. At this point in time, however, the ministry has no information that could confirm these reports. "If we can provide an update, we will," the spokesman said.

"I am shocked by the news that a missile or other ammunition has killed people on Polish territory," wrote EU Council President Charles Michel on Twitter. He expresses his condolences to the affected families. "We stand with Poland."

EU Commission chief Ursula von der Leyen also reacted with concern. "I am alarmed by reports of an explosion in Poland following a massive Russian missile attack on Ukrainian cities," von der Leyen wrote on Twitter. "We are closely monitoring the situation and are in contact with the Polish authorities, partners and allies."

German Foreign Minister Annalena Baerbock was concerned. "My thoughts are with Poland, our close ally and neighbor," wrote the Green politician on Twitter. "We are monitoring the situation closely and are in contact with our Polish friends and NATO allies." French President Emmanuel Macron also said he was in contact with the Polish authorities. 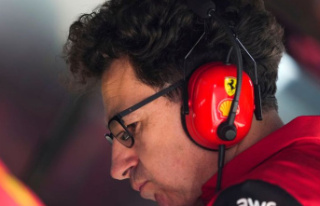