At the world climate summit in Egypt, a tough struggle for an ambitious final declaration is becoming apparent. 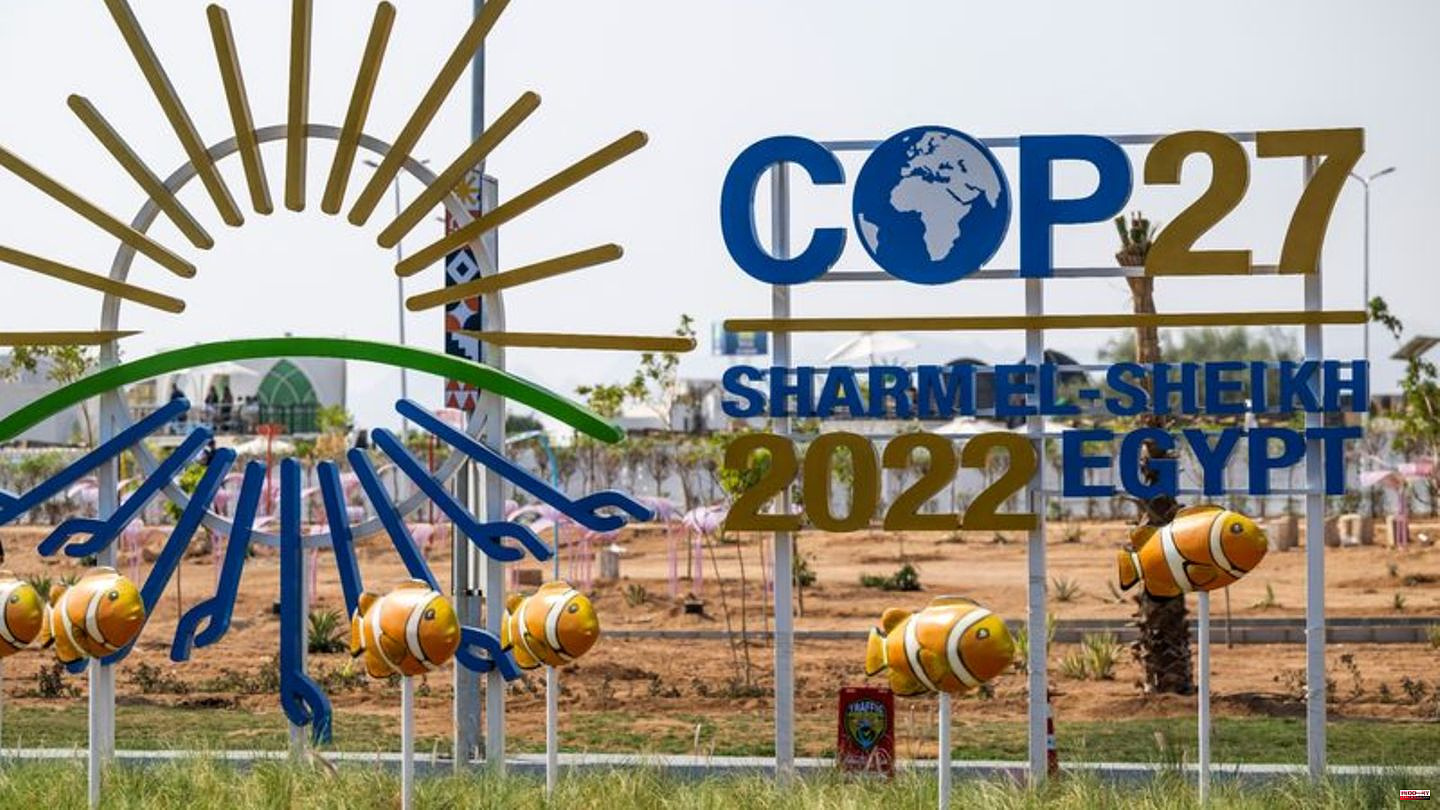 At the world climate summit in Egypt, a tough struggle for an ambitious final declaration is becoming apparent. The first cornerstones for the paper attracted criticism from climate protection organizations.

The head of the Greenpeace team in Sharm el-Sheikh, Yeb Sano, said he was "shocked" that the phase-out of oil, gas and coal, which was unavoidable because of the climate crisis, was not even mentioned. It is not credible that the Egyptian conference president Samih Schukri simply forgot the point - despite suggestions from India and the EU, for example.

The meeting with representatives from around 200 countries is scheduled to end on Friday. Egypt's COP27 special envoy, Wael Abulmagd, said the presidency would do everything in its power to reach an agreement. However, it is also clear that the negotiations could become "protracted". Earlier climate summits were often extended.

Greenpeace representative Sano complained that the influence of the oil, gas and coal lobby was clearly felt at the conference. "They have appeared here in record numbers in order to decouple climate protection as far as possible from the end of fossil fuels."

The bullet points compiled by the Egyptian host also mention that more climate protection efforts are urgently needed in order to limit global warming to 1.5 degrees compared to pre-industrial times, as agreed in Paris in 2015.

The US climate commissioner John Kerry reported a few days ago that a few states did not want to mention the 1.5 degree target in the final declaration. But Egypt certainly does not want to host a regression on the issue, Kerry said. Ambassador Abulmagd remained vague on the subject. "There are differing opinions on every subject," he said. As a presidency, you have to talk to all parties.

All the same, a clear commitment to the 1.5 degree target seems to have come from the meeting of the G20 states in Bali - at least this is in a draft for the final declaration there. It also appeals to "urgently" do more to reduce greenhouse gas emissions and to adapt to climate change. Oxfam's Jörn Kalinski said: "I don't know if that is a strong signal for the world climate conference." When it comes to climate protection, it is the G20 countries that are important, as they emit 80 percent of CO2 emissions. "If they don't make it and say specifically how they want to do it, who will?"

More ambition of the EU

The European Union has at least announced that it will raise the greenhouse gas savings target it has submitted to the UN. The federation of states has set itself the goal of reducing greenhouse gases by at least 55 percent by 2030 compared to 1990 levels. At the moment, however, savings of at least 57 percent are expected, said EU Climate Commissioner Frans Timmermans. The target that applies within the EU, on the other hand, does not have to be changed, since it is about minimum amounts of savings in greenhouse gases. "Don't let anyone tell you, either here or outside, that the EU is backing down," emphasized Timmermanns.

A small group of European activists gathered this morning for a rare protest outside the UN perimeter. In the zone specially designated for demonstrations away from the conference, they struck critical tones towards the hosts. "We are here because we can speak while many others have been silenced," said activist Luisa Neubauer. "We are here to name and charge those who violate human rights." In Egypt, freedom of expression and assembly are massively curtailed, and protests are effectively forbidden.

Germany announced two new funding pots for the hydrogen economy totaling 550 million euros in Egypt. Significantly larger private investments are to be pushed with the help of state funds. One hopes to end up with a total of 2.5 to 5 billion euros.

On Tuesday, Germany and several other governments also made new financial commitments totaling 105.6 million US dollars (around 101 million euros) to adapt to the consequences of climate change. Two-thirds of the money is to go to particularly underdeveloped countries, the rest to a fund designed to help particularly vulnerable countries and especially small island states. Subject to the approval of the Bundestag, Germany wants to contribute a total of 19 million euros in both areas.

"Are you going to put an end to this moral madness?"

Activists in Egypt once again made it clear that all previous efforts are far from sufficient to bring the earth even close to the 1.5-degree path. "Are you on the right side of history? Will you put an end to this moral and economic madness?" asked prominent African climate protection activist Vanessa Nakate in a panel with representatives from various governments. Unfortunately, according to her impression, many state leaders still have the focus on making new deals with fossil companies in order to survive the next elections. There are more frequent droughts, heat waves, floods and forest fires all over the world - and that with only about 1.2 degrees of warming at the moment. "No one is safe anymore!", says Nakate. 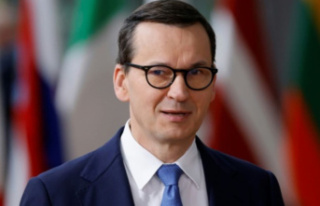