Pop, pathos and chatting: Robbie Williams (48) cast a spell over the audience at the Elbphilharmonie and the viewers of the live stream with a fascinating mixture of rousing music and stories from his life. 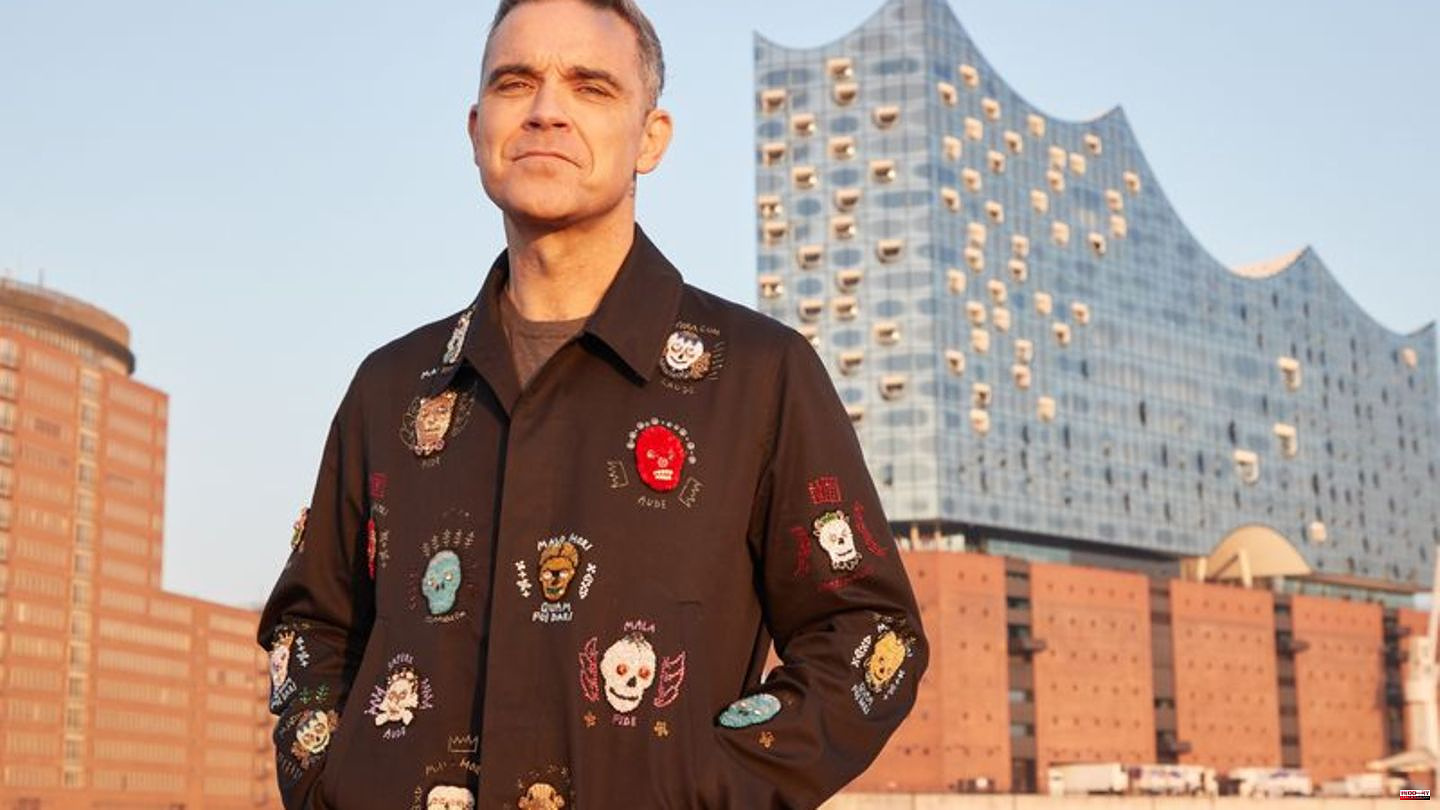 Pop, pathos and chatting: Robbie Williams (48) cast a spell over the audience at the Elbphilharmonie and the viewers of the live stream with a fascinating mixture of rousing music and stories from his life.

"When I'm here, I get this overwhelming feeling of love. I'm very grateful for that," Williams called out to around 2,100 people in Hamburg's "Elphi" during the approximately two-hour show on Tuesday evening. He feels hugged. And it was exactly this feeling that the musician, who once became famous with Take That, gave back to his listeners.

Insights into an eventful life

He not only took her with his songs, which also came from the new best-of-with-orchestral album "XXV", on a personal journey through his 25-year solo career. Between the songs he also showed his vulnerable side, talked about the ups and downs of his life, drug and alcohol addiction, fears and worries and the things that would have made him strong again. For example, Geri Halliwell ("Spice Girls") helped him through a very difficult time around 20 years ago. He wrote the song "Eternity" for her. For his family - his wife Ayda and their four children - he sang "Love my Life" in the famous concert hall on the Elbe. She made his life complete and gave him a purpose.

A fan, Andrea from Cologne, was allowed to take a special moment home with him. She sang along and smiled so enthusiastically all night that he wanted to present her with the award for best audience, Williams said. So she gave him a lot back during the concert, the Briton said and dedicated "She's the one" to her, which moved Andrea to tears.

Williams' engaging, charming, witty, self-deprecating and mischievous character determined the evening in such a way that the large orchestra almost receded into the background at times. Even the musician's comparatively loud band drowned out the more than 80 musicians of the Neue Philharmonie Frankfurt in many places. It had the greatest musical impact in the passages where drums and electric guitars had to rest.

Williams had already told the German Press Agency before the performance that the acoustics of the Elbphilharmonie were not that important to him. "I've got my earbuds on. That's what I'm hearing." However, there was also a moment when the orchestra was still playing and Williams took off his earphones, listened to the music and commented "Wow" on it.

At the live premiere of the version of the Williams hit "Angels" rearranged by artificial intelligence, the orchestra was able to show the power it can unleash. The "Beethoven AI", which had already completed Beethoven's 10th symphony, has now also interwoven the moonlight sonata with the intro of "Angels" and also composed an instrumental middle section for which they were able to draw on all of Beethoven's works. The result, as the last of 16 songs that evening, was well worth listening to and seemed like a symbiosis of classic and pop in the "Elphi".

He was fascinated by Telekom's idea of ​​artificial intelligence recomposing a song by him. This way of writing music is still very new and one can be both fascinated and excited and wary of it, as Williams said. "When it comes to artificial intelligence, you can be all three things. Yes, in my tiny way, I'm a part of this technological revolution."

He still thinks his version of "Angels" is better. "Well, the original is the original, isn't it? It made my life and my career possible, and it made everything possible. So it's my baby." Would he also use artificial intelligence for his new songs in the future? "Maybe. I think it would be interesting if AI could write lyrics." For his new album, which is currently in the works, he did not let AI help him.

Before the concert, Williams had a little time to get to know the Hanseatic city better. Among other things, he was out and about in a harbor barge on the Elbe for a photo session and gave his interviews in the Elbphilharmonie with the best view of the harbour. He had been to the Reeperbahn before, "but I didn't really understand that this is a seafaring and industrial city that is very similar to Liverpool," said the Brit. "This time I can understand her heart and soul better. I understand Hamburg. I'm starting to make friends with the city." 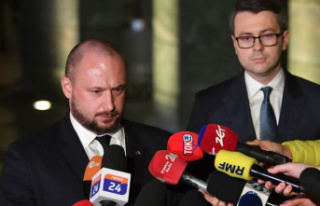