Pandemic: Bundestag should decide on corona rules for the fall

After only a few everyday requirements in summer, more corona protection requirements should be possible again for autumn. 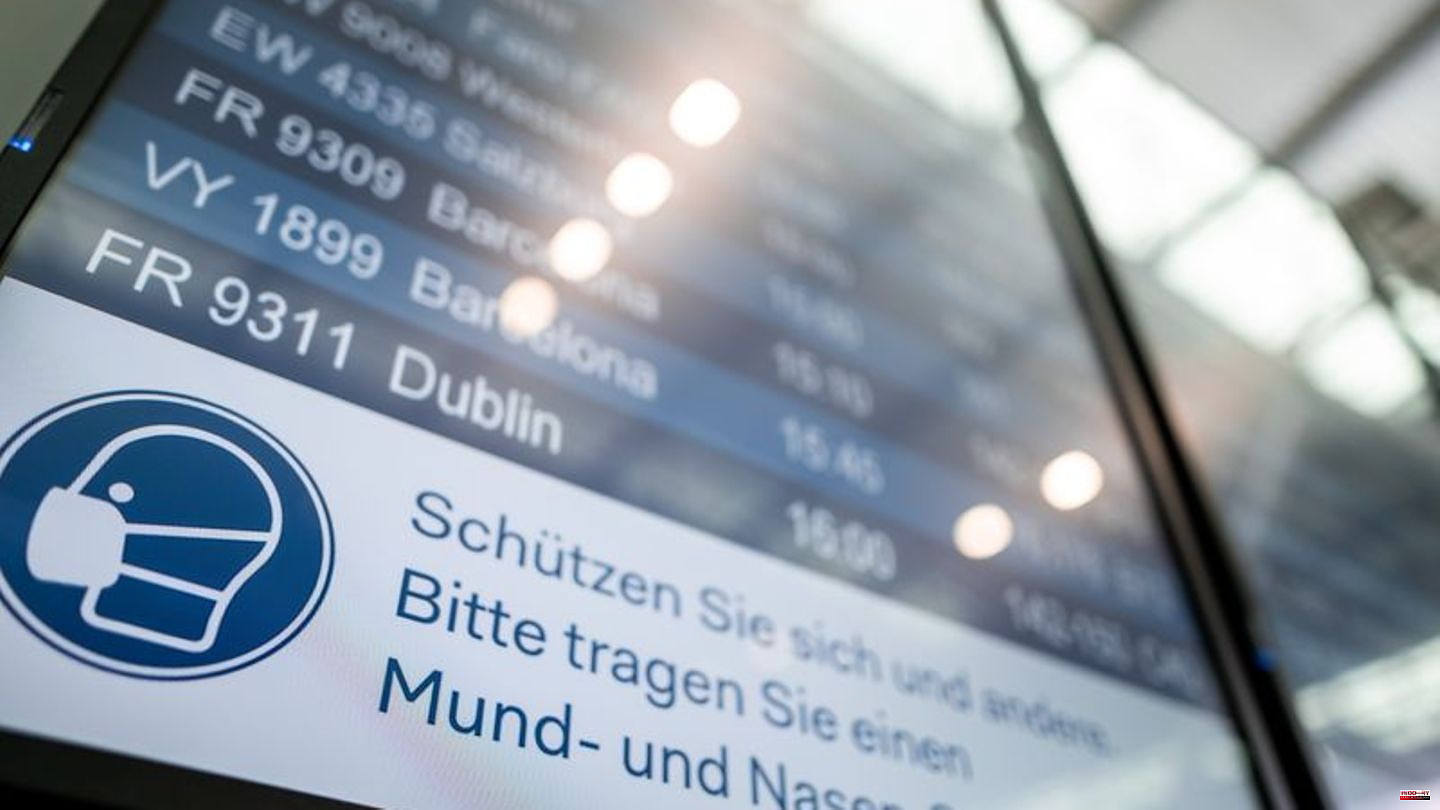 After only a few everyday requirements in summer, more corona protection requirements should be possible again for autumn. To this end, the Bundestag is to adopt a package of laws by the traffic light coalition today, which will provide for more extensive rules on masks and tests from October 1 to April 7, 2023. The federal states should impose the requirements and be able to expand them in a critical situation. However, the obligation to wear masks on airplanes, which has been in force for months, is to end for the time being. The opposition has criticized the plans, which are expected to have to go to the Federal Council on September 16th.

The Union called for fundamental course corrections. Health expert Tino Sorge (CDU) told the German Press Agency: "With this law, the traffic light has missed an opportunity to lead Germany back to a path of normality and personal responsibility." She owes no answers to the central questions of the Corona autumn. "The law is full of ambiguity and leaves the federal states at a loss." In a motion for a resolution, the Union is in favor of ending the compulsory corona vaccination for staff in nursing homes and clinics and against blanket FFP2 mask requirements in means of transport.

SPD parliamentary group leader Dagmar Schmidt, on the other hand, campaigned for approval of the compromise reached. "With the measures that have been decided and the newly adapted vaccines, we will be able to get through autumn and winter safely and well," she told the dpa. "For us it was and is important that we protect the health of everyone in our country as best we can and take the precautions to be able to react to the coming waves."

Specifically, it is about the future corona provisions in the Infection Protection Act. They are the legal basis for measures in the federal states and name possible instruments. In the spring, they had been significantly reduced, mainly at the urging of the FDP. With a view to an expected more critical infection situation in autumn and winter, Health Minister Karl Lauterbach (SPD) is also planning a new vaccination campaign, faster use of medication for the sick and more precise data on hospital occupancy. An overview:

FFP2 mask requirements in clinics, nursing homes and medical practices should apply nationwide. Likewise for everyone from the age of 14 on long-distance trains, for children between the ages of 6 and 13 a simpler surgical mask should be sufficient. Masks are now no longer compulsory on airplanes, but the federal government should be able to introduce them by ordinance without the consent of the Bundesrat.

However, the state government should not simply be able to determine these measures; a state parliament resolution should be necessary. It should also be a condition that a specific threat to the health system or other important areas of care for a region is identified - in an overall view of the number of infections and other indicators.

The bus company association BDO called for the abolition of the mask requirement for long-distance buses, just like in airplanes. Uniform and comprehensible regulations are needed, said managing director Christiane Leonard of the editorial network Germany. She justified this with the economic crisis in the industry in view of high energy prices. 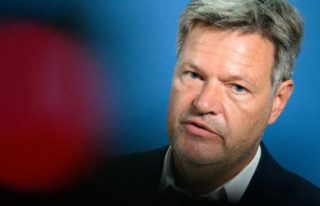 Stress tests: Is crisis manager Habeck himself in...