There has been a heated exchange of blows in the United Nations Security Council over allegations of Russian deportation camps in the Ukrainian war zone. 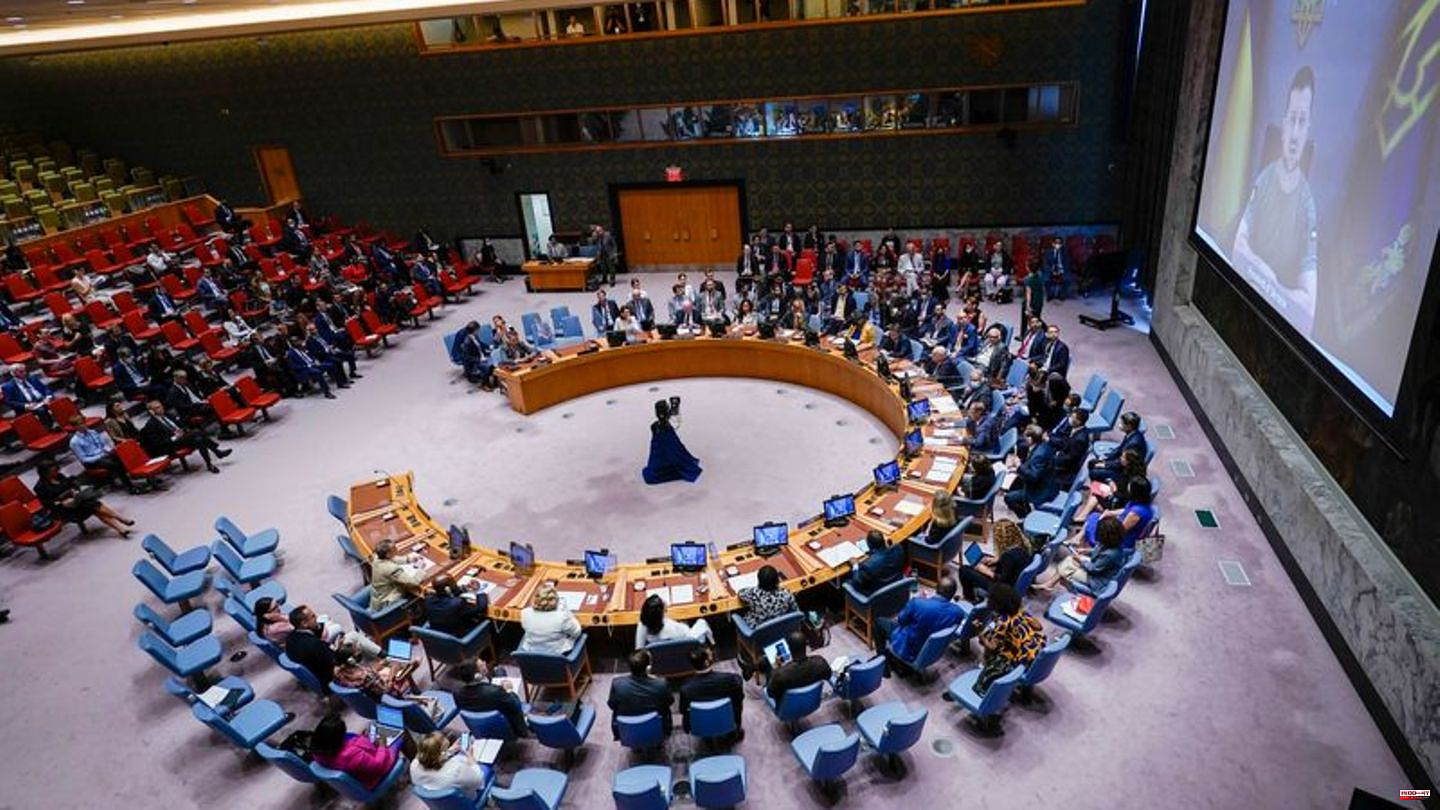 There has been a heated exchange of blows in the United Nations Security Council over allegations of Russian deportation camps in the Ukrainian war zone. The US government has accused the Russian military of forcing people arrested in the war zone into such camps and then taking them against their will to Russia or Russian-held areas of Ukraine.

According to estimates, between 900,000 and 1.6 million people were deported from their hometowns, US Ambassador Linda Thomas-Greenfield said at a UN Security Council meeting in New York.

An independent confirmation of such figures in the war zone is hardly possible. The Ukrainian UN delegation even claims that up to 2.5 million people have been deported from the south and east of the country, often to distant regions of Siberia or Russia's far east.

Norway's UN Ambassador Mona Juul spoke of a "growing body of independent information" pointing to human rights violations in these camps. The UN Human Rights Office in New York cited credible reports that Ukrainian children were being separated from their parents and being deported to Russia for speedy naturalization and adoption.

More than seven million people have now fled Ukraine abroad, DiCarlo reported. In addition, the death of 5,718 civilians in the Ukraine war has been confirmed, and many other cases that have not yet been recorded are likely. DiCarlo added, "All wars are tragic, but none are as tragic as the self-imposed."

Russia rejected the allegations of the "filter camps". "We don't really understand what is being discussed here," said Russia's UN Ambassador Vasily Nebensia. The term "filtration" is not clearly defined and facilities in which Ukrainians can express their willingness to emigrate to Russia are normal. After that, they could live freely in Russia and leave the country at any time. According to Nebensya, many people would want to flee from a "Ukrainian regime" that uses its citizens as a human shield. 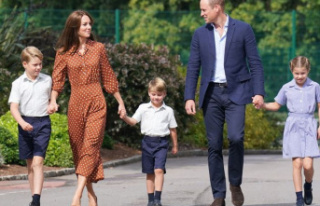