An employee of the company was injured in a fire in several trucks of a forwarding company. 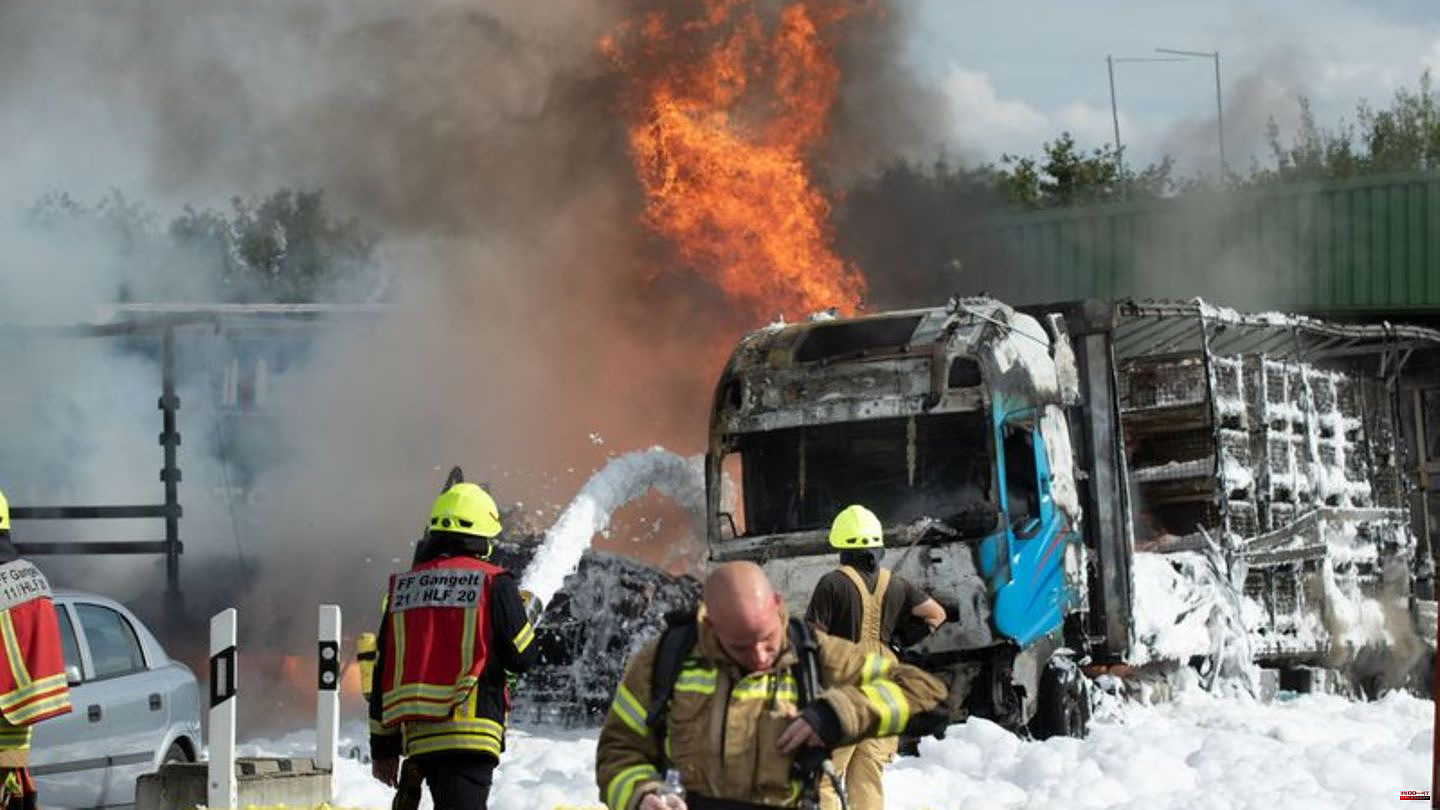 An employee of the company was injured in a fire in several trucks of a forwarding company. He suffered severe burns trying to prevent worse, said the fire department. The fire quickly spread from a trailer truck to two other trucks on Wednesday afternoon.

The district of Heinsberg had issued a warning because of the "enormous" smoke development. According to the fire department, one of the trucks was loaded with aluminum granules and therefore had to be extinguished with sand. The three trucks were completely destroyed by the fire.

In addition, at least five cars were badly damaged by the immense heat radiation. "Some of the windshield shattered, some of the number plates, lamps and bumpers melted," said the fire department. About 100 forces were deployed. Nothing was initially known about the cause of the fire and the extent of the damage. 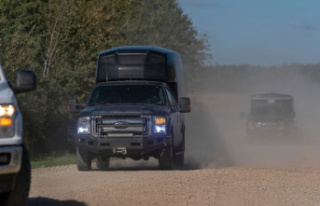