The previous Ukrainian government commissioner for the sanctions against Russia, Oleksii Makeiev, has officially been his country's new ambassador to Germany since Monday. 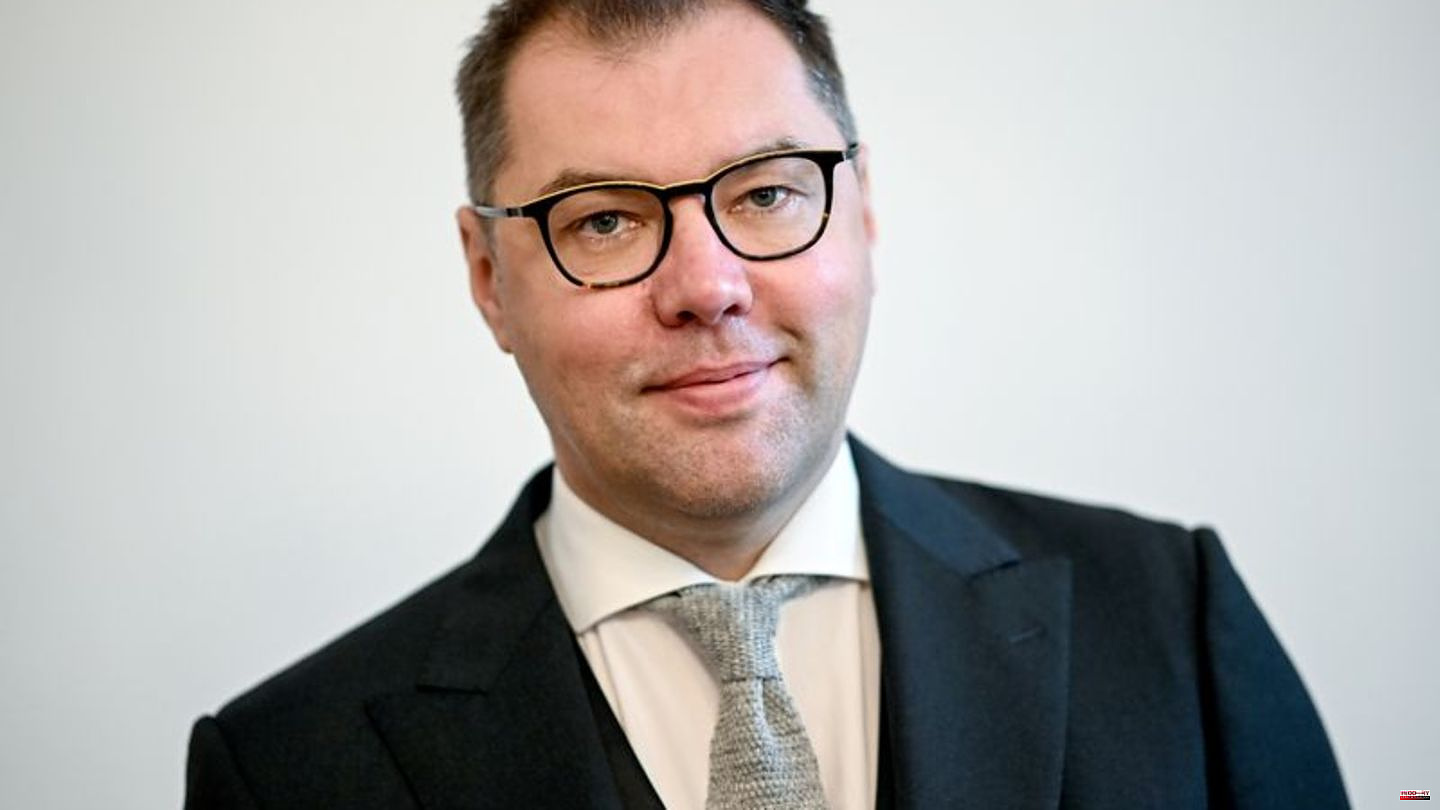 The previous Ukrainian government commissioner for the sanctions against Russia, Oleksii Makeiev, has officially been his country's new ambassador to Germany since Monday. In the early afternoon, 46-year-old Makeiev presented Federal President Frank-Walter Steinmeier with his credentials and the letter of dismissal from his predecessor Andriy Melnyk at his official residence, Schloss Bellevue in Berlin.

Makeiev was received in front of Bellevue Castle with a small military ceremony. He then signed the guest book in the official residence of the Federal President. "It is a great honor for me to represent my Ukraine in Germany," wrote Makeiev, who was accompanied by his wife Olena Makeieva, in the book.

Makeiev arrived in Berlin by car from Ukraine last Monday. Melnyk had previously returned to Ukraine after almost eight years as ambassador to Germany. Makeiev's predecessor had made a name for himself with an unusually harsh stance against the federal government for a diplomat.

Like his predecessor, the new Ukrainian ambassador speaks excellent German. In 2014 - at the time of the Russian annexation of Crimea - Makeiev became political director and thus the most important advisor to the then Foreign Minister Pavlo Klimkin. In 2020 he became special envoy for sanctions against Russia. 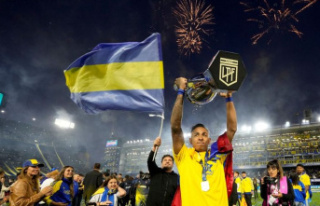