"Farmer is looking for a wife": kisses, cows and lots of cheese 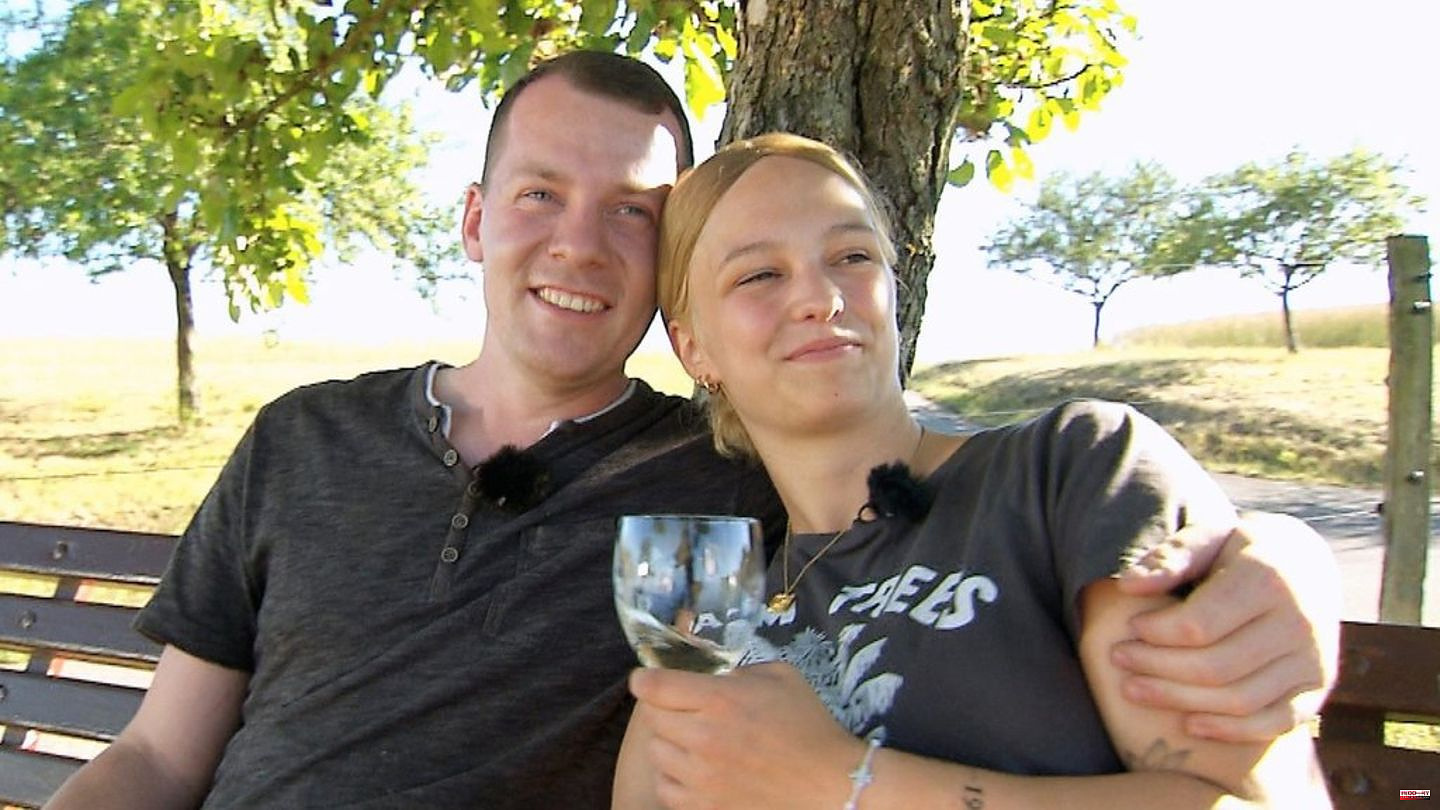 In episode five of "Bauer sucht Frau" (Monday, 8:15 p.m. on RTL, also on RTL), Michael K. (28) also starts his farm week. The first bisexual farmer in "BsF" history picks up his Jan Hendrik (41) with a cow from the train station. However, the livestock with the exquisite name "Exclusive" is almost on strike because of the intense heat. Michael uses the weather to get closer. He cools Jan Hendrick down with a water hose. The South African defends himself. The water fight that is obligatory for "Bauer sucht Frau" takes place, which creates physical closeness...

Two men are fighting for Loretta (32). Michael (36) and Sascha (37) get along very well - even if they argue over breakfast about who snored louder in the shared bedroom. On the field, it's all about showing who can tackle things better. Carpenter Michael not only does his craft credit when he sleeps, but also convinces when erecting a fence. Tram technician Sascha behaves "like a city dweller," as he himself admits.

Arne (31) hasn't raved about his Antje (31) so far - he rather raves about his cows and his homemade cheese. This is also the number one topic when we have breakfast together, as Arne serves homemade yoghurt. "We keep coming back to cheese issues," Antje states. She tries to change the subject: "Do you want to know something from me"? His answer: "How do you like the yoghurt?" The real-life version of the self-absorbed actor's old joke: "Enough about me, let's talk about you: how did you like me playing Hamlet?"

Antje doesn't seem to be annoyed by the cheese monotheme yet. But Arne has to be careful. In the last episode, Julia (24) broke off her farm week with Erik (31) because he never asked her anything personal.

Jörn (49) and Patricia (49) are still doing great. She gets involved in the yard, and there are kisses at the end of the day. Patricia even bursts into tears from sheer happiness. She describes Jörg as her "dream man". He doesn't even know what's happening to him, as he has always thought of himself as a "standard man".

A second dream couple is emerging more and more: Max (26) and Anna (26). He feels "feelings like never before". Although he constantly describes himself as reserved, Max puts his arm around his chosen one again. What would happen if he dared more? His father gives a foretaste of it: when asked about the secret recipe for a long marriage, Anna replies dryly: lots of sex.

Eventually, however, Anna takes the initiative. After a romantic ice cream meal, she kisses him. After several smacks, Max describes himself as "perfectly happy". 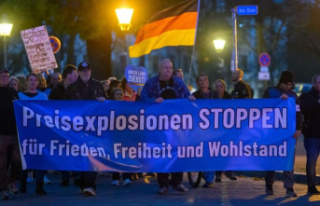