Crime: Shots in Nuremberg: one dead and one seriously injured

A man was killed in a shot in the southern part of Nuremberg on Monday evening. 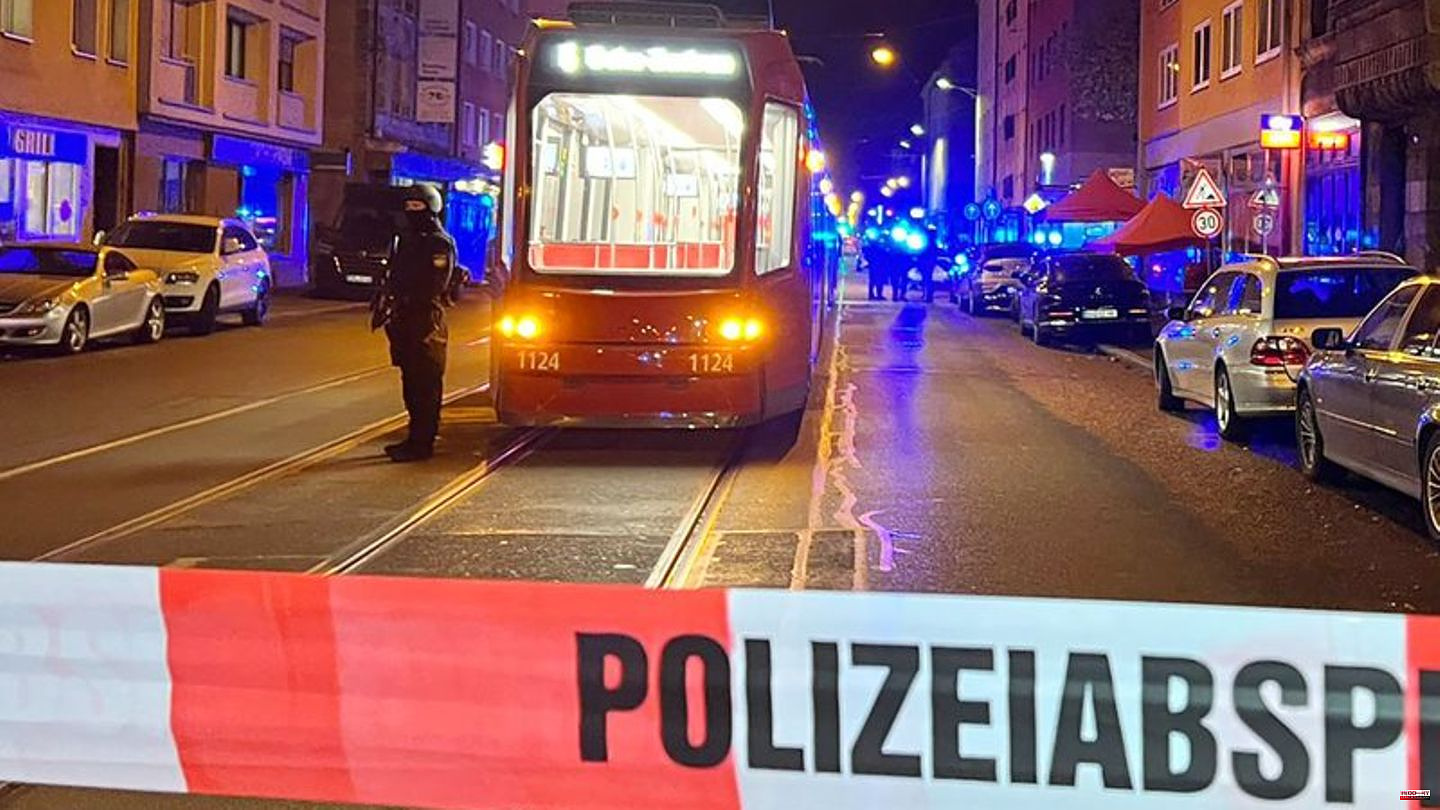 A man was killed in a shot in the southern part of Nuremberg on Monday evening. Another was seriously injured.

Around 8 p.m. there was a violent altercation between several people, a police spokesman said when asked. According to initial findings, several shots were fired and two men were seriously injured. Both were taken to a hospital, where one of the injured later died. The homicide commission has started investigating the background to the incident.

The police in Central Franconia had announced on Twitter in the evening that there was a larger police operation with numerous emergency services in Landgrabenstraße because of an attempted homicide. The area should be avoided, it said.

1 Protests: Again thousands of demonstrators in Southeast... 2 Crime: Shots in Nuremberg: one dead and one seriously... 3 Champions League: Leipzig against Real with Werner... 4 Champions League: No duel with Ter Stegen: Neuer has... 5 N'Dicka before winter transfer? Two top clubs... 6 FDP wants to prevent government grants to AfD-related... 7 N'Dicka before winter transfer? Two top clubs... 8 Champions League: This is how BVB reaches the round... 9 Drama series: Ukrainian film people give insight into... 10 Car accident: US comedian Leslie Jordan dies at 67 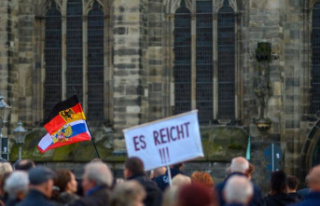