After the riots on New Year's Eve, Berlin's governing mayor Franziska Giffey (SPD) wants to invite to a summit against youth violence. 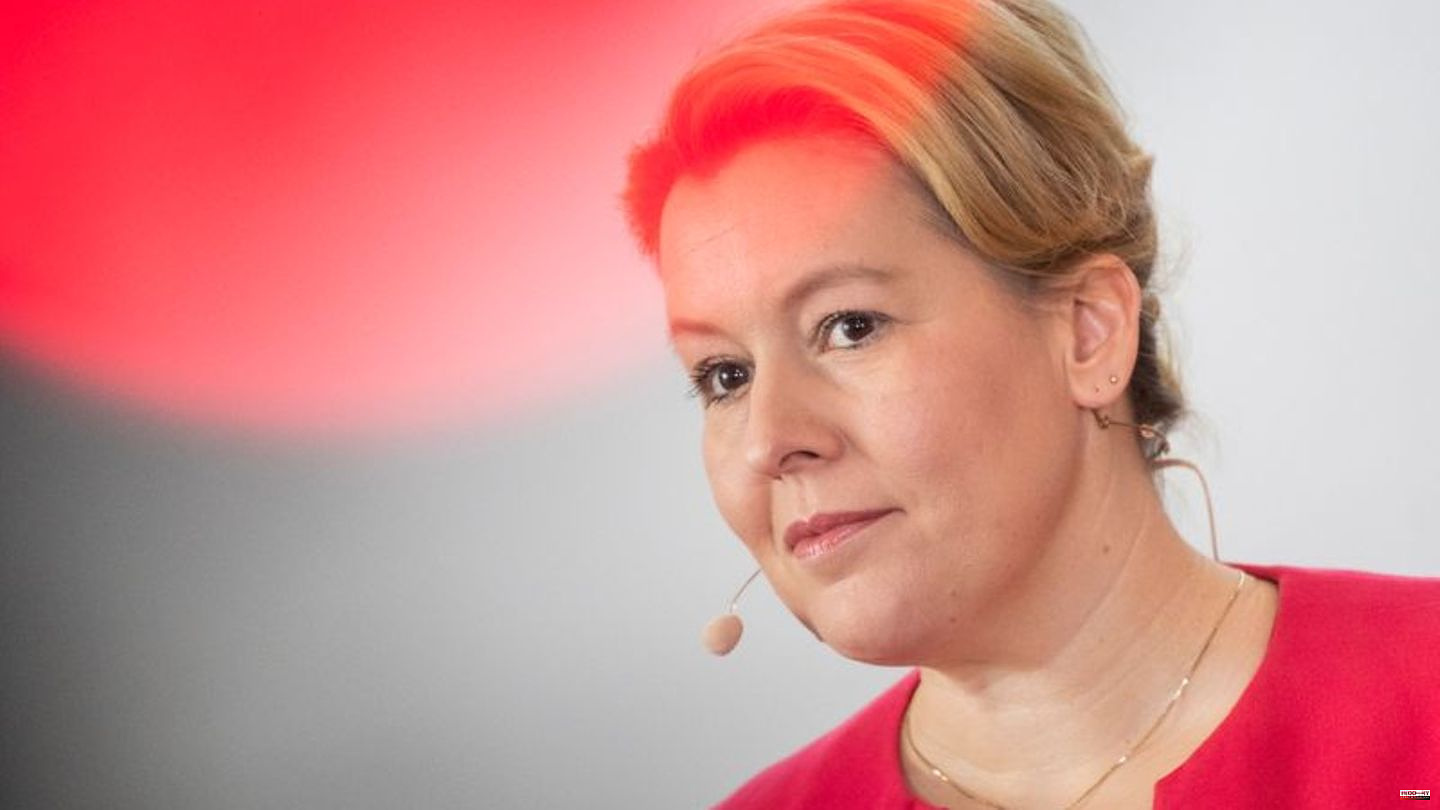 After the riots on New Year's Eve, Berlin's governing mayor Franziska Giffey (SPD) wants to invite to a summit against youth violence. She announced this on the rbb info radio. The invitations should go out as soon as possible, confirmed a Senate spokeswoman for the German Press Agency. It was not mentioned when the meeting would take place or who would attend.

Giffey said in the interview the attacks on rescue workers, firefighters - "those who help and protect us" - were unacceptable, to be condemned and to be prosecuted consistently. "But there is no easy answer. A firecracker ban alone will not solve it." She does not believe that a ban at the federal level will be enforceable for all firecrackers.

From their point of view, several components are necessary. "We have this situation in many cities in Germany. On the one hand, we have to take consistent action against criminal offenses, but on the other hand, we also have to see what needs to be done in integration, youth and school social work."

Giffey was asked that there was now a discussion about the family background of the perpetrators and whether this was an integration deficit. Does this great distance, maybe also hostility towards the representatives of the German state have something to do with the origin of the families?

Giffey replied that there was massive disrespect, massive destructiveness and sometimes contempt for state officials. She spoke to the police forces in Neukölln and asked what the reason was and how it came about. "And they reported to me that social media also play a major role. That people are spurring each other on Tiktok." That this one night is the night that for some others is May 1st, where you can let it all out and show that you are the stronger one with the help of stun guns and firecrackers and so on.

Söder: "Unfortunately, Berlin is developing into a city of chaos"

Union politicians accuse the red-green-red capital government of complicity. CDU leader Friedrich Merz told the "Münchner Merkur": "The chaos, many of them with a "migration background", challenge the state with their riots, which they despise."

CSU boss Markus Söder said: "Unfortunately, Berlin is developing into a city of chaos - starting with politics, which can neither organize elections nor guarantee the safety of its citizens." For its part, the Union was accused of campaigning and serving racist resentment.

Attacks in the capital particularly violent

On the night of New Year's Day, police officers and firefighters were attacked in several German cities, including with firecrackers and rockets. The attacks were particularly violent in some areas of Berlin. A spokesman for the Berlin police said last night that 355 criminal and administrative offense proceedings had been initiated.

145 people had been arrested for the time being - all suspects were released after the police measures had been completed. A total of 18 different nationalities were recorded. 45 of the suspects have German nationality, 27 suspects are Afghan nationals and 21 are Syrians.

The state of Berlin cannot cope with the situation, Merz told the "Münchner Merkur". For years, the Senate has been limiting the rights and capabilities of the police for political reasons. CSU boss Söder argued similarly. The Berlin police are being let down by the SPD, Greens and Left Party majority in the House of Representatives, he said.

The legal policy spokesman for the Greens in the Bundestag, Helge Limburg, condemns the riots, but also criticizes the Union. "Attacks on New Year's Eve are clearly a nationwide phenomenon, not limited to Berlin. The attempt by some Union politicians to locate the problems primarily in Berlin is obviously an election campaign maneuver in view of the approaching parliamentary elections," he told the "Tagesspiegel".

Racist resentment would be served instead of showing solutions. "The lack of respect for state officials and the falling inhibitions about violence are not limited to certain population groups," said Limburg.

The House of Representatives election will be repeated on February 12, with Giffey running again. The state constitutional court had declared the September 2021 election invalid due to many glitches and “serious systemic deficiencies”. 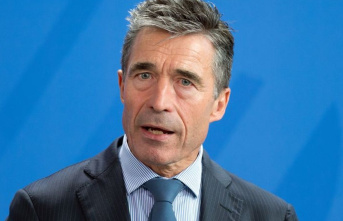