In an interview, Noah and Elias Becker spoke about their father Boris Becker's time in prison. 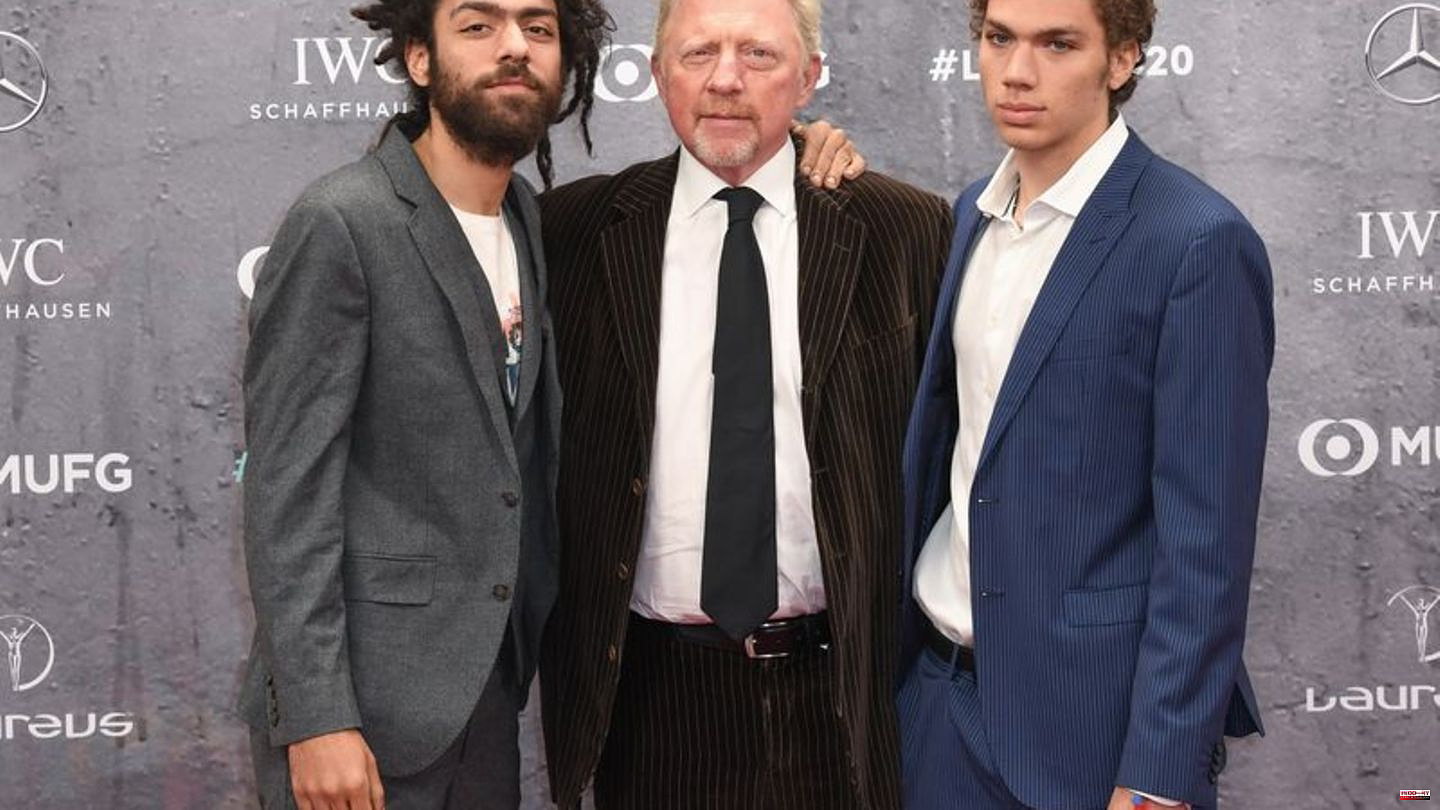 In an interview, Noah and Elias Becker spoke about their father Boris Becker's time in prison. "We deal with it openly when problems arise," Elias (23) told the magazine "Bunte". With a view to the release of the former tennis star, he added: "But of course we are all relieved." His big brother Noah (28) said: "Family is the most important thing and we stick together even in times of crisis. That goes without saying for us."

Becker was sentenced to two and a half years in prison by a London court in April last year because he had not properly declared parts of his assets in bankruptcy proceedings. He was released in mid-December after 231 days behind bars.

In the Sat.1 interview, the native of Leimen said that his family gave him support during his prison sentence in Great Britain. "My relationship with my four children was always very open, very direct, very loving," says Becker. You would have known his strengths and weaknesses. "There was no fear of contact." 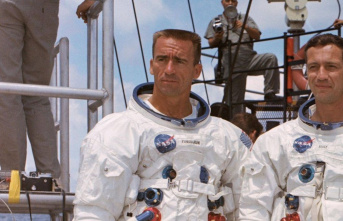