Poll: What does home mean? Germans are undecided

"Home is not a place, home is a feeling," wrote Herbert Grönemeyer more than 20 years ago, but according to a recent survey in this country, many do not agree with the popular musician. 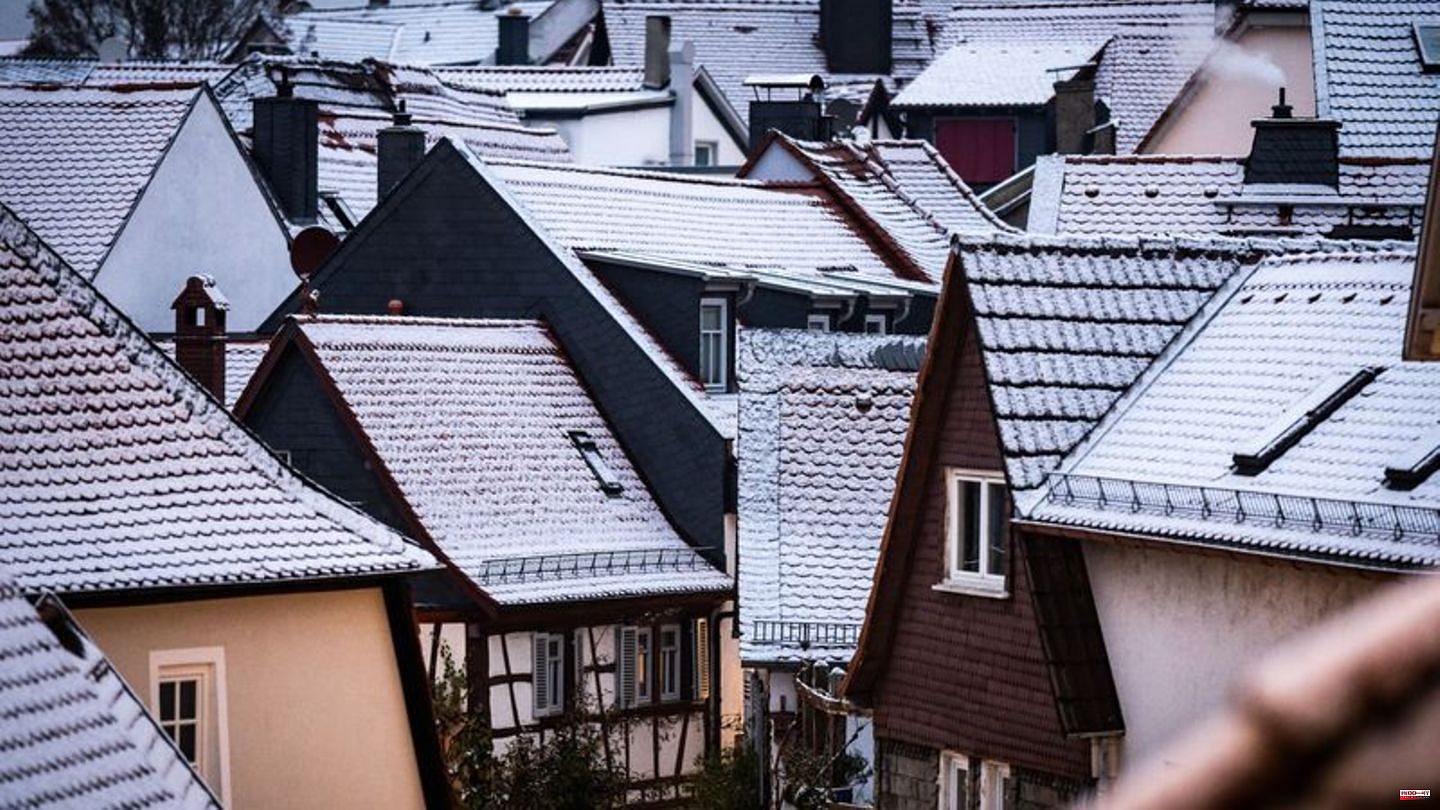 "Home is not a place, home is a feeling," wrote Herbert Grönemeyer more than 20 years ago, but according to a recent survey in this country, many do not agree with the popular musician. 32 percent of adults in Germany agree that home is where they grew up. 29 percent choose the option "Where I currently live" and 27 percent "Where people important to me live". The rest did not find any statement of it appropriate. This is the result of a representative survey by the opinion research institute YouGov on behalf of the German Press Agency.

Men (37 percent) are more likely to think about where they grew up than women (26 percent). Women (33 percent), on the other hand, give the more emotional answer with the important people - only 21 percent of men do this.

Younger people gravitate more towards the place of their childhood

The older the respondents, the more the place where they currently live is referred to as "home". Younger people who are younger tend to refer to the place of their childhood and youth as "home" more than average - among 18 to 24 year olds it is 35 percent.

Also in the East (38 percent) there is an above-average number of people who say that home is where they grew up. In western Germany it is 30 percent. Incidentally, the West is strikingly evenly divided into three: 30 percent there also say "Where I currently live is home for me". And 28 percent choose the option "Where important people live for me".

Especially in the old Federal Republic, some might still think of homeland films, ideal world kitsch, lederhosen, dirndls, floor wax and bourgeoisie when they hear the word home. For a long time after 1968, the zeitgeist there was rather skeptical about the supposedly reactionary concept of homeland, which seemed to be close to terms like "nation", "fatherland", and "people" that were burdened by the Nazi era.

But for millions of people, home can also mean family, friendship, security, freshly baked cake from grandma or the smell of mowed meadows. It is the place where you feel comfortable, where your heart beats when you approach the place again after a long absence, where people of the same opinion are friendly to you, where the folk festival takes place with a lot of fun.

According to "Duden", homeland is a "country, part of the country or place in which one was [born and] grew up or feels at home through permanent residence". The word is "often used as an emotional expression of close ties to a specific area".

The word has long been frowned upon in certain, often metropolitan milieus - except perhaps when the filmmaker Edgar Reitz used it in the family saga "Heimat". However, the term has been making a big comeback for years. The Federal Ministry of the Interior has had the term in its title for almost five years. 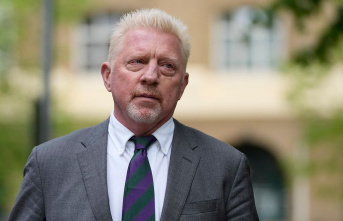 After release from prison: No Wimbledon comeback:...