Conflicts: Ex-NATO boss: Taiwan is a "beacon of freedom"

According to former NATO Secretary General Anders Fogh Rasmussen, Taiwan must be able to determine its own future. 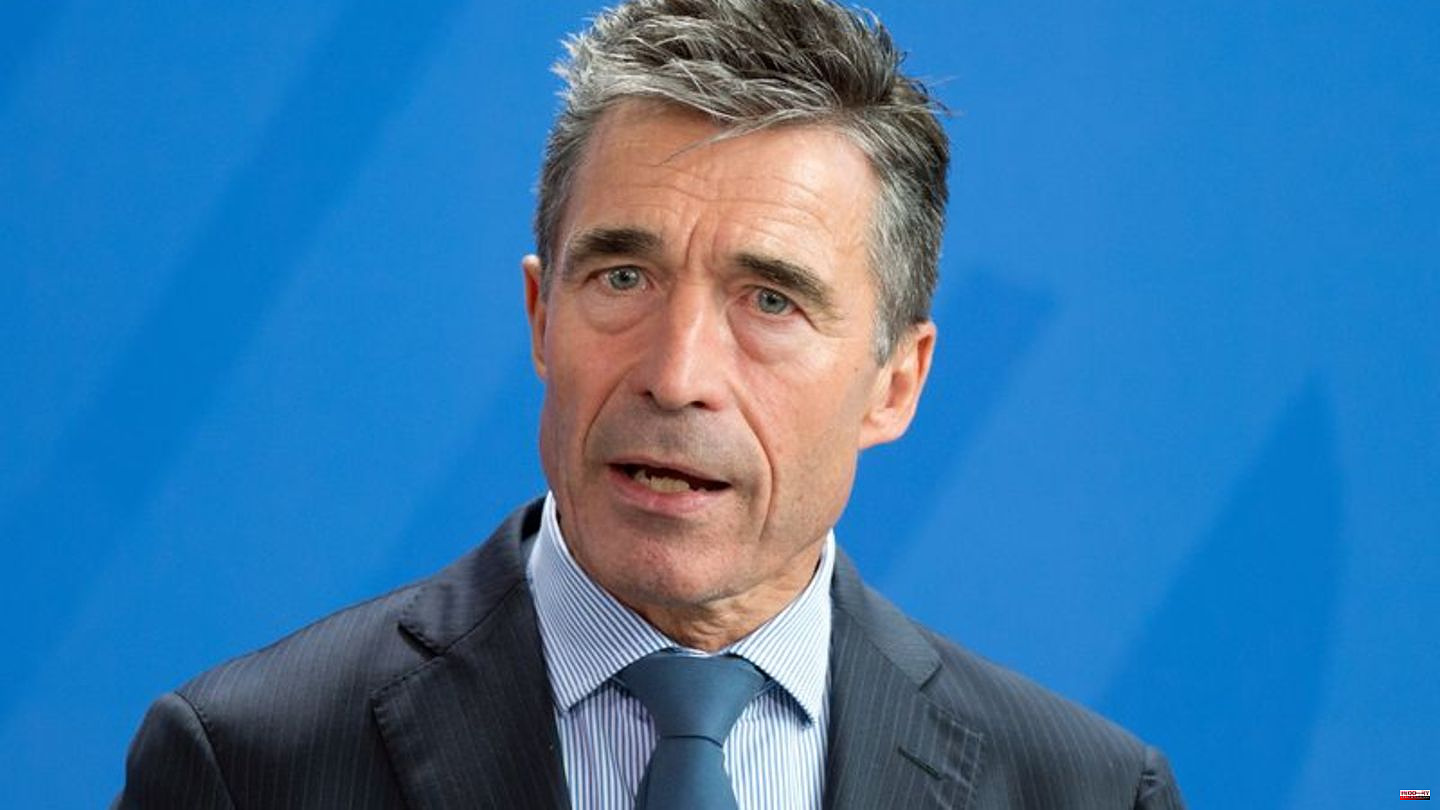 According to former NATO Secretary General Anders Fogh Rasmussen, Taiwan must be able to determine its own future. At a reception given by President Tsai Ing-wen in Taipei, Rasmussen said Taiwan is a "beacon of freedom" and belongs "to the family of democracies".

It is the first visit by a former NATO Secretary General to the democratic island republic, which the communist leadership in Beijing claims as its territory. "I'm here in Taiwan to show my strong support for your right to decide Taiwan's future," Rasmussen said.

China's government criticized the visit. Foreign Ministry spokeswoman Mao Ning reiterated the position in Beijing that Taiwan is an "inseparable part" of the People's Republic. "The issue of Taiwan is not about democracy and human rights, but about China's reunification and sovereignty," Mao Ning said. All attempts to create "two Chinas" or "one China, one Taiwan" are doomed to fail.

Tensions had recently intensified. Following the visit of US House Speaker Nancy Pelosi in August, Beijing launched large-scale military maneuvers and is maintaining military pressure with increased deployments of warships and aircraft in the Taiwan Straits. 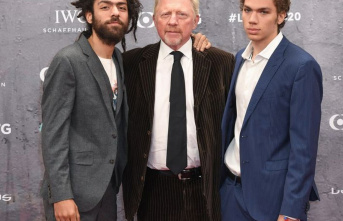