A few weeks after the approval of a lower-dose corona vaccine for small children in the EU, the Standing Vaccination Commission (Stiko) recommends its use only if there are risk factors. 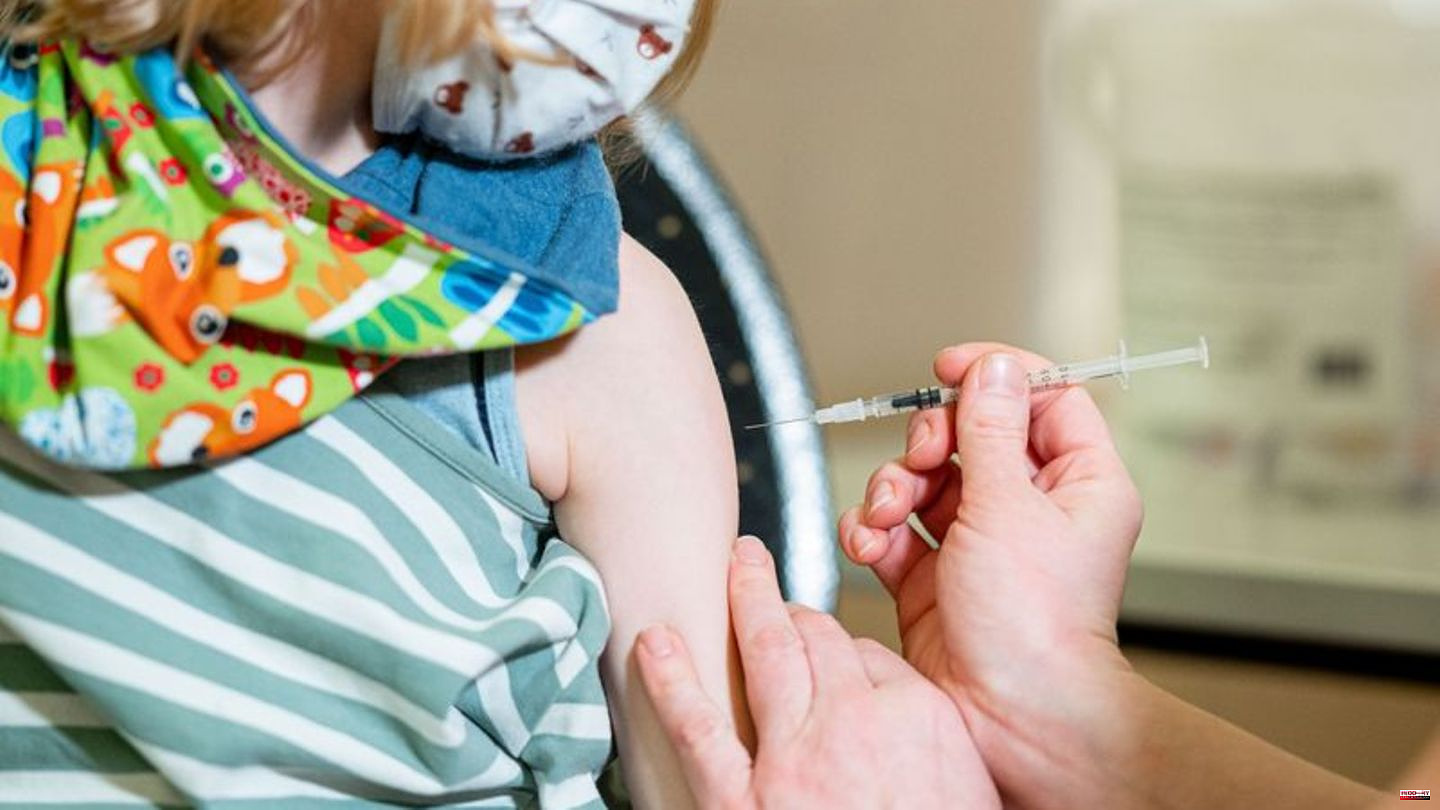 A few weeks after the approval of a lower-dose corona vaccine for small children in the EU, the Standing Vaccination Commission (Stiko) recommends its use only if there are risk factors.

The expert panel announced that the vaccination recommendation was made for previously ill children aged between six months and four years. Premature babies who have not yet reached the age of two are also at increased risk and should be vaccinated according to Stiko. The not yet final recommendation had already been discussed in the media in the past few weeks.

After examining the available data, no general vaccination recommendation for the group of small children is currently being made, said Stiko boss Thomas Mertens. Children from six months to four years are a special age group with their still developing immune system: they cannot be regarded as "little adults". According to the virologist, Stiko rates the findings on the effectiveness and safety of the vaccine in the age group as still limited. The justification for the recommendation states that children up to the age of four are "regarded as being particularly sensitive to the effects of side effects of medicinal products".

According to Stiko, severe courses are very rare in healthy children, the vast majority of infections in them are mild or without symptoms. According to the information, 19 deaths in children in this age group with the main cause of death Covid-19 have been recorded so far, most of which would have had underlying diseases. According to Stiko member Martin Terhardt, the rare inflammatory syndrome Pims as a result of a corona infection occurred primarily at the beginning of the pandemic and had decreased significantly with Omikron. Long Covid is also taken into account, but the data on this is still very limited, said Mertens.

One wants to achieve the greatest benefit for the group that is most dependent on it, said Terhardt. According to him, the underlying diseases that are seen as a risk factor include being particularly overweight, congenital immunodeficiency, heart defects, chronic severe lung diseases, chronic kidney diseases, neurological diseases and tumor diseases. Those affected correspond to about ten percent of the age group.

According to the recommendation, the children's vaccine from Biontech/Pfizer (Comirnaty) should preferably be used for vaccinating children from six months to four years of age. Three doses (at intervals of three and eight weeks) are necessary for a primary immunization. Two doses of vaccine are recommended for children who have already had a corona infection. There is also a Moderna vaccine that is specially dosed for small children, but according to Stiko it is currently not available in this country.

The Stiko has also checked its existing recommendation for five to eleven year olds: healthy children should still receive a vaccine dose, as Terhardt said. At least 90 percent of the group would have had at least one corona infection. However, one hopes that an additional one-off vaccination will improve basic immunity. Terhardt regretted that many parents had not yet accepted this offer and called for reconsideration. Two doses of vaccine and up to two booster doses are recommended for children in this age group with underlying conditions.

No rush to pediatric practices expected

Jakob Maske, the spokesman for the professional association of paediatricians, does not expect a rush to pediatric practices in view of the new recommendation. When asked, he said that the interest could probably be satisfied quickly: “The people who really wanted to have their children vaccinated have already done so. There are not that many people who are waiting for the recommendation, that’s what you have also seen in the previous age groups." Terhardt assumes that thousands of children have already been vaccinated with the vaccines for older age groups.

In addition, Stiko adjusted its recommendation for children under the age of twelve with contact to risk groups: Previously, for example, relatives at high risk of a severe course of Covid 19 were considered a reason for vaccination. This recommendation is now being "relativized", writes the Stiko. "Current data show that the vaccination only protects against the transmission of the omicron variant of Sars-CoV-2 for a short period of time and that this protection against infection is not reliable," it said. Therefore, the Stiko recommends an individual assessment, taking into account the parents' wishes. 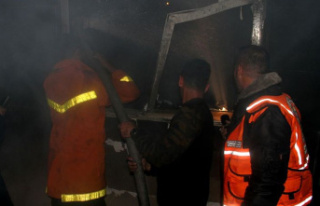 Disaster: At least 21 dead in house fire in Gaza Strip