Disaster: At least 21 dead in house fire in Gaza Strip

At least 21 people died in a fire in a house in a refugee camp in the Gaza Strip. 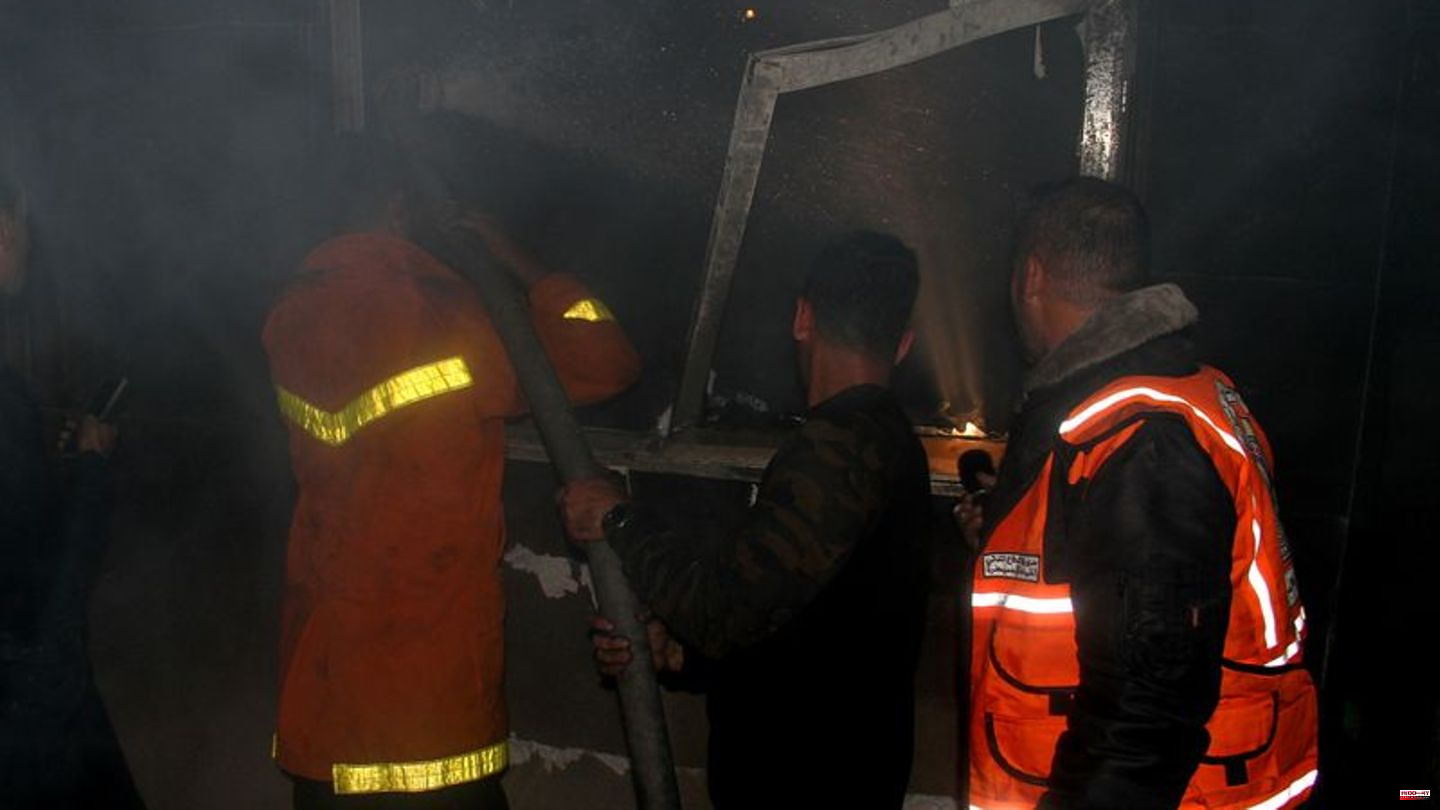 At least 21 people died in a fire in a house in a refugee camp in the Gaza Strip. Seven children were among the dead, said the director of the local hospital, Salah Abu Laila, last night of the German Press Agency. The clinic is located near the scene of the accident in the northern part of the coast.

According to the Gaza Ministry of Internal Security, the fire broke out on the top floor of an apartment in the Jabalia refugee camp and spread to the rest of the house. According to civil defense, everyone inside was killed. Large amounts of fuel are said to have been stored in the building. The cause of the fire is now to be determined by a special committee. Eyewitnesses reported that a party had previously taken place in the house. Accordingly, the family celebrated the return of a relative from abroad. Videos showed how numerous emergency services tried to extinguish the flames.

Today Friday is a day of mourning

The ruling Islamist Palestinian organization in the Gaza Strip, Hamas, said it mourned the loss of the 21 Palestinian family members and called on the population to attend their funerals. According to his adviser, Hussein al-Sheikh, Palestinian President Mahmoud Abbas declared Friday a day of mourning "when flags will be flown at half-mast in all official places."

Jabalia is the largest of the eight refugee camps in the Gaza Strip. It is located in the north near the village of the same name. After the first Arab-Israeli war in 1949, around 35,000 Palestinians fled to the camp. Today, more than 110,000 registered refugees live there in just under one and a half square kilometers.

Most recently, in March 2020, a devastating fire broke out in a bakery in the Nuseirat refugee camp in the Gaza Strip. At that time, 15 people were killed when a gas bottle exploded.

Messages of condolence from the neighbors

Israeli Defense Minister Benny Gantz tweeted his condolences and offered to help evacuate the injured. There were also expressions of condolence and offers of help from the neighboring countries of Jordan and Egypt.

Around 2.2 million people live in the Gaza Strip under very bad conditions. According to the UN Emergency Relief Office (Ocha), more than 60 percent of the residents are dependent on relief supplies. Electricity is only available for a few hours a day. Health care is poor. Many people store large amounts of gasoline or gas to prepare for the winter.

Hamas seized power in Gaza in 2007. Israel then tightened a blockade of the area, supported by Egypt. 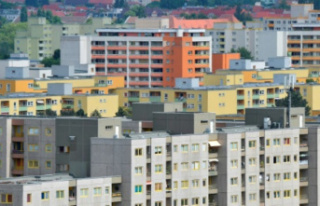