The distribution of the relatively new omicron subline BQ. 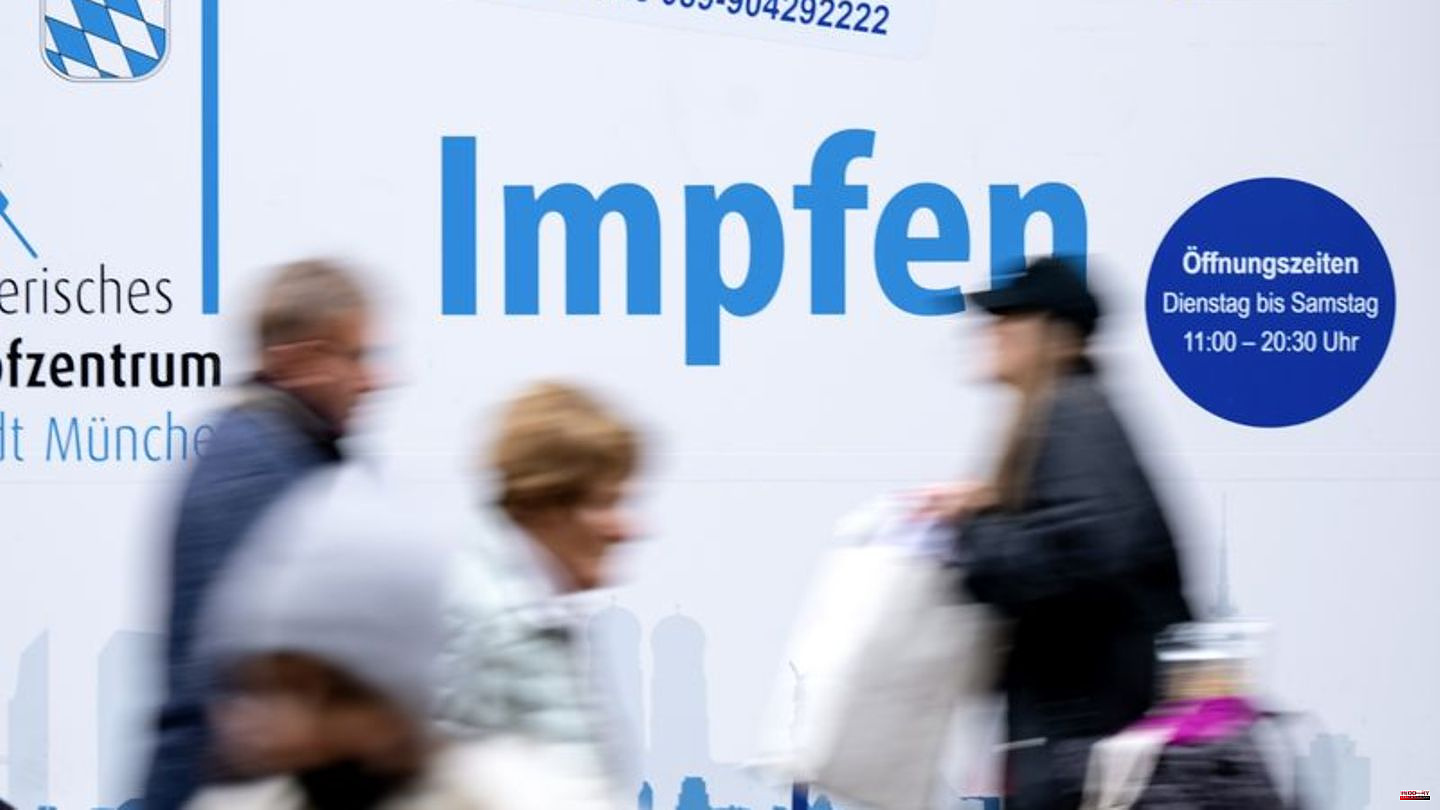 The distribution of the relatively new omicron subline BQ.1.1 in Germany has increased noticeably. The proportion of this pathogen in a sample was over eight percent the week before last, "which corresponds to a quadrupling of the proportion in the last four weeks," writes the Robert Koch Institute (RKI) in its Covid 19 weekly report on Thursday evening. BQ.1, on the other hand, stagnated with a share of less than four percent.

BQ.1 and BQ.1.1 are descendants of BA.5 - the omicron variant, which has been responsible for the majority of infections in this country for months. According to models from the European disease control agency ECDC, both are likely to cause more than 80 percent of cases at the beginning of 2023. If the delay in the RKI data is taken into account, higher proportions than stated in the report can currently be assumed.

So far no increased disease burden

Early evidence suggests that these pathogens may evade the immune response of vaccinated and/or recovered people better than their predecessors. So far, however, according to experts, there are no signs that the nickname of BQ.1.1 used in social media - "Hellhound" - is program. An increased disease burden has not been observed so far.

"A decreasing trend" continued in the past week, writes the RKI in addition to the development of the reported corona cases in Germany. The evaluations also show that fewer laboratory tests for Sars-CoV-2 were carried out last week than at the beginning of September: around 509,000. In the meantime there had already been more than 900,000 tests per week.

However, the RKI data on severe illnesses also indicate a current downward trend: the number of hospital treatments for Covid-19 has decreased slightly, it said. Fewer seriously ill people than before were also treated with the virus in the intensive care units in the country, it was said.

Overall, the institute considers acute respiratory infections to be more difficult to prevent in autumn, since people stayed indoors more often and longer. A high number of such infections can therefore be expected in the next few weeks.

RKI tweets on the weekly report 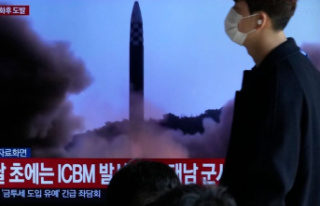