At a conference to celebrate the 50th anniversary of the UNESCO World Heritage Convention in Delphi, Greece, experts dealt with the effects of climate change on sites worthy of protection. 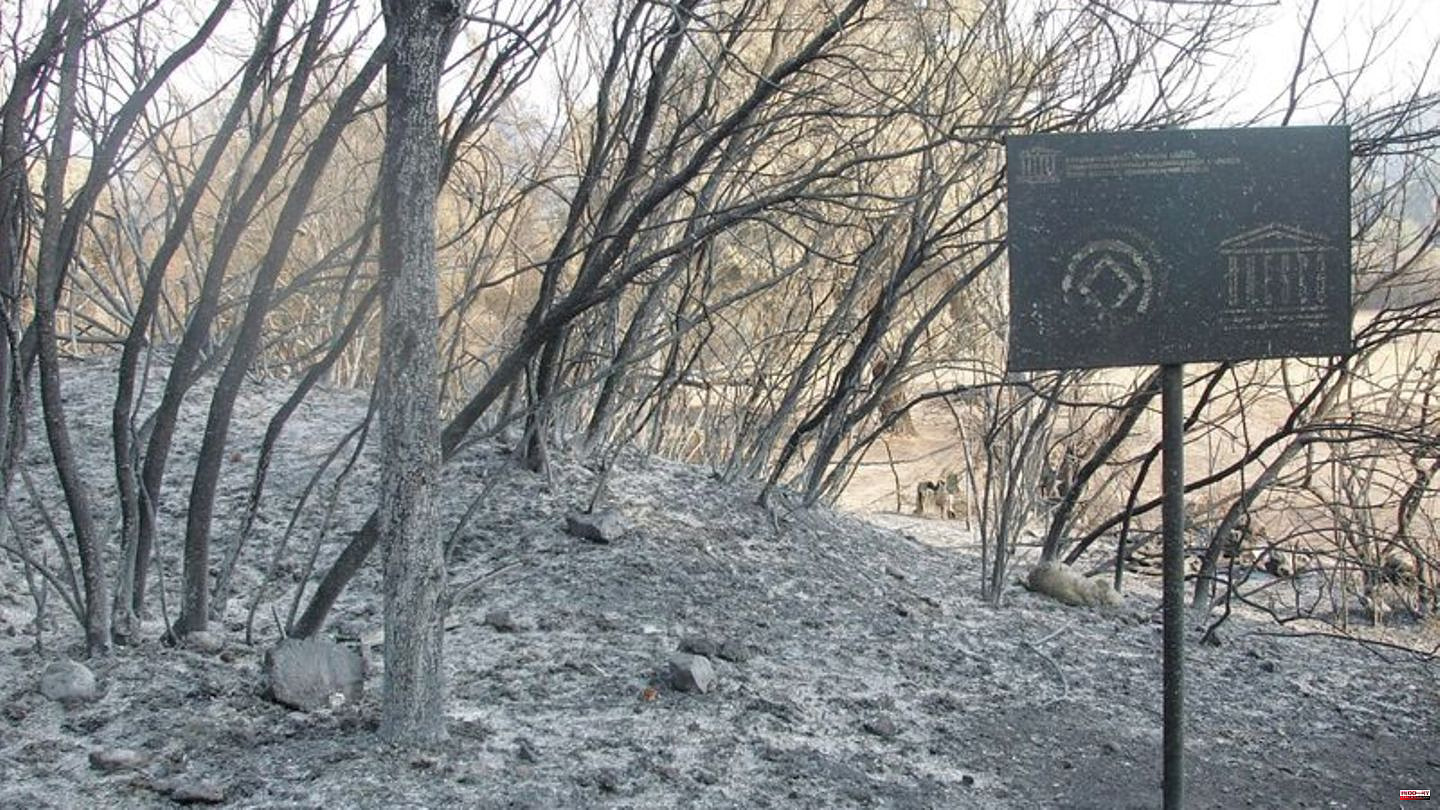 At a conference to celebrate the 50th anniversary of the UNESCO World Heritage Convention in Delphi, Greece, experts dealt with the effects of climate change on sites worthy of protection. Climate change has become the number one threat to natural world heritage sites such as coral reefs and glaciers, the organization said. By the year 2100, half of them could be gone.

At the opening of the event, Prime Minister Kyriakos Mitsotakis referred to the devastating fires that are increasingly threatening world heritage sites such as ancient Olympia in Greece.

It was only this year that there was a fire near Delphi, where a grove of olive trees up to 2000 years old fell victim to the flames. Mitsotakis demanded that the protection of the sites must go hand in hand with nature conservation.

In addition to climate change, the experts also looked at the burden of increasing urbanization, mass tourism and armed conflicts. All world heritage sites should be better protected, it said.

194 countries have joined the UNESCO World Heritage Site since it was founded. There are now 1154 sites in 167 countries worldwide, 51 of them in Germany. Most of them are cultural monuments such as the ancient sanctuary of Delphi, the Egyptian pyramids of Gizeh and the Great Wall of China - in Germany sites such as the Aachen Cathedral and Essen's Zollverein colliery are among them.

The approximately 220 natural heritage sites include the Norwegian Geriangerfjord, the Great Barrier Reef in Australia, numerous national parks in Africa and in Germany the Wadden Sea, old beech forests and the Messel Pit near Darmstadt as an important fossil site.

On November 16, 1972, the international community passed its Convention Concerning the Protection of the World Natural and Cultural Heritage.

The impetus for the adoption of the UNESCO World Heritage Convention 50 years ago was the construction of the Egyptian Aswan Dam in the 1960s, which threatened to flood the temple at Abu Simbel. 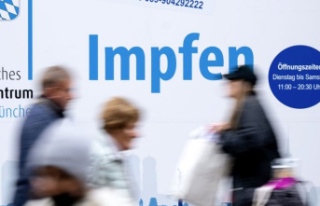