In a passionate appeal to the rich industrialized countries, UN Secretary-General António Guterres has called for more help for poorer countries in the climate crisis. 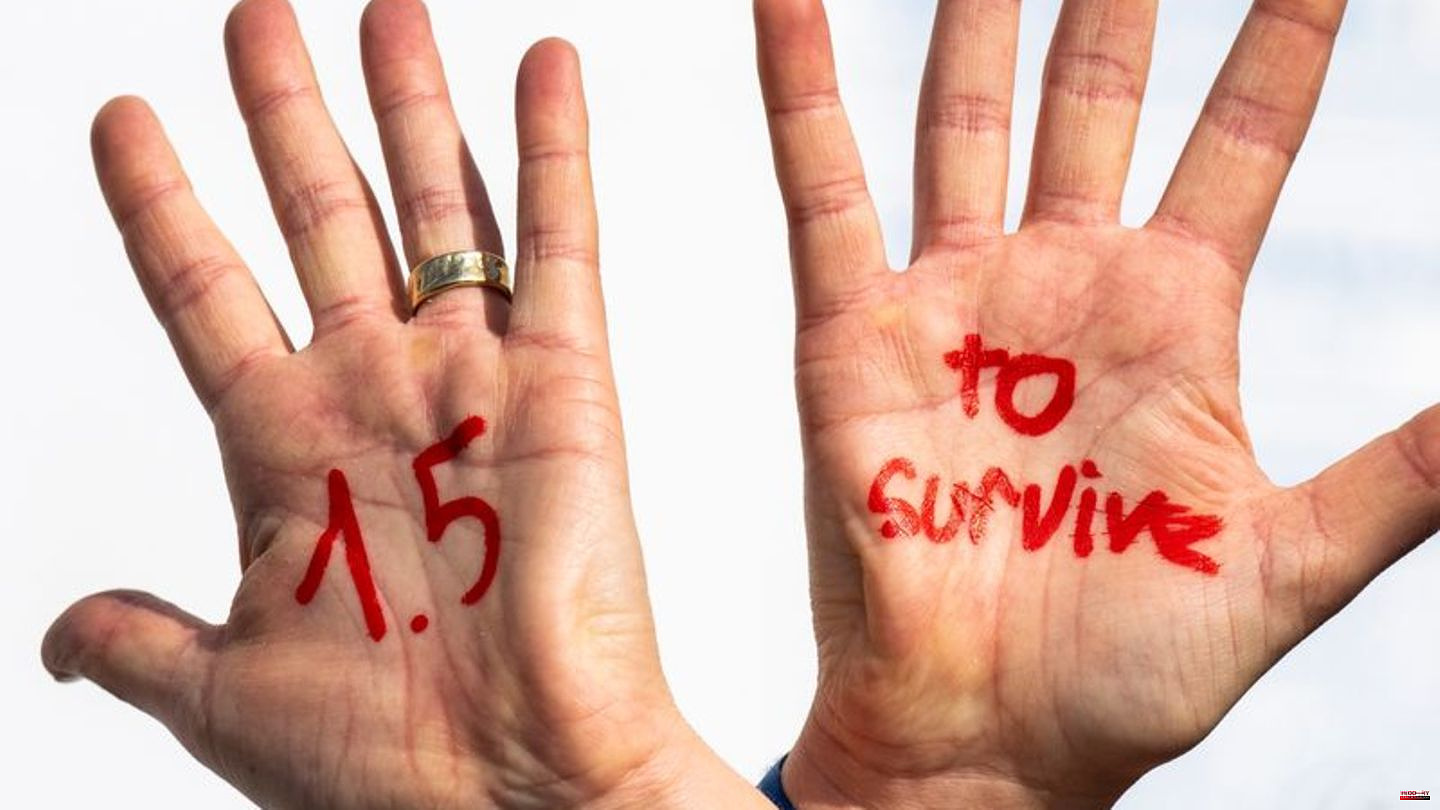 In a passionate appeal to the rich industrialized countries, UN Secretary-General António Guterres has called for more help for poorer countries in the climate crisis.

What is needed is an ambitious and credible agreement on compensation payments for their climate damage, he said at the world climate conference in Egypt. "The time for talking about losses and damage is over. Action must be taken." No one can deny the magnitude of the crisis around the world. "The world is burning and drowning before our eyes."

With a view to the tough negotiations between the approximately 200 countries in Sharm el Sheikh, which are due to end on Friday, Guterres said there was a loss of trust between North and South, between developed economic powers and between emerging and developing countries. "But this is not the time to point the finger at others," he said - after all, it is about the greatest challenge facing mankind. "The world is watching and has a simple message: keep going and delivering."

Environmental organizations and dozens of government representatives had reacted to key points for the final declaration of the UN climate summit in Egypt, some with sharp criticism. In the 20-page paper with many unresolved issues, a gradual phase-out of climate-damaging coal is called for - but not a farewell to oil and gas. Also unresolved at COP27 on Thursday was the dispute as to whether poor countries would receive compensation payments from industrialized countries for inevitable climate damage - such as after droughts, floods and storms. Due to global warming, these extreme weather events are becoming more severe and frequent, hitting poor countries the hardest.

The executive director of Greenpeace Germany, Martin Kaiser, said that the global phase-out of oil and gas must now be incorporated into the document "at high pressure". Foreign Minister Annalena Baerbock (Greens) must also campaign for this. "It would be absolutely unacceptable if at the end of a two-week climate conference in the midst of climate collapse the results of the previous year were repeated at most." The day before, Baerbock had emphasized that the conference had to set signals for the farewell to coal, oil and gas.

Oxfam expert Jan Kowalzig told the German Press Agency that it would be "a major oversight" if the conference did not send out a clear signal that the move away from all fossil fuels is inevitable. The director of the Potsdam Institute for Climate Impact Research, Johan Rockström, criticized the fact that Saudi Arabia, for example, did not want to talk about fossil fuels when it came to climate protection. It's like saying that the economy isn't about money.

The two-week conference, attended by around 34,000 people, is scheduled to end on Friday. However, an extension is considered likely.

In the struggle for compensation payments for climate damage, developing countries and particularly threatened island states sounded the alarm - and made industrialized countries like Germany responsible. "Why should we pay the highest price?" asked Molwyn Joseph, who represents the Antigua and Barbuda group of small island states. A fund to compensate for climate damage must now be decided at this conference. Anything else would be "no less than fraud".

Pakistani Climate Minister Sherry Rehman warned: "The clock is ticking - not only for this COP, but also for humanity." She represents the group of G77 - an association of meanwhile more than 130 developing countries. The permanent establishment of a financial pot is the least that has to come.

Foreign Minister Baerbock emphasized that a financing instrument for climate-related damage was wanted. But it is important to help those who suffer most from the problem and different sources of funding must be used. A "financial mosaic" was proposed, one of which could be the protective shield against climate risks supported by Germany, which is intended to provide rapid help in the event of a crisis.

Baerbock also expressly made China responsible, which now emits the most greenhouse gases in the world in terms of volume. The People's Republic would then also have to pay for future damage "if they are not prepared to radically reduce their own emissions in the future," she told RTL and n-tv. The Vice President of the EU Commission, Frans Timmermans, made a similar statement.

In the text submitted by Egypt, the states are also called upon to improve their largely inadequate climate protection plans, which they submit to the UN, by the next climate conference at the latest. It will take place in the United Arab Emirates at the end of 2023.

Oxfam expert Kowalzig complained that no useful conclusions were drawn from the fact that the plans are too lax. "In this respect, the text lacks a great deal of urgency and political will to turn things around before the important 1.5°C limit falls out of reach."

"The climate clock is ticking and confidence continues to wane," Guterres warned. The participants of the climate conference could change something, here and now. "I am calling them to action - and quickly." 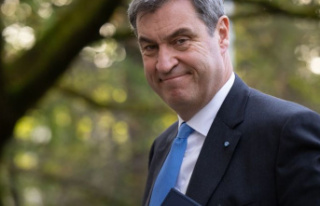