"Who wants to be a millionaire? - Celebrity Special": Andrea Kiewel makes the most money

Once again, stars have answered the 15 questions from Günther Jauch (66) and the impending shame of revealing some knowledge gaps for a good cause. 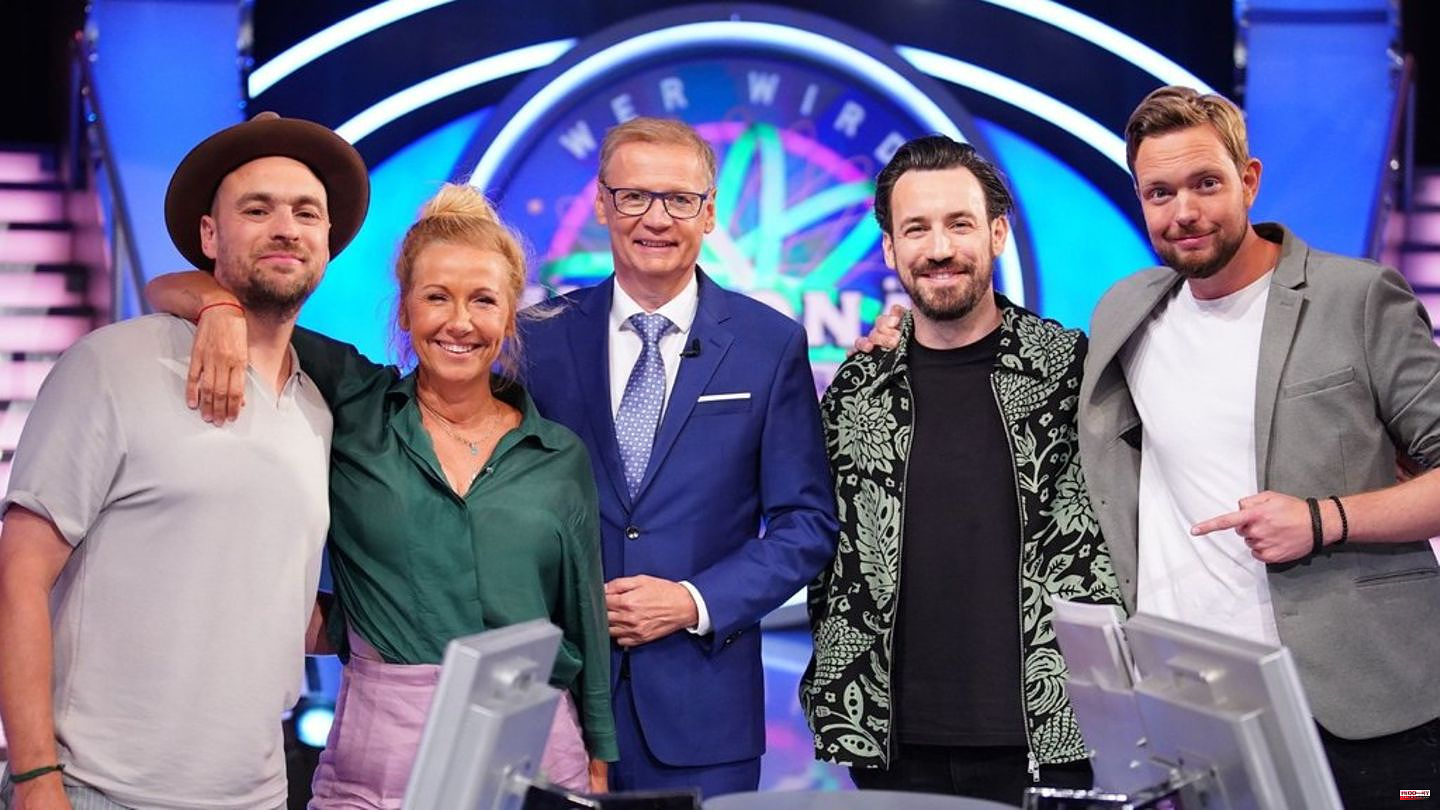 Once again, stars have answered the 15 questions from Günther Jauch (66) and the impending shame of revealing some knowledge gaps for a good cause. In the latest edition of "Who Wants to Be a Millionaire? - Celebrity Special" on Thursday evening (November 17, 8:15 p.m., RTL) moderator Jan Köppen (39), "TV Garden" moderator Andrea Kiewel (57), musicians were found Max Mutzke (41) and the former "WWM" candidate and comedian Bastian Bielendorfer (38). How much of the combined maximum prize money of four million euros came together in the end?

The start of the famous candidates was made by Stefan Raab's discovery Max Mutzke, who Jauch initially renamed Mats. His four jokers initially remained untouched, but were then quickly gone. The 125,000 euro question, in which Jauch was looking for a practical life hack, was finally over. Moderator Jan Köppen also got out with 64,000 euros. He wasn't aware that Mozart had only created his "Magic Flute" when he was over 30.

Andrea Kiewel was the third star in the hot seat. The 125,000 euro question was also a stumbling block for her, but unlike her male competitors, she tried it and guessed correctly after 50:50 and viewer jokers that there are more elementary schools in Germany than cinemas. When asked about half a million euros, on the other hand, she was able to pull the ripcord immediately, because she had absolutely no idea. The salary: 125,000 euros.

Consequently, the finale of the show was due to Bastian Bielendorfer. He became famous in 2010 for his participation in the standard edition of "Who Wants To Be A Millionaire?" known. At that time he knew how to amuse with anecdotes about his life as a teacher's child, but the really big financial hit didn't succeed - he ended up with 32,000 euros.

Things went better for Bielendorfer on Thursday evening in the name of a good cause. His goal was to surpass the result from 12 years ago, and he finally did that with the prize money of 64,000 euros. 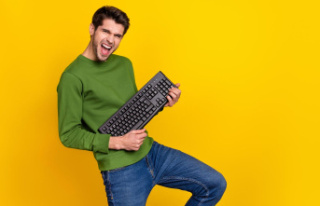