Nuclear power: Söder: Concern about a long descent scenario for the economy

Bavaria's Prime Minister Markus Söder has again criticized the continued operation of the nuclear power plants until spring 2023 as insufficient. 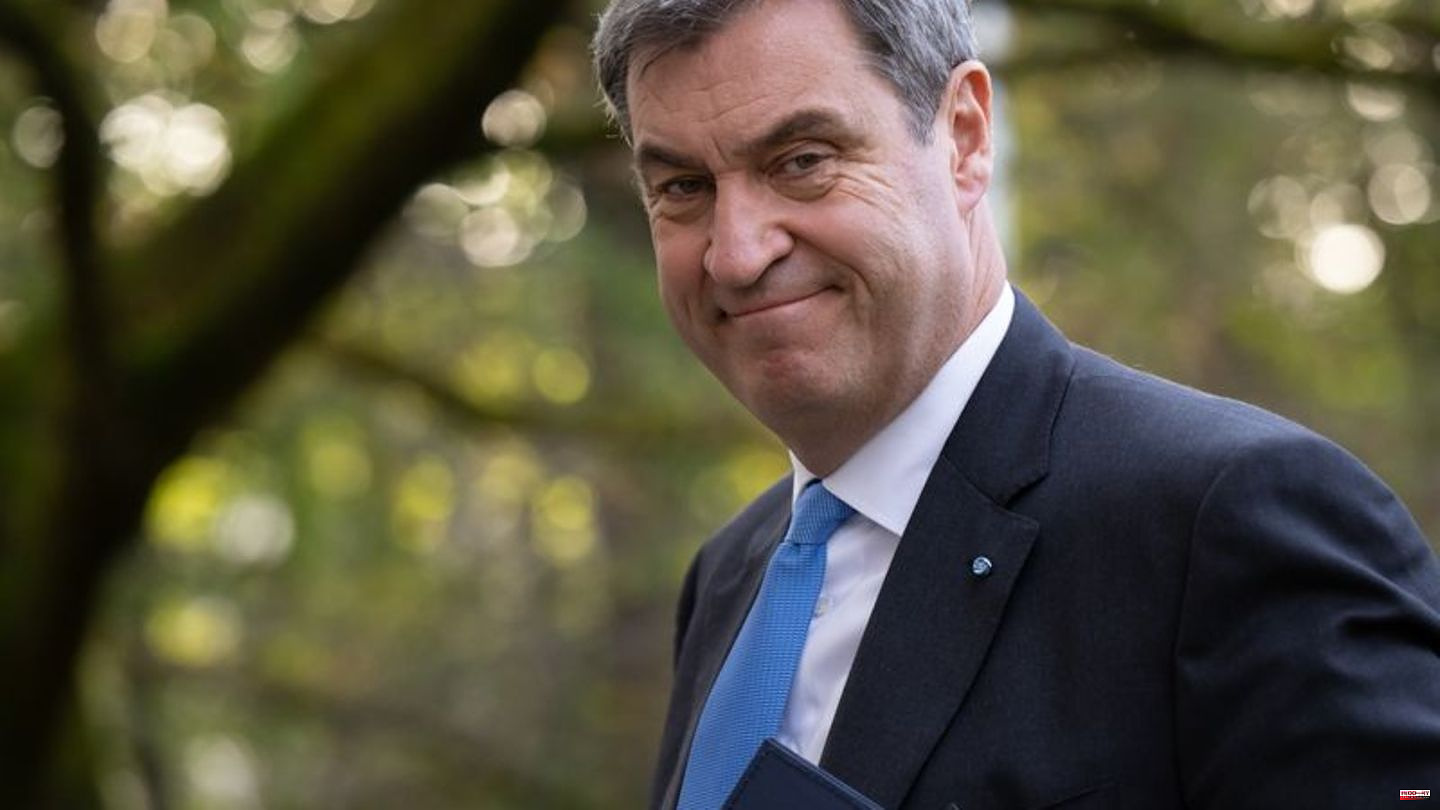 Bavaria's Prime Minister Markus Söder has again criticized the continued operation of the nuclear power plants until spring 2023 as insufficient. He still thinks it is wrong that the nuclear power plants would not continue to operate until at least the end of 2024, said the CSU boss on Thursday evening on the ZDF program "Markus Lanz". He does not believe in the eternity of the form of energy, but he would go after the risk situation, said Söder. "To this day we don't know how long the war will last."

Provisions have been made for the coming winter. "But how is it going permanently?" said Söder. If Germany decides against nuclear power and its own gas production, then the energy price will remain at a high level in the long term. "I'm worried that a downward scenario for the economy can arise."

Last week, the Bundestag approved the temporary continued operation of the last three nuclear power plants in Germany to secure the power supply. The Isar 2, Neckarwestheim 2 and Emsland kilns will remain in operation until April 15, 2023. The power plants should actually have been shut down at the end of the year as part of the nuclear phase-out. 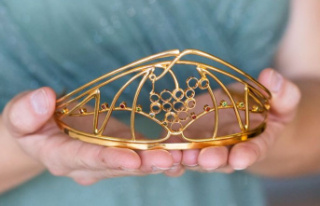