"Bares for Rares": The seller likes schnapps numbers - the dealers join in the fun

"Swimming pool accessories for children," exclaims Horst Lichter when he sees the two inflatable animals that Sven Deutschmanek is examining. 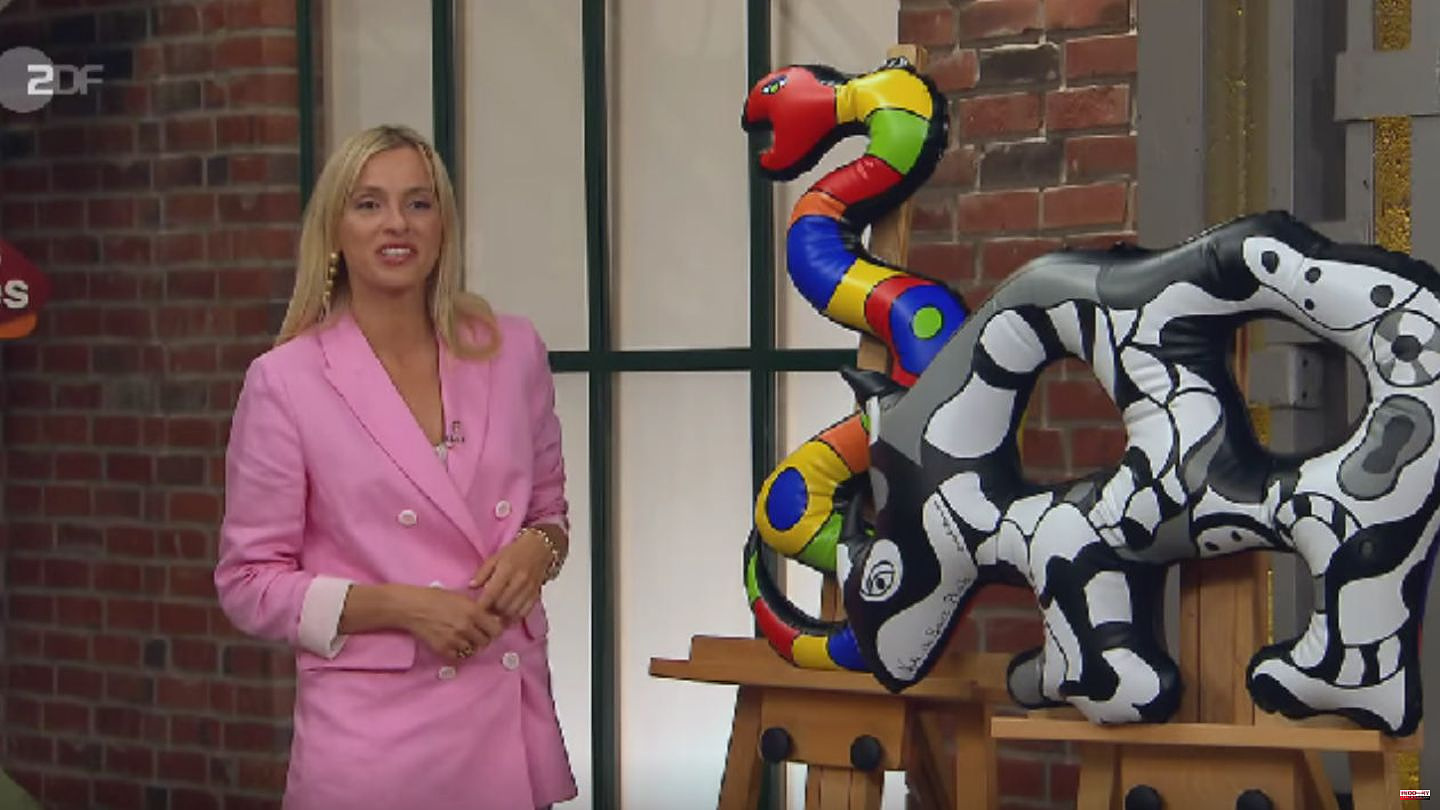 "Swimming pool accessories for children," exclaims Horst Lichter when he sees the two inflatable animals that Sven Deutschmanek is examining. He vehemently disagrees and points out that the snake and the rhinoceros are not intended for bathing fun.

But the "Bares for Rares" moderator cannot be dissuaded. "Is that a child's toy?" he asks the owner of the two objects. "No, that's art," he replies. But that doesn't convince Lichter: "Then it's all art."

The two unusual animals were brought by Felix M. Mayer, who is at least as interesting as the works of art: The 52-year-old works as an educational consultant and follows the "Early Excellence" approach with children. "We strengthen the strengths," he explains.

"We should have gone there too," says Lichter zur Sven Deutschmanek, who now takes the floor. As you can see, the inflatable artworks are by Niki de Saint Phalle, the creator of the famous Nanas. After all: Horst Lichter can also do something with it: "I always thought it was very beautiful."

However, it wasn't the life of the French-Swiss artist: the woman was abused by her father as a child, had a nervous breakdown at 22 and ended up in a psychiatric ward, says Deutschmanek. There she was treated with electric shocks - which changed her life. Art was her salvation - but at the same time her death. Because she made her most famous works, the Nanas, out of polyester resin. de Saint Phalle breathed in the dust. But the lungs were so badly damaged that the artist died of shortness of breath after pneumonia in 2002.

The two objects presented here also date from the year of his death. Asked about his price expectations, Mayer replies: "I love Schnapszahlen" - and thus justifies his desired price of 222 euros. Sven Deutschmanek agrees and replies: "Would you also get along with 111 to 177?"

And the dealers join in the fun too. As bidding falters, the seller brings in his desire for a booze number. Wolfgang Pauritsch does not go along with that, he wants to stick to his bid of 400 euros. But then Fabian Kahl comes around the corner and offers 444 euros – he even pays the right amount.

A great deal: "I'm happy, it went great," beams Felix. M. Mayer behind. "In addition to the bills, I also received coins." 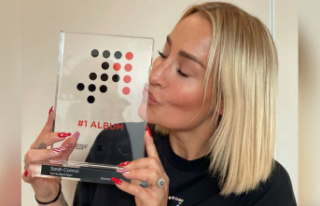 Sarah Connor: Christmas album climbs to the top of...