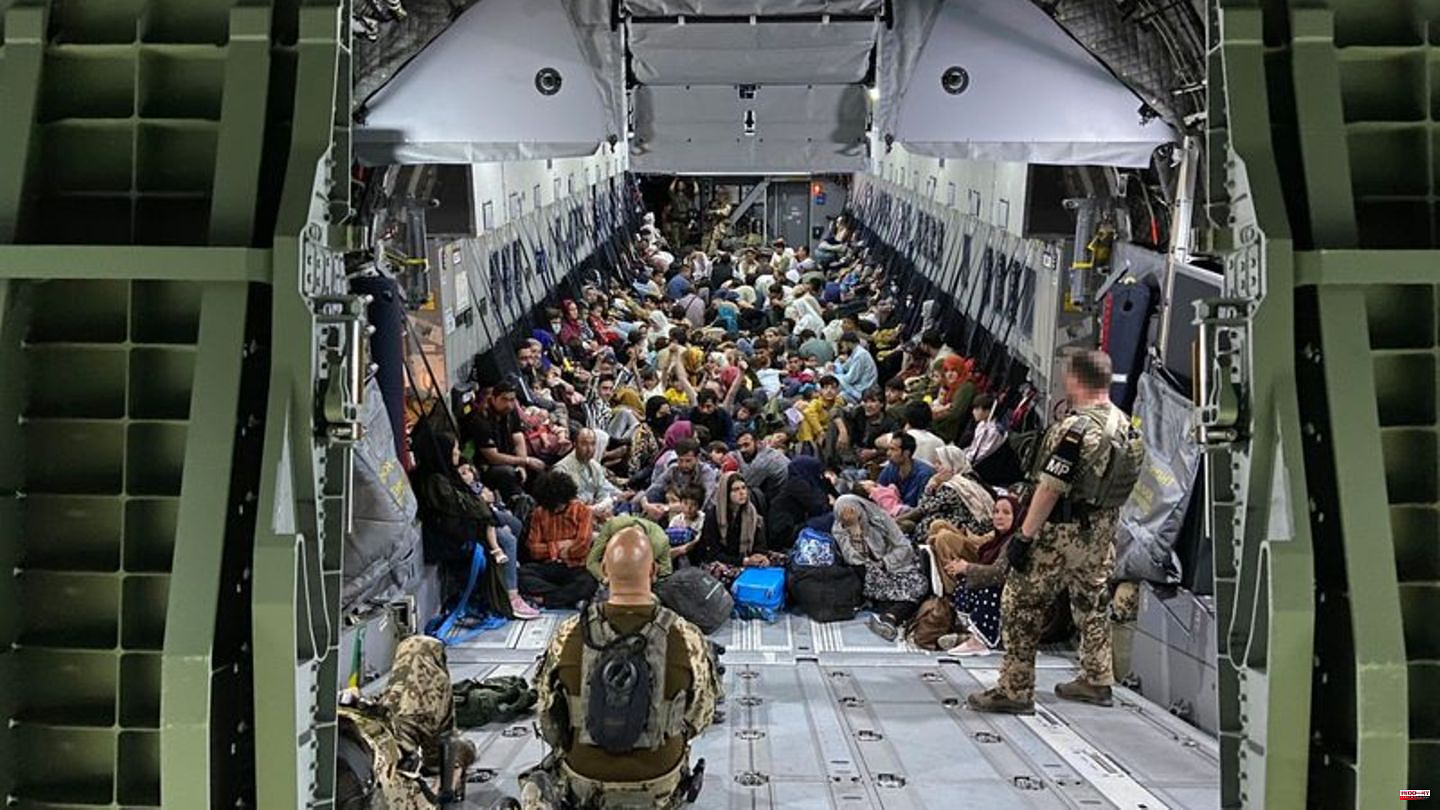 Long before the German soldiers withdrew from Afghanistan, the Federal Foreign Office had anticipated numerous visa applications from former local Bundeswehr personnel. This emerges from a submission from March 2020, which was discussed on Thursday evening during a witness interview in the Bundestag's Afghanistan investigative committee.

The then head of the department responsible for Afghanistan had written that when the German mission ended, "a wave of applications" from local Bundeswehr employees "who would like to migrate to Germany" could be expected.

However, his proposal to create additional capacity to process their applications, for example at the embassy in Tehran, was stopped at a higher level in the Federal Foreign Office. The witness said that at that point in time they probably did not want to send the signal that the withdrawal of the Bundeswehr had already been decided. The diplomat explained that in view of possible "threat scenarios" and because of the loss of their income, he had assessed the situation of the local Bundeswehr forces at the time. He was less critical of the situation of the Afghan employees of German development cooperation and other institutions - also because it was assumed that the humanitarian engagement in Afghanistan would continue.

The committee of inquiry is to clarify the decisions about the withdrawal of the Bundeswehr and the evacuation mission in August 2021. He considers a period beginning on February 29, 2020. On this day the Doha Agreement was signed. In return for the withdrawal of US troops, the Islamists undertook, among other things, to hold peace talks and participate in an inclusive government, which did not come about. The end of the investigation should be September 30, 2021.

The Bundeswehr left Afghanistan in June 2021 faster than originally planned. She followed the timeline of the United States. In August 2021, when the Taliban took Kabul - with practically no resistance - Germany took part in an international military evacuation operation.

In the past 15 months, the federal government has promised more than 36,000 admissions for former local staff and other Afghans who are particularly at risk, including their entitled family members. More than two-thirds of the people who were accepted have now been able to leave Afghanistan - mostly via Pakistan. 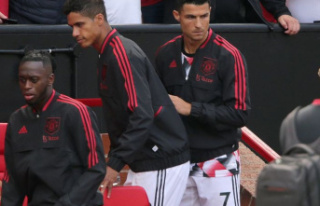