EU summit: German-French relationship at rock bottom: "There is a real problem of trust"

Half an hour for two on leather and chrome sofas instead of a day with all the ministers in Fontainebleau Castle: Chancellor Olaf Scholz (SPD) and French President Emmanuel Macron tried to have good weather at their meeting before the EU summit in Brussels on Thursday make. 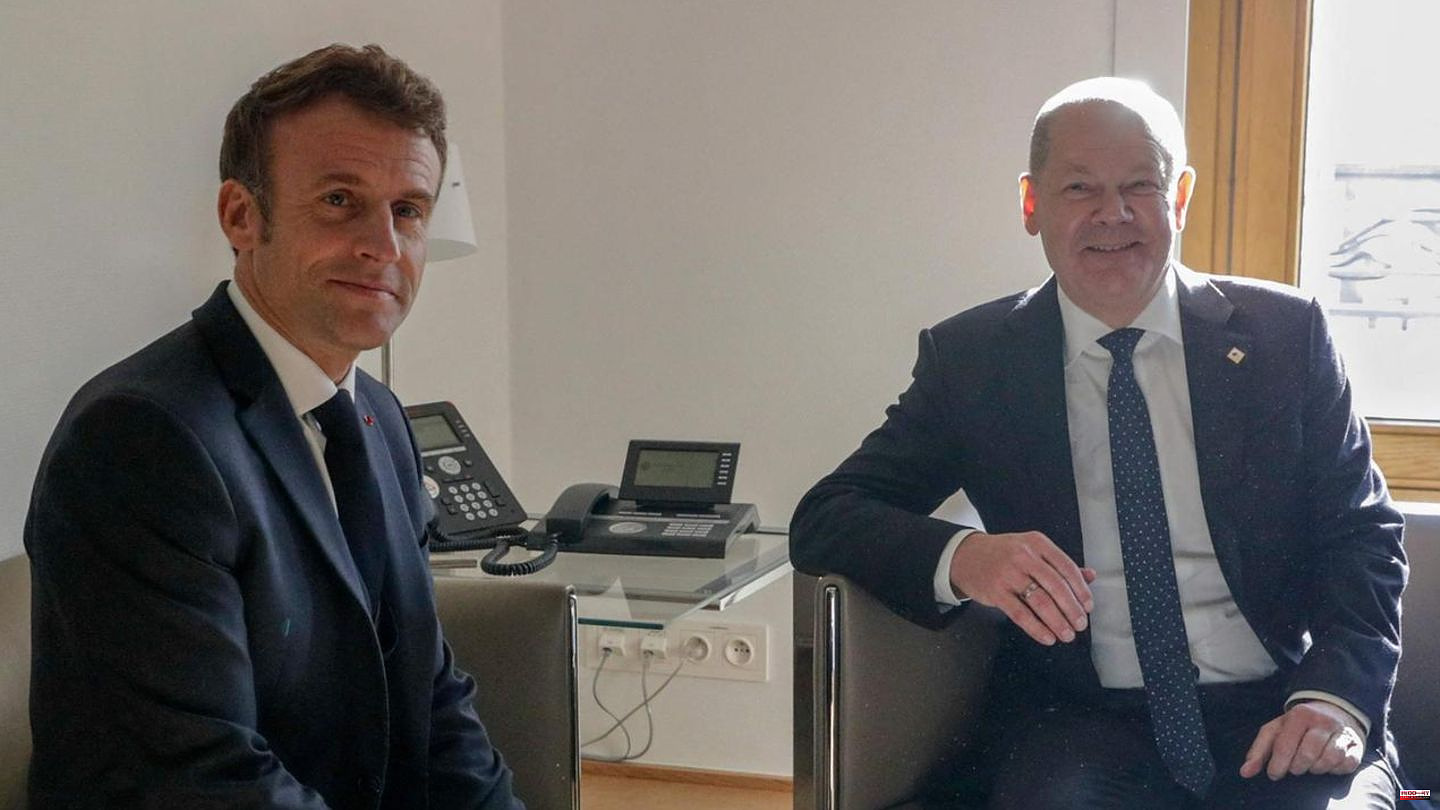 Half an hour for two on leather and chrome sofas instead of a day with all the ministers in Fontainebleau Castle: Chancellor Olaf Scholz (SPD) and French President Emmanuel Macron tried to have good weather at their meeting before the EU summit in Brussels on Thursday make. But tensions between the two countries overshadowed the summit.

The day before, both countries had canceled a long-planned joint Council of Ministers. Both sides surprisingly openly admitted that this also had to do with differences in content.

In Brussels there were the usual photos of the handshake between Scholz and Macron. At the beginning of the summit, the French President affirmed the importance of Franco-German friendship. But at the same time he sent out small arrows of poison.

Macron indicated that he saw Germany as primarily responsible for the upset: "I've been trying to create unity for five years," said Macron. "It is neither good for Germany nor for Europe if Germany isolates itself," he added.

The short-notice cancellation of the ministerial meeting was an admission that the Franco-German relationship had reached a low point: the list of controversial issues is long - and it contains explosive material that could affect the entire EU. During the energy crisis, France accuses Germany of using its economic power to distort competition at EU level. Although Germany now supports joint gas purchases, it rejects the cap on gas prices demanded by the majority of EU countries.

Even if France and Germany want to help each other out with electricity and gas next winter, there is a certain malice with regard to the other's energy policy. From a German point of view, France is paying the price for having relied too much on nuclear power and now numerous reactors are shut down at the same time. France, on the other hand, accuses Germany of having made itself dependent on Russian gas and now having to run climate-damaging coal-fired power plants.

There are particularly controversial points in the defense. "There is a real problem of trust," says Gaspard Schnitzler from the French think tank Iris. France had long accused Germany of spending too little money. Since Germany massively increased its defense budget, France has watched with horror as Germany buys US fighter jets and organizes military ring swaps with Eastern European countries.

This is primarily about support for Ukraine, but ultimately also about sales markets for the country's own armaments industry. "There is concern that Germany will gain a foothold in Eastern European countries," says Schnitzler.

From the French point of view, the most recent affront was Scholz's proposal to set up a European air defense system. 15 countries now want to take part, but not France, which is developing a solution with Italy. "There is the impression that Germany is pushing ahead alone," says Schnitzler.

Scholz wants to come to Macron in Paris next Wednesday - the original date of the ministerial meeting - without his ministers. At a meeting of two, the waves should be smoothed out. 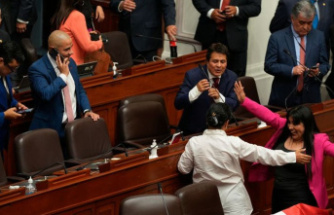 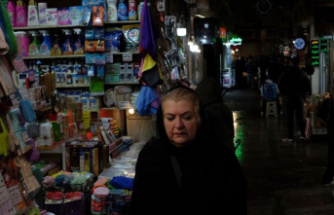 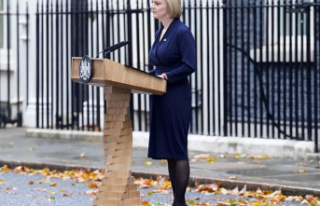