Mick Schumacher used the time on the family ranch in Texas to switch off and have fun. 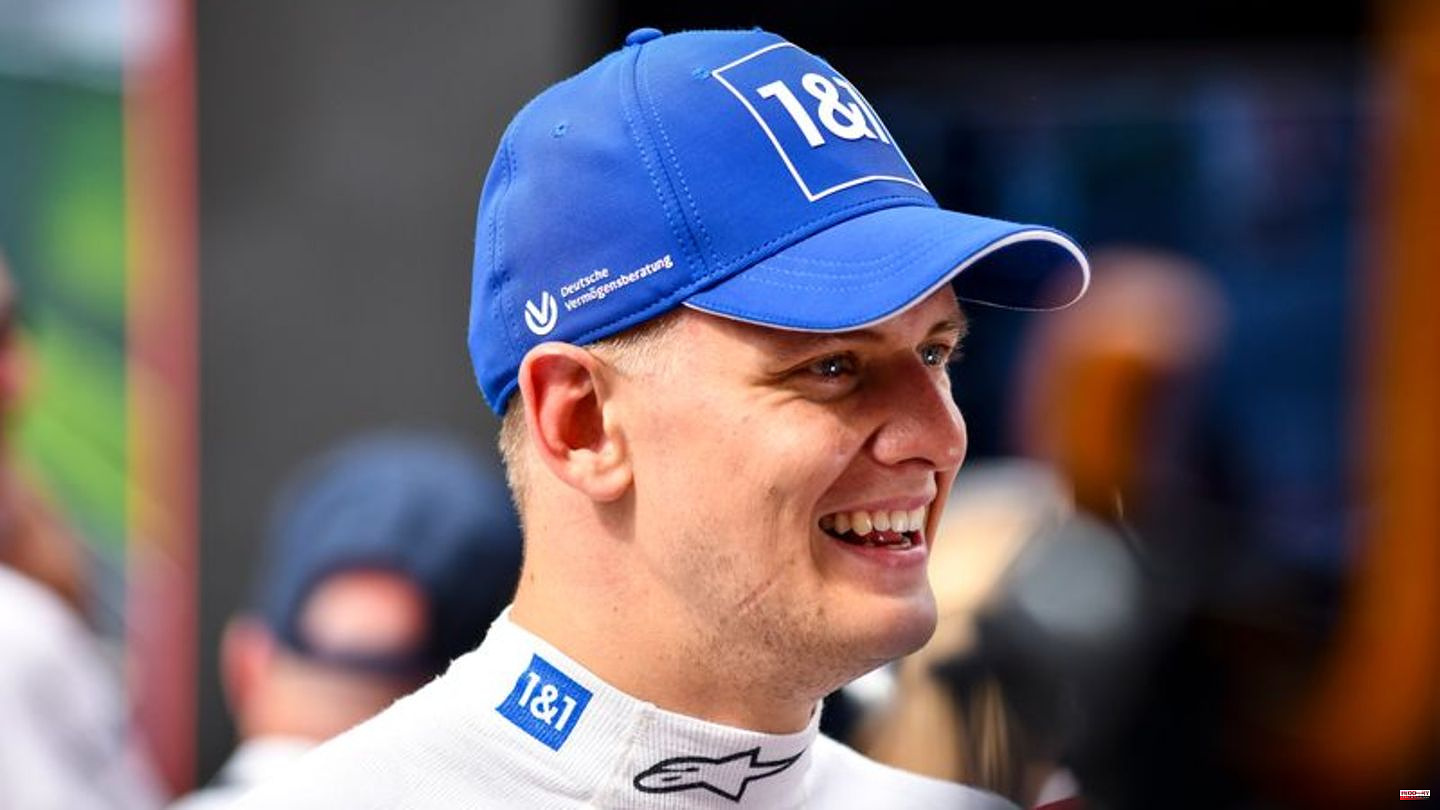 Mick Schumacher used the time on the family ranch in Texas to switch off and have fun.

He knows it's getting serious now. He knows what has to happen. "Hopefully we can turn things around," he says ahead of the US Grand Prix in Austin. When he says we, Mick Schumacher should also include the team's mistakes and mistakes that robbed him of better placings. With a view to the results, however, I think above all about myself - it's about his future in Formula 1.

39 race starts for the Haas racing team and the cooperation for almost two years are not enough for the team bosses to judge the qualities of the 23-year-old. In the next four Grand Prix until the end of the season, Schumacher should and must prove himself, while publicly flirting and flirting with rivals and the cockpit gained even more value with an announcement on Thursday.

From next year, the racing team will have the US financial company MoneyGram as its new title sponsor - this should and should mean that the financial constraints and hardships of the team will be a thing of the past for the time being. It remains to be seen whether this will also affect the decision about Mick Schumacher. "We trust Günther," emphasized MoneyGram marketing director Greg Hall. "Whoever drives for the team, we will give them our full support," said managing director Alex Holmes on Thursday at a press conference in the paddock.

Announcement from the team owner

"If he wants to stay with us, he has to show us that he can still score. We're waiting for that," Gene Haas recently told the American news agency AP. Mick Schumacher has scored twelve points so far and has not made it into the top ten for seven races. Teammate Kevin Magnussen has 22 points, but the Dane, whose contract has long since been extended, has been waiting for another point for six races. The 30-year-old from Roskilde, who had made a surprising comeback in the motorsport premier class after the departure of the Russian pilot Nikita Masepin from the US racing team, was not as publicly questioned as the son of record champion Michael Schumacher.

From young to old?

Team boss Günther Steiner and owner Haas decided on a daring experiment before the 2021 season. In Masepin and Schumacher, they bet on two newcomers in Formula 1 - there was nothing to be gained with the much too slow car anyway. In 2022, Haas wanted to attack. Then Masepin, who seemed overwhelmed anyway, had to go, and with him his father and team's main sponsor in the wake of the Russian attack on Ukraine. In Magnussen, Steiner and Haas brought back an old acquaintance, he had been a regular driver for the US racing team from 2017 up to and including 2020.

Mick Schumacher had Masepin under control in the rookie duel. 20:2 ended the direct comparison in the qualification. Now it is from the perspective of the German 5:13. But the costly mistakes of the first third of the season weigh more heavily when he was not even able to compete in the race in Saudi Arabia after a serious qualifying crash and when he dismantled the car in the race in Monaco. "I think Mick has a lot of potential, but you know he's costing us a fortune and he's crashed a lot of cars," said Gene Haas.

It cost money they just didn't have. So keep an eye out for alternatives. Steiner has now confirmed contact with Nico Hülkenberg on RTL and ntv. He previously gushed over Daniel Ricciardo in an AP interview. Both are - as of now - without a contract for the coming year. Hülkenberg, who contested 181 races without a podium finish and has only been used as a temporary driver since the end of 2019, is 35 years old. Ricciardo, who failed to impress at McLaren, is 33 years old.

There are Schumacher advocates

But when more than just the two cockpits at Haas and the British Williams team were free, no racing team struck. That is also part of the truth about Mick Schumacher. First choice looks different.

If Haas does not extend the cooperation, Williams would remain. The racing team belongs to a US investment company, the team leader is the German Jost Capito. It is no coincidence that Logan Sargeant took over the car from Noch-Williams driver Nicholas Latifi in the first free practice session at the US Grand Prix this Friday. The 21-year-old from Florida, currently third in Formula 2, is reportedly the preferred candidate. However, his further path will only be decided in the final in Abu Dhabi, because he is dependent on points for the so-called super license, the Formula 1 driver's license. Mick Schumacher will hardly have time to take a deep breath until then. 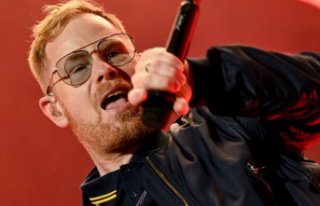