Dutch King Willem-Alexander has joined his country's government in apologies for slavery during the colonial era. 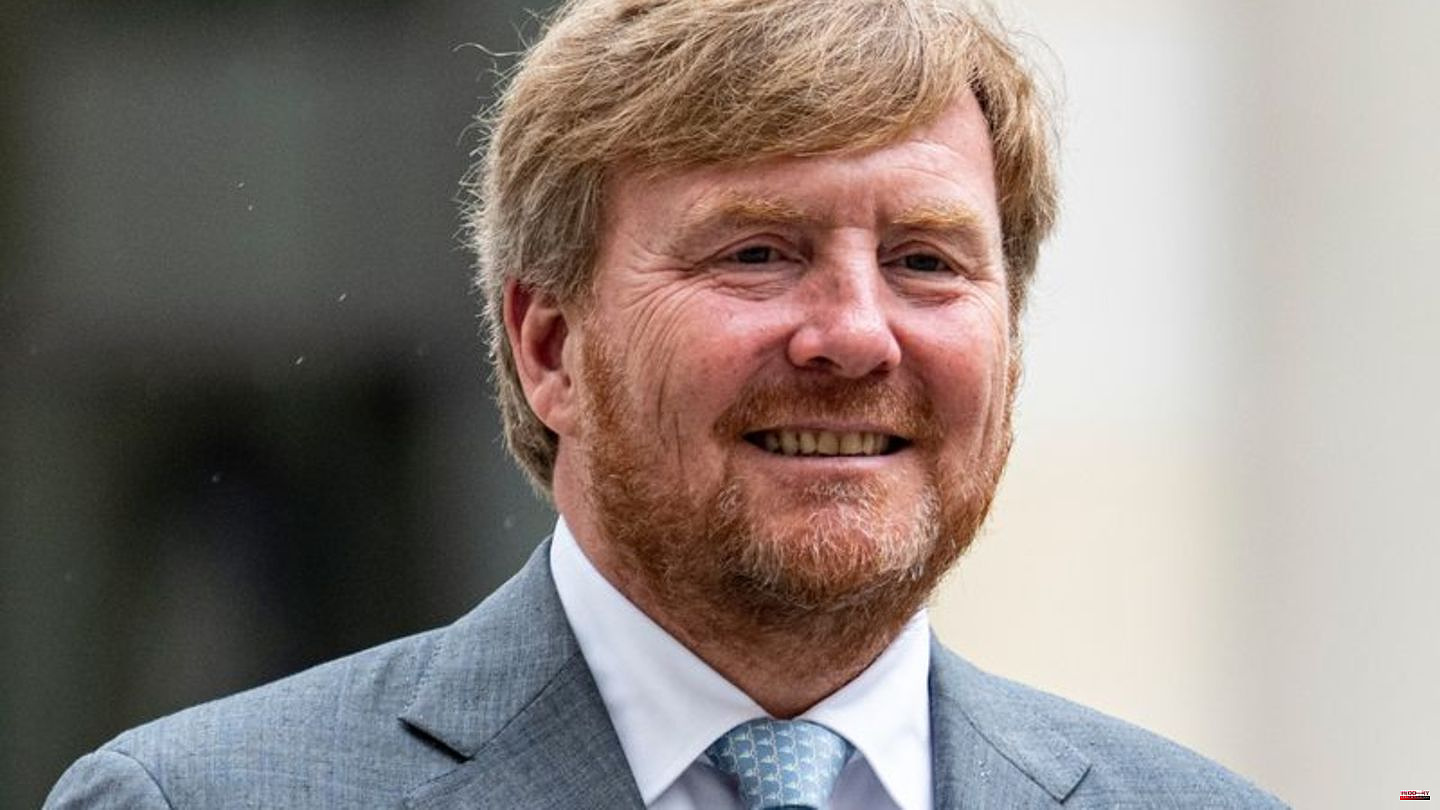 Dutch King Willem-Alexander has joined his country's government in apologies for slavery during the colonial era. The inhumanity that was done to men, women and children in the former colonies of the kingdom is no longer to blame, he said on Sunday during his Christmas speech. "But by honestly facing our shared past and recognizing the crime against humanity that was slavery, we are laying a foundation for a future together."

In a government statement on December 19, Prime Minister Mark Rutte apologized for his country's crimes - around 150 years after the official end of slavery in the Dutch colonies. The consequences of which can still be felt today. The Netherlands enslaved an estimated 600,000 people at the time. They were one of the last countries in Europe to officially abolish slavery on July 1, 1863.

The government in The Hague now wants to work together with descendants of slaves to come to terms with the suffering. 2023 has been declared a year of remembrance. The royal family will actively participate in this, announced Willem-Alexander. It is important to take a stand against all of today's forms of discrimination, exploitation and injustice. 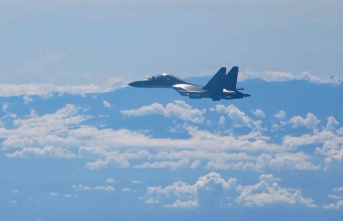