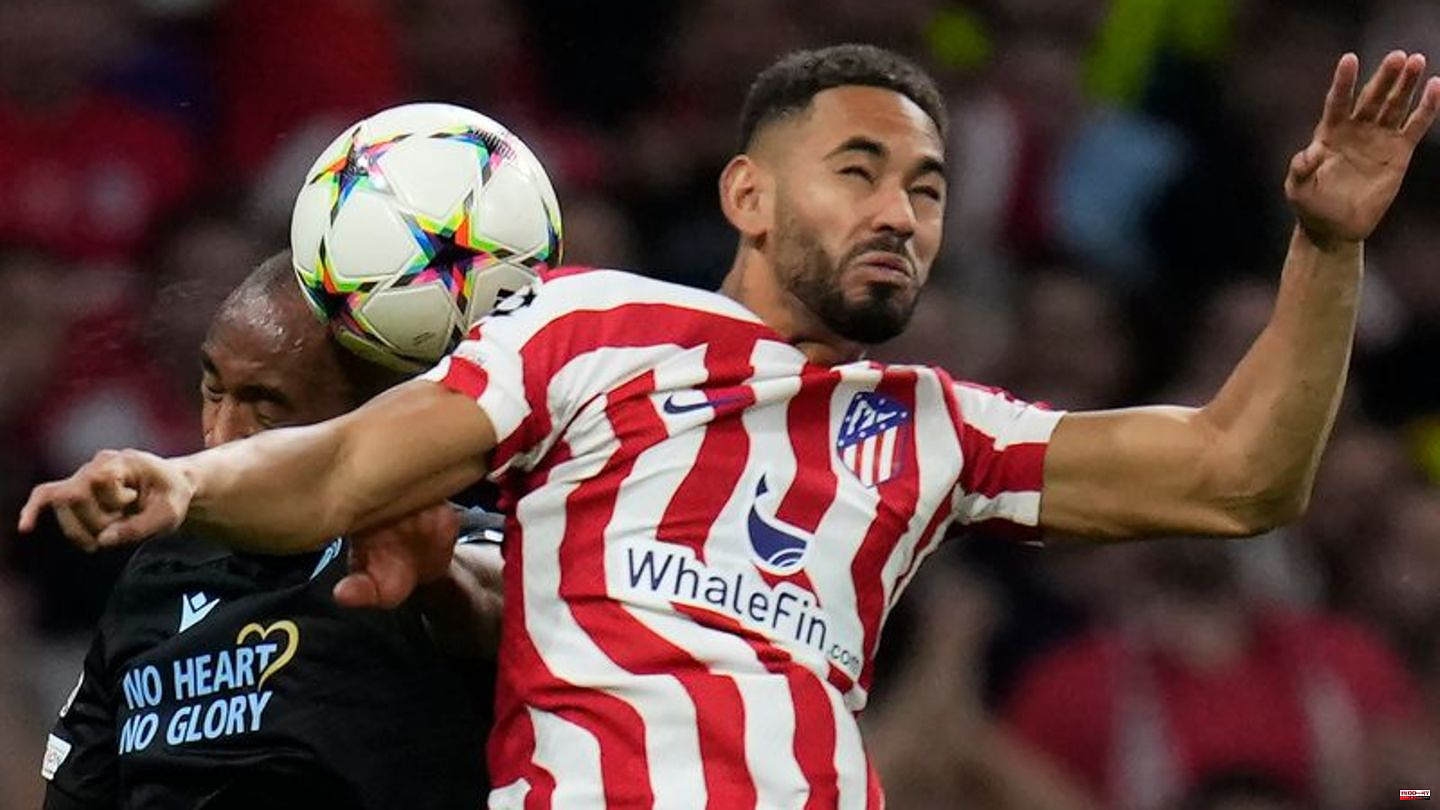 Matheus Cunha has joined Wolverhampton Wanderers in the English Premier League with immediate effect. The Premier League club confirmed this on Sunday evening. The former Hertha BSC striker comes on loan from Atlético Madrid and signed until the end of the season.

If, according to the Wolves, certain clauses apply, the club must sign the 23-year-old in the summer and bind him until 2027. As "The Athletic" reported, the transfer fee would be 43 million pounds (just under 49 million euros) - that would be a club record.

The West Midlands side, coached by Julen Lopetegui, are bottom of the Premier League having collected just ten points from 15 games. On Boxing Day, the Wolves resume the round at Everton FC after the World Cup-related break. 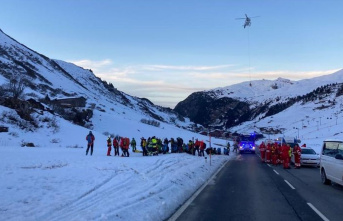 Austria: avalanche on the Arlberg: but fewer buried...